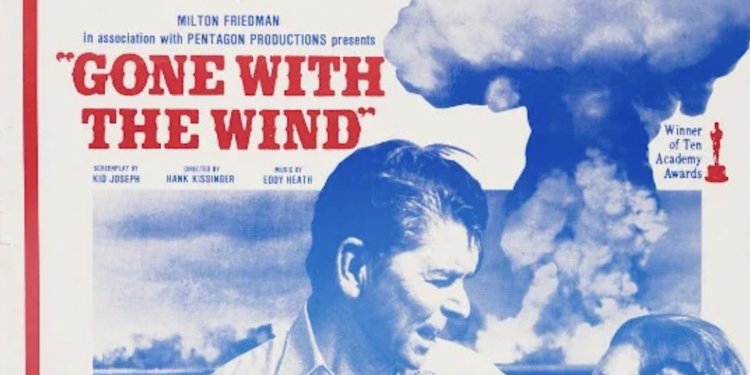 Nick and Toby discuss John Cleese joining GB News (and the ensuing and inevitable left wing meltdown), how the cancelled are so much more entertaining than the uncancelled, Andrew Tate’s breakthrough into the mainstream media (even if it’s only to discuss his cancellation in the non-mainstream media) and Hugo Rifkind’s (and Jay Rayner‘s) magic carpet ride to jobs in Fleet Street (both were the beneficiaries of inherited privilege, in spite of being firebrand progressives).

They talk about how libertarian conservatism is not that great a departure from punk rock, Stewart Lee’s continuing failure to recognise that he is now part of the Establishment, Kanye rise and fall (in the past week), whether white people should be excluded from events during Black History Month, Mermaids‘ spectacular own goal, why people filled with so much bilious hatred so often occupy ‘equality‘ positions, and why women and not men attract the the most aggressive, in-your-face hostility from Woke protestors (spoiler alert: it‘s because they‘re more vulnerable).

About two-thirds of the way through, Nick is joined by Daily Sceptic contributor Dr Noah Carl to talk about the likelihood of nuclear armageddon. And this isn’t just waffle – Noah has collated the percentages from the most eminent forecasters – the guys who have the best track record of predicting the future – and they’re alarmingly high.

You can listen to the podcast here.