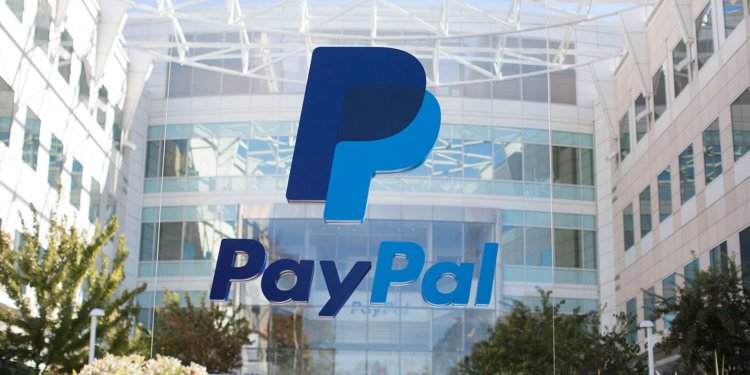 At 5:30pm this evening, PayPal notified Toby that it has restored all three of the accounts it cancelled a couple of weeks ago – the accounts for the Daily Sceptic, the Free Speech Union and his personal account. In all three cases, the email read as follows:

We have continued to review the information provided in connection with your account and we take seriously the input from our customers and stakeholders. Based on these ongoing reviews, we have made the decision to reinstate your account. You should now be able to use your account in the normal way. We sincerely appreciate your business and offer our apologies for any inconvenience this disruption in service may have caused.

Toby has written about it for the Spectator.

Forgive me if I don’t jump for joy. Since PayPal dropped the bombshell on September 15th, I’ve been desperately trying to save the Daily Sceptic and the Free Speech Union from going under – “inconvenience” doesn’t begin to describe what I’ve been through. About a quarter of the regular donations people were making to the Daily Sceptic were being made via PayPal and about a third of the Free Speech Union’s members were paying their recurring membership dues using PayPal. We’ve had to write to all those people affected and plead with them to use a different payment processor, as well as redraw our annual budgets in anticipation of the revenue loss. So, telling me now that it was all a terrible mistake is too little, too late.

It clearly wasn’t a mistake, he notes. So what happened?

I’ve received thousands of emails and messages from people telling me they’ve closed their PayPal accounts in solidarity, so that may be the “input” the company is referring to. Another reason may be because the company’s efforts to cancel me have been universally condemned across the British media. Last week, Danny Kruger MP asked a question about it in Parliament and on Sunday a letter was sent to Jacob Rees-Mogg by 42 peers and MPs urging the Business Secretary to hold PayPal to account. It now looks as though a Bill currently going through parliament will be amended to make it illegal for financial services to engage in this kind of political censorship in future.

Toby says given he now knows PayPal can “demonetise you on a whim” it goes without saying he won’t be using it again. He says he will “still be devoting all my energies to lobbying the government to pass a law reining in companies like PayPal”.

Stop Press: The Free Speech Union has tweeted about this victory.