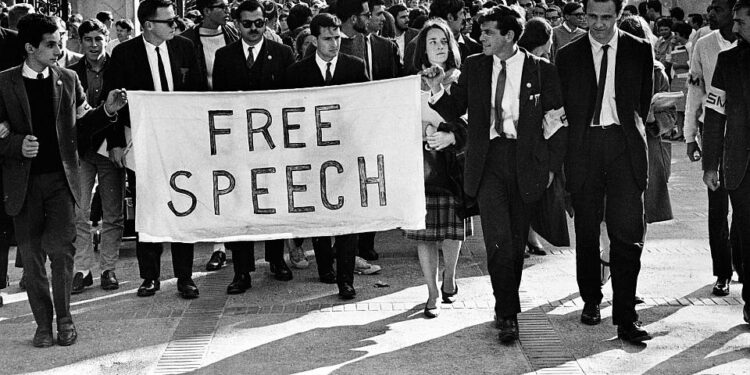 Liz Truss and Rishi Sunak will get rid of Clause 13 of the Online Safety Bill, which requires the big social media companies to set out how they intend to address “priority content that is harmful to adults” in their Terms and Conditions, with Ofcom making sure they enforce those T&Cs. To be clear, this is not illegal content, but legal content that has been identified as harmful to adults by the Culture Secretary in a Statutory Instrument and which future Culture Secretaries would be free to add to. This is the most sinister clause in the Bill, so this is good news, although there are other clauses of the Bill which need to be either scrapped or amended as well. The Telegraph has more.

A planned crackdown on legal but harmful content online is set to be ditched amid freedom of speech fears by both Tory leadership candidates Rishi Sunak and Liz Truss.

They have pledged to introduce duty of care laws to protect children from online harms and adults from illegal content such as terrorism, drugs, weapons and suicide material as soon as possible.

But they are expected to scrap Clause 13 in the Online Safety Bill that aims to regulate legal but harmful content after Tory critics warned it could allow “woke” social media firms to remove offensive or controversial comments that they disagreed with.

It comes just a week after Baroness Kidron, an architect of the duty of care laws and new Children’s Code warned in the Telegraph that it was “deeply worrying” to try to regulate “legal but harmful” online content when there were already laws covering discrimination, sexism and hate speech.

A spokesman for Mr. Sunak, the former chancellor, said: “Rishi has spoken passionately as a dad about his desire to protect children online from content no parent would want their children to see – from violence, self harm and suicide to pornography.

“As Prime Minister he would urgently legislate to protect children. His concern with the bill as drafted is that it censors free speech amongst adults which he does not support.

“Rishi believes the Government has a duty to protect children and crack down on illegal behaviour, but should not infringe on legal and free speech.”

A source in Ms. Truss, the Foreign Secretary’s camp, said she would not scrap the Bill. “She thinks it needs to protect children from online harm, but we have to be careful to not damage freedom of speech for adults, ultimately,” said the source.

One of the leading figures in the criticism has been Lord Frost, the former Brexit minister, who has urged ministers to “take a fresh look” at the Online Safety Bill because of the threat to free speech.

The Telegraph reckons it was the Telegraph wot won it, but I think the Free Speech Union, which has been highlighting the danger this Bill poses to free speech for over two years, deserves some credit. Our members and supporters have sent thousands of emails to MPs raising their concerns about the Bill using the email template on the FSU’s website. If you’d like to email your MP to share your concerns about the Bill, you can find our template here. Just enter your details and the email will automatically be sent to your MP. It only takes two minutes. Let’s keep the pressure up now we appear to be winning.

Stop Press 2: The lawyer Graham Smith published an excellent blog post two days ago in which he explains that the ‘legal but harmful’ clause is far from the biggest shortcoming of the Online Safety Bill.