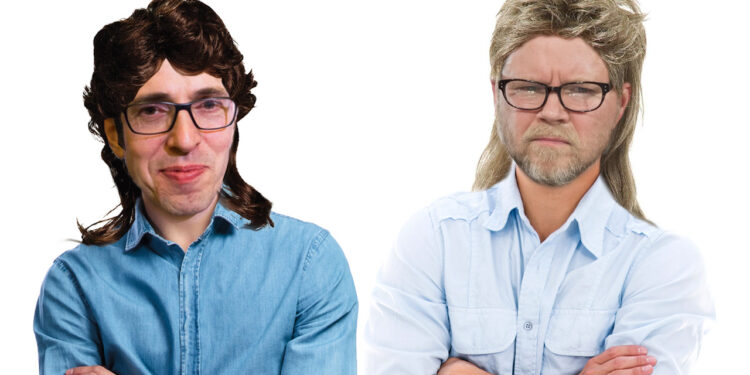 In this week’s episode of London Calling, James and I discuss my trip to a Norfolk tennis tournament where all the teenage boys have mullets, the FBI’s raid on Mar-a-Lago and why it’s unlikely to derail Trump’s candidacy, Anne Heche’s car accident, which James thinks was not an accident, a conspiracy-minded newspaper called the Light that might as well be called the Daily Delingpole, the attack on Salman Rushdie, the cancellation of Jerry Sadowitz at the Edinburgh Fringe, and, in Culture Corner, how excited we are to see episode one of House of Dragons, the Russian novel James read in one sitting (Mikhail Lermontov’s Hero of Our Time) and my rather more lowbrow summer reading — Sharpe’s Battle by Bernard Cornwell.