Guardian Claims The Phrase “White Working Class” Is a “Fiction” 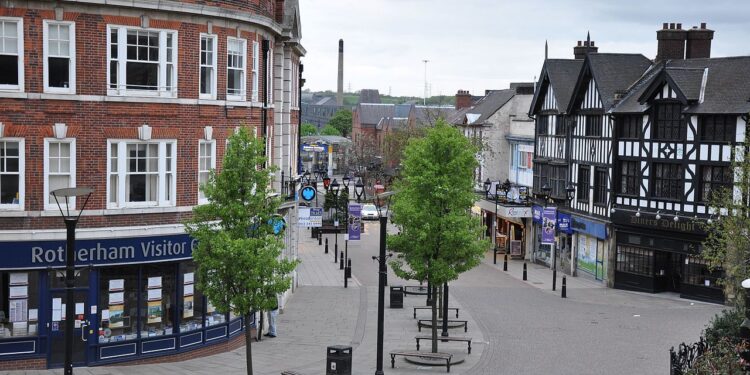 In a recent article, the Guardian columnist Zoe Williams claims the phrase “white working class” is a fiction – one that is “so widely deployed and so misleading”. However, her entire argument seems to be based on a misunderstanding of how the phrase is used (something you would have assumed would be quite obvious).

Err, nobody disputes there are working-class people of all ethnicities. Williams seems to believe that when people refer to the “white working class”, they mean “the working class, which is white”, rather than “the subset of working class people who are white”.

So why do people use the phrase “white working class” – why would they want to refer to the subset of working class people who are white? There are several reasons.

A second reason why people use the use the phrase “white working class” is to push back against the notion of “white privilege”, which has become so popular in recent years – particularly in the Guardian. Consider the chart below, taken from the recent report by David Rozado and Matthew Goodwin. It shows that between 2010 and 2020, mentions of ‘white privilege’ in British newspapers increased by more than twenty thousand percent.

Indeed, the notion of “white privilege” is so absurd precisely because there’s such a thing as the white working class, whose members do not possess any kind of “privilege” insofar as that term was traditionally understood.

A third reason why people use the phrase “white working class” is because they feel that, in certain respects, white working class people have been ignored by the political establishment. The most obvious examples of this are the grooming gang scandals, where authorities failed to intervene and stop abuse of white working class girls. As the independent inquiry into Rotherham notes:

Several staff described their nervousness about identifying the ethnic origins of perpetrators for fear of being thought racist; others remembered clear direction from their managers not to do so

In other words, abuse of white working class girls was allowed to continue because it would have been “racist” to identify the perpetrators.

The phrase “white working class” is certainly not a “fiction”. In fact, there are several valid reasons why one might use it.

Neil Ferguson, China and a Fanatical Socialist Health Minister: The Untold Story of How Lockdowns Came to Italy and the West