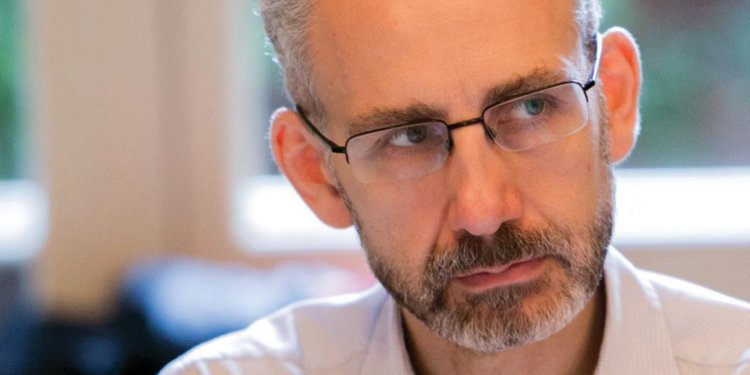 The Editors of the British Medical Journal (BMJ) and the Health Service Journal (HSJ) have told the Government that the “pandemic is far from over” and that an immediate return to restrictions including gathering limits, work from home, masks on public transport and free testing is needed to save the “dying” NHS. MailOnline has more.

Economically-crippling Covid restrictions need to be brought back immediately to save the “dying” NHS, ministers have been told.

No. 10 has batted away calls to bring back pandemic-era curbs in response to soaring infections, with up to one in 20 people now infected.

But in a scathing editorial demanding action today, the editors of the British Medical Journal (BMJ) and the Health Service Journal (HSJ) – two of the country’s leading health publications – accused Boris Johnson’s Government of “gaslighting the public” about Covid’s threat.

Dr. Kamran Abbasi (BMJ) and Alastair McLellan (HSJ) said: “Now is the time to face the fact that the nation’s attempt to ‘live with Covid’ is the straw that is breaking the NHS’s back. The heart of the problem is the failure to recognise that the pandemic is far from over and that a return to some of the measures taken in the past two years is needed.”

Examples of curbs needed included a return to wearing masks in healthcare settings and on public transport, the reintroduction of the £2 billion-a-month free testing scheme, [work from home] where possible and “restrictions on some types and sizes of gathering”.

They didn’t set out what gatherings should be curbed. But previous limits enforced in England saw just six people allowed to meet indoors, weddings limited to a handful of guests and festivals cancelled.

Despite alarm bells being raised about the current situation, other leading experts have insisted Downing Street’s decision to axe all of the final restrictions in April was correct. Virus-tracking surveillance data has even shown the latest resurgence has peaked, with pressure on NHS facilities also set to ease in the coming days.

Daily Covid hospital admissions have risen to a near 18-month high, with around 2,000 people currently being hospitalised every day. Yet only a third of “patients” needing care [are] primarily ill with the virus itself. The rest have incidentally tested positive, NHS figures show.

Deaths and ICU rates have remained flat despite the uptick in cases, with fatalities sitting at roughly 30 a day.

Top scientists say this is because the variants behind the current wave – BA.4 and BA.5 – are mild, and that sky-high immunity rates from vaccines and previous waves have blunted the virus’s threat.

One Government adviser, who didn’t want to be named, insisted there is “no need for Government measures” anymore.

They argued draconian restrictions only worked when the public was scared by the disease itself, and now society isn’t so “worried about catching what’s essentially a cross between a cold and flu”.

“The time of mandates and restrictions is finished and won’t help,” the top scientist said. “The last two waves went down without either.”

They won’t let it drop will they? It’s true that the NHS, including ambulance services and hospitals, is under pressure at the moment, but as the Daily Sceptic has been reporting for weeks, that has nothing to do with Covid. In fact, the journal editors tacitly acknowledge this when they call Covid the “straw that is breaking the camel’s back”, rightly implying Covid is like a straw compared with the other pressures on the health service. The underlying source of those pressures is not entirely clear (NHS backlogs from the lockdowns and vaccines with high rates of serious injury cannot be helping), but whatever it is, clearly nothing will be gained by re-imposing costly, ineffective and harmful restrictions, which has the added drawback of further normalising such illiberal measures.

Bizarrely, the HSJ‘s Alastair McLellan tweeted this afternoon that the latest wave is already falling: “Looks like Omicron wave No. 3 has peaked. Weekly hospital admissions down 3%.” So what is he doing calling for an urgent return to measures that have not been in force since last July?