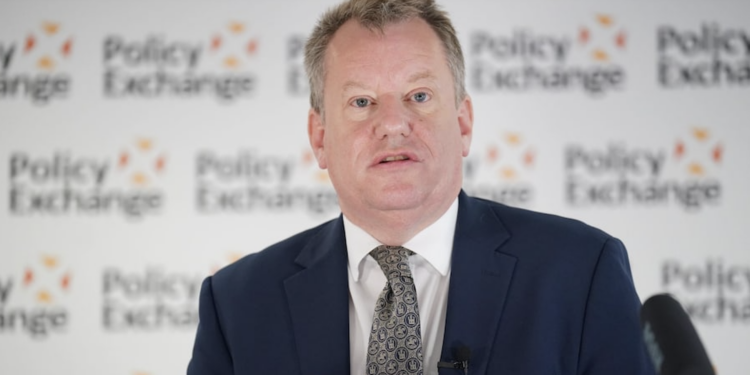 A group of senior Conservatives, including Lord Frost, have written to Nadine Dorries warning her that the Online Harms Bill, which is still very much alive despite Boris’s resignation, poses a grave threat to free speech. The Telegraph has more.

The Online Harms Bill could allow a future Labour government to clamp down on free speech, says Lord Frost and senior Tories.

The former Brexit minister is among nine senior Tories who are demanding Nadine Dorries ditch plans to regulate legal but harmful content online because of fears a future Labour government could use it to censor free speech.

The group which also includes former ministers David Davis and Steve Baker and Sir Graham Brady, the chair of the 1922 Committee, have written to the Culture Secretary warning that the plans give the Government unprecedented powers to designate “harmful” content.

They said this could lead to “political censorship” online as social media companies would respond by suppressing such content as well as allowing a future secretary of state to use the power to lean on the tech giants to remove speech they subjectively dislike.

“This will apply to your successors in post, who will include your political opponents,” they said in their letter seen by the Telegraph.

“The ratcheting effect on our civil liberties is already happening in real time. The Labour Party has expressed its intention to expand the regulatory framework to include ‘health-related misinformation and disinformation’.

“This could lead to the state designating social media companies as the arbiter of truth online and presents serious problems for freedom of speech.”

The MPs and peers urge the Government to ditch clause 13 of the online safety Bill which enacts the plans to regulate legal but harmful content.

“We are concerned about both the legal precedent set by the state targeting so-called ‘legal but harmful’ speech and the censorious impact this measure would have,” they said.

“We cannot support a two-tier system where the public may be prohibited from saying things online that are lawful to say offline.

“The censorious concept of putting restrictions on ‘legal but harmful’ speech undermines our long tradition of promoting freedom of expression, and it is as unConservative as it is unBritish.

“Clause 13 of the Bill, which focuses on online speech deemed ‘harmful’ to adults, will cause social media companies to censor more legitimate expression under a new system regulated by Ofcom.

“Online speech which could be ‘harmful’ to adults is not defined in the Bill. Rather, it grants the Secretary of State overwhelming executive power to designate what these categories could be, without adequate safeguards.”