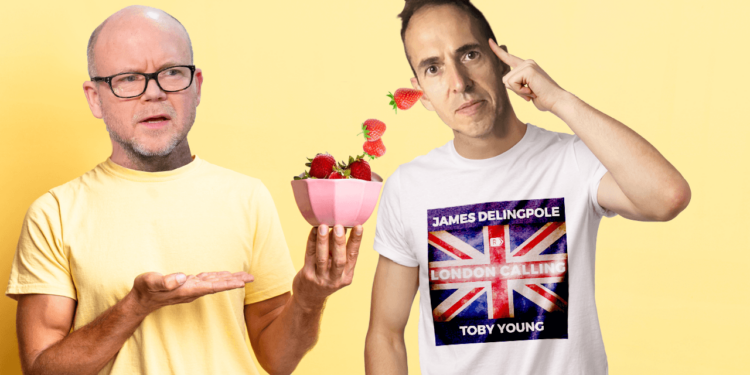 In this week’s London Calling, James and Toby discuss James’s appearance on GB News and the unexpectedly favourable reaction on Twitter, the French election results and what they mean for Macron’s globalist agenda, the rail strike and the forthcoming Summer of Discontent, the intervention of the European Court of Human Rights to stop cross-channel migrants being deported to Rwanda, whether Britain would no longer be at the mercy of woke judges if we pull out of the European Court (or would our own Supreme Court judges be even worse?), Julian Assange’s forthcoming deportation to America, and, in Culture Corner, Spiderhead, Emergency, Lightyear and Liar Liar, a new series on Netflix in which we’re supposed to be in suspense about whether a white cishet middle-aged man accused of rape is guilty or not. Of course he’s guilty – he’s a white cishet middle-aged man!