Save Our Grasslands, Not Your Egos, Tree-Planting Celebrities Told 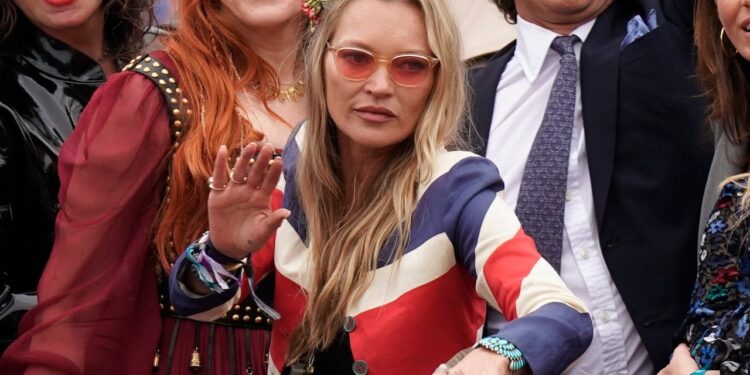 Stars rewilding forests are contributing to the loss of grazing grass vital for food security, says farming union chief. The Telegraph has more.

Celebrities who plant trees to salve their conscience are contributing to the loss of British grazing grass, the President of the National Farmers Union has said.

Minette Batters said that the value of cattle and grasslands in helping to limit climate change and provide food security was being overlooked by a “ghastly conversation of trees versus meat”.

“Vast tracts of the country that should be growing grass are growing trees, now,” she told a sustainable farming conference this week.

“We’ve got celebrities salving their conscience by planting blimming trees and they should be growing grass. And then you should be having livestock that eats grass.”

Ms. Batters did not name which celebrities she had in mind. Last year, Ed Sheeran said that he planned to “plant as many trees as possible” to help offset his carbon footprint.

The singer, who owns a 16-acre estate in Suffolk, told the BBC: “I’m trying to buy as much land as possible and plant as many trees as possible. I am trying to rewild as much of the UK as I can. I love my county and I love wildlife and the environment.”

Supermodel Kate Moss has also said that she wants to “build a forest” on land she has bought in the Cotswolds, while singer Geri Halliwell has spoken about her own rewilding plans, including planting trees.