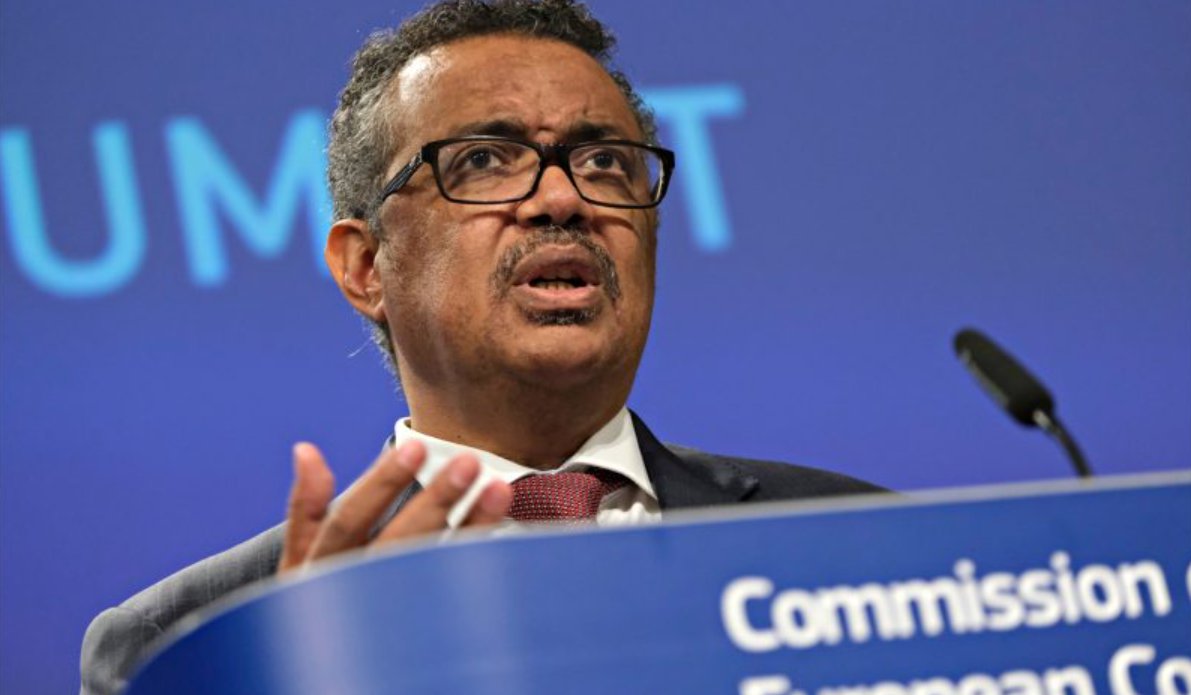 Former United Nations Assistant Secretary-General Ramesh Thakur has warned in the Spectator of the coming massive expansion of the international pandemic bureaucracy and the powers of the WHO to press countries towards authoritarian public health measures. The WHO’s track record during COVID-19 hardly merits reward with further powers, he says.

Health includes mental health and wellbeing and is highly dependent on a robust economy, yet the WHO-backed package of measures to fight Covid has been damaging to health, children’s immunisation programs in developing countries, mental health, food security, economies, poverty reduction, social and educational wellbeing of peoples. Their worst effects were grievous assaults on human rights, civil liberties, individual autonomy and bodily integrity. To make it worse, in promoting these policies the WHO violated, without providing any justification beyond China’s example, (1) the guidance from its own report in October 2019 that summarised a century’s worth of worldwide experience and science; and (2) its own constitution which defines health as “a state of complete physical, mental and social well-being and not merely the absence of disease or infirmity”. The vaccine push has similarly ignored accumulating safety signals about the scale of adverse reactions, on the one hand, and rapidly dwindling efficacy after successive doses, on the other.

Euro-U.S. efforts, backed by Australia, to amend legally binding international health regulations and adopt a new pandemic convention would confer extraordinary powers on the WHO to declare public health emergencies of international/regional concern and command governments to implement their recommendations. WHO inspectors would have the right to enter countries without consent and check compliance with their directives. They would lock in the lockdowns-vaccines narrative and preempt rigorous independent retrospective reviews of their costs and efficacy. The ‘reforms’ amount to a WHO power grab at the behest of Big Pharma and Big Donors. Whether approved as two separate instruments or folded into one overarching new treaty, the changed architecture will greatly strengthen the WHO’s core capabilities on public health surveillance, monitoring, reporting, notification, verification and response. The rush to amend the existing international health regulations encountered significant pushback last month from developing countries, China and Russia but will come up again for discussion and approval shortly. The new treaty under negotiation will be presented to the World Health Assembly in 2024.

The proposed reforms to international health agreements will only make things worse, he says.

On January 24th, Director-General Tedros Adhanom Ghebreyesus said an urgent priority was to “strengthen WHO as the leading and directing authority on global health”, for: “We are one world, we have one health, we are one WHO.” On April 12th, he said the Covid crisis had “exposed serious gaps in the global health security architecture”; the new treaty would be “a generational agreement” and “a gamechanger” for global health security. If adopted, it will consolidate the gains of those who have benefitted from COVID-19, concentrating private wealth, increasing national debts and decelerating poverty reduction; expand the international health bureaucracy under the WHO; shift the centre of gravity from common endemic diseases to relatively rare pandemic outbreaks; create a self-perpetuating global biopharmaceutical complex; shift the locus of health policy authority, decision-making and resources from the state to an enlarged corps of international technocrats, creating and empowering an international analogue of the administrative state that has already thinned national democracies. It will create a perverse incentive: the rise of an international bureaucracy whose defining purpose, existence, powers and budgets will depend on outbreaks of pandemics, the more the better.

Ignore the Misinformation: Omicron Infection Does Give Natural Immunity