The Role of Genes in Determining Susceptibility to Infection 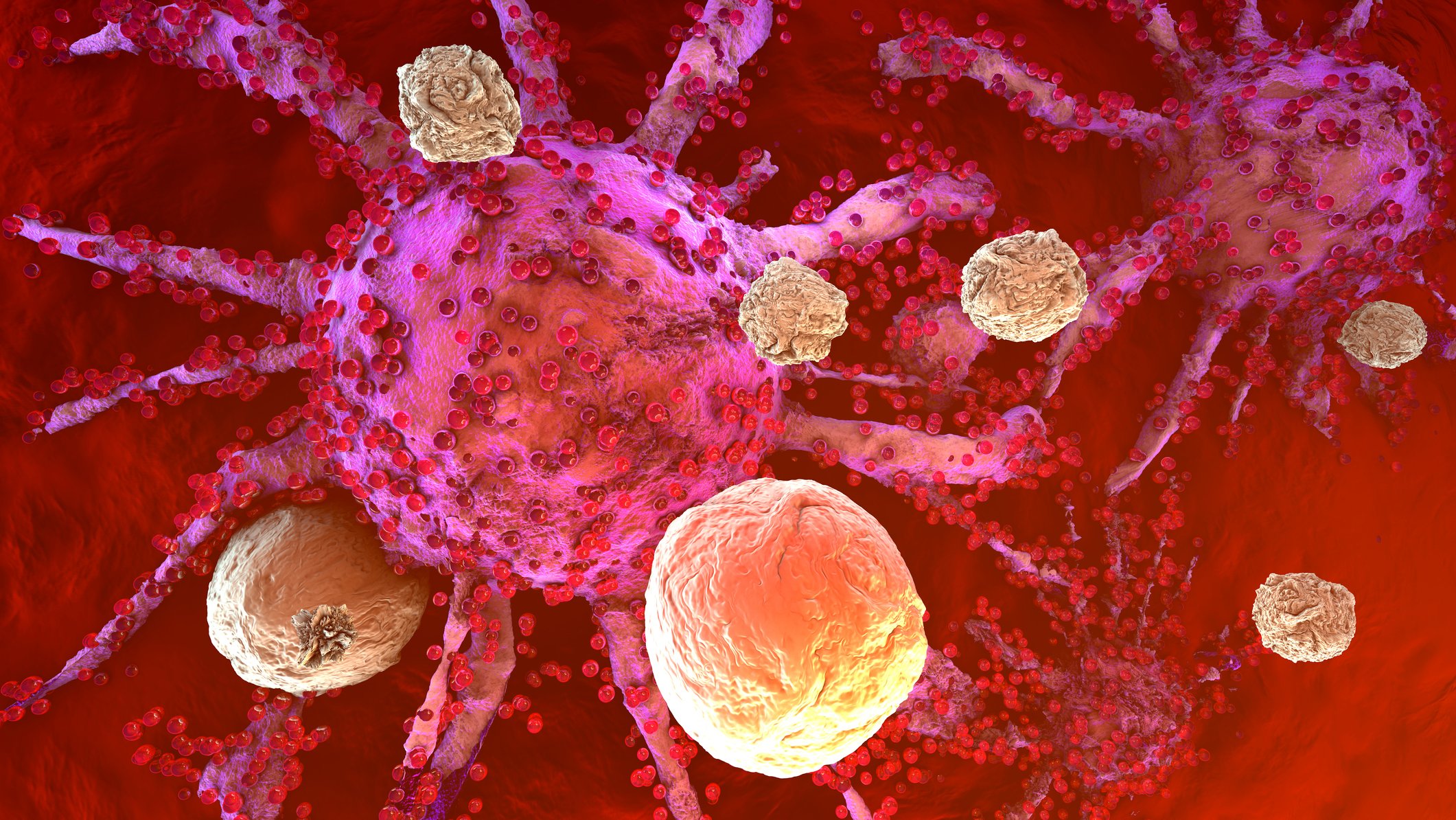 This article is an examination of the role genetics appears to play in an individual’s response to infection; it is a follow up to a piece I wrote in January.

Here are the main points:

The contents of this article are based on my understanding of immunology lectures presented by Brianne Barker and virology lectures presented by Vincent Racaniello on YouTube. The links to the first lecture in the series of each are here for Vincent Racaniello and here for Brianne Barker (it’s actually the second lecture; there were technical issues with the first lecture).

The discussion primarily revolves around the cells of the adaptive immune system, namely T and B cells.

T and B cells each have their own receptors on the outside of the cell membrane, called T cell receptors (TCR) and B cell receptors (BCR) respectively. Each cell has a unique receptor configured to match a singular molecular pattern from a pathogen; thus no two T cells and no two B cells have identical receptors in an uninfected person. If a person becomes infected then the relevant T and B cells for the specific pathogen multiply to fight the infection.

Every cell produces proteins – long chains of amino acids – as part of its normal function. Samples of these proteins are broken down into smaller components called peptides – short chains of amino acids. These peptides are presented on the outside of the cell where they can be examined by immune system components. For a healthy cell this results in no action. However, if a virus such as SARS-CoV-2 binds to a cell, its RNA is absorbed into the cytoplasm of the cell where it starts to replicate. The proteins coded for by the SARS-CoV-2 RNA are created as part of the virus multiplication process and samples of these proteins are broken down into peptides and presented on the outside of the cell. The difference in this case is that the peptides are abnormal and thus they trigger a response from whichever immune system cell has a matching receptor pattern.

It is not simply the case that the alien peptide being presented in isolation is all that the T cell requires to become activated. The T cell receptor also has a section that requires a protein structure that it recognises as being from self. This additional structure is the Human Leucocyte Antigens (HLA), of which there are two classes, Class I and Class II, which behave somewhat differently.

Everyone has two versions of chromosome 6, which is the chromosome responsible for HLAs, one from each parent. Thus you have six genes that encode for Class I HLAs and six that encode for Class II HLAs. These genes are equally dominant, thus each cell creates six Class I HLAs and six class II HLAs to present on the cell surface.

To summarise, your susceptibility to specific pathogens is, at least in part, determined by your HLA genes, which are inherited equally from your parents. There are geographical differences amongst different ethnicities in the HLA genes they possess – for example, Chinese, Japanese and Koreans are particularly susceptible to influenza. This is likely to explain some of the variation in disease prevalence and severity seen with COVID-19 within and between countries.