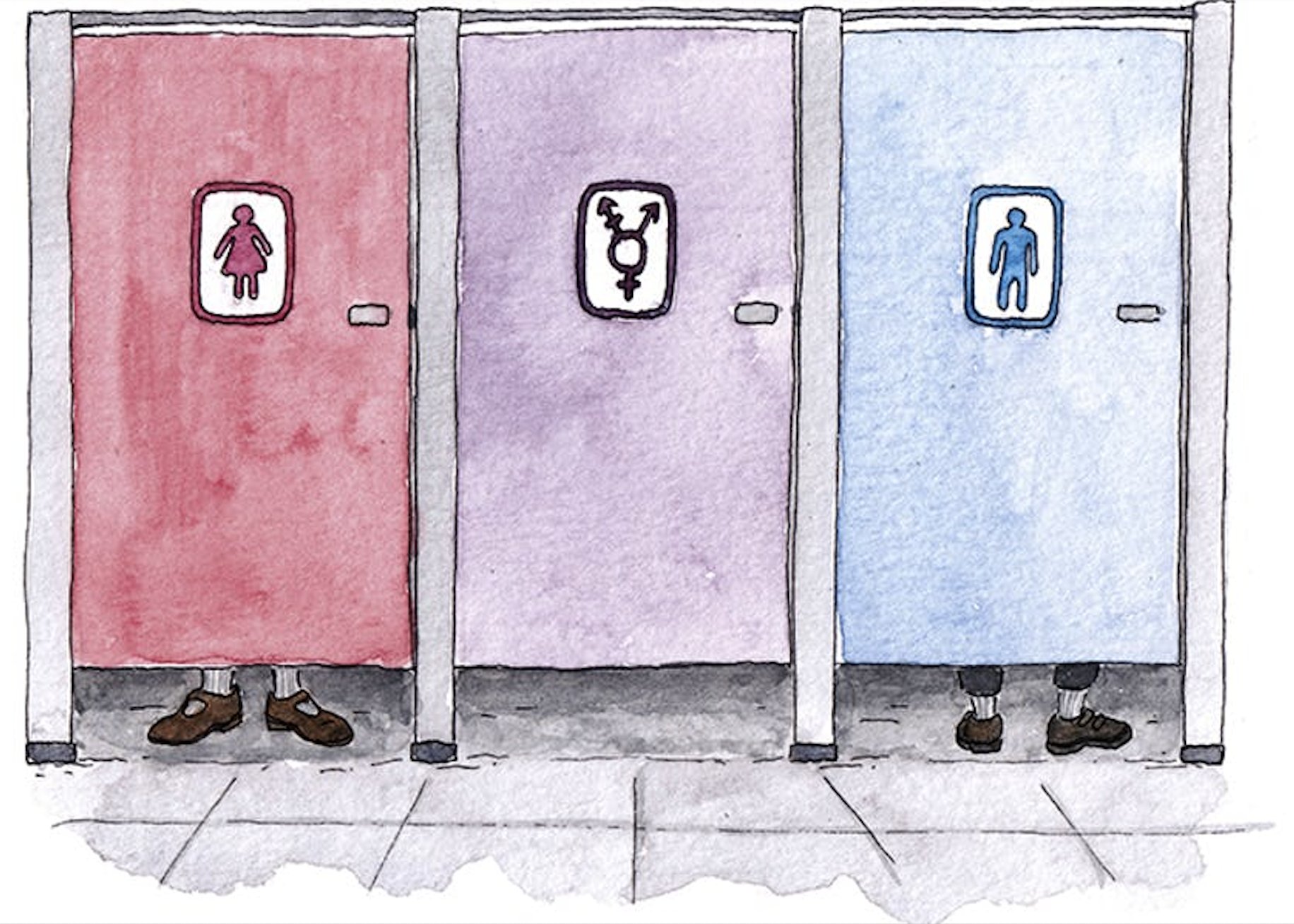 The contents of a ‘workshop’ on sex and gender being taught to civil servants has been leaked to Times columnist Janice Turner. It’s a combination of anti-scientific nonsense and ignorance of the law.

Here are some facts I learnt by watching an “inclusion workshop” for civil servants. A brain in a jar “knows” if it is male or female and, if transplanted into the “wrong” body, would exhibit distress. This country has no legal sex-based rights. It is impossible to define what “woman” or even “female” means. There is zero conflict between women’s rights and trans rights, so beware colleagues asking too many questions; they’re probably bigots.

A:gender, “a network supporting all trans and intersex staff across government”, trains thousands of civil servants annually, from the NHS to the Cabinet Office, yet it forbids its presentations being recorded. Having endured 90 minutes of anti-scientific, legally fallacious twaddle, I can see why it avoids scrutiny.

Concerned women civil servants secretly taped and sent it to me, as they believe this “training” violates central principles of the civil service code: integrity, honesty, objectivity and impartiality. In particular it breaks the rule that they cannot frustrate policies once decisions are taken “by declining to take, or abstaining from, action which flows from these decisions”. It is their job to implement decisions, not to undermine them.

This A:gender session is conducted by Emma, who tells us she is intersex, having a vagina and uterus but XY chromosomes. She claims that as many people are intersex – 1.7% – as have green eyes. The more precise figure is about 0.018%. But intersex here is deployed to muddy the very idea that human sex is binary.

Indeed, the difference between sex (biology) and gender (a social construct) seems to confuse Emma. “You’d look at my nails and make-up and realise I am female,” she says. We are asked to position ourselves on spectrums of “woman-ness” and “man-ness” and told if some days we wake feeling more manly or womanly than others, we may be “gender fluid”.