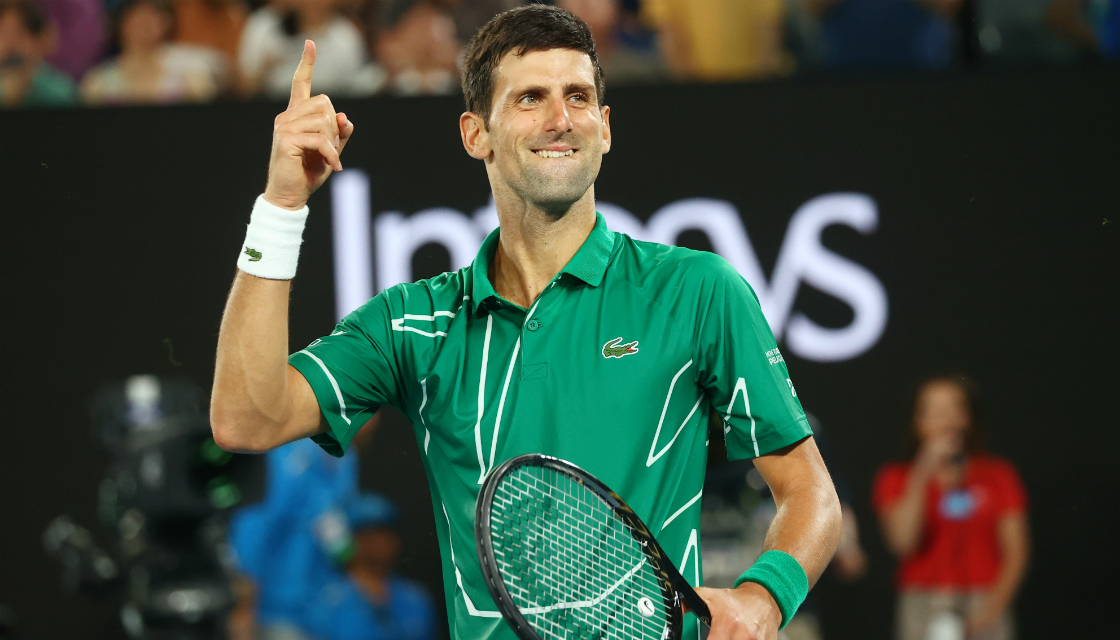 Novak Djokovic will be free to defend his Wimbledon title after the All England Club confirmed Covid vaccinations will not be needed to compete in this year’s Championships. He will also be allowed to play in Paris. MailOnline has more.

There are no plans for any coronavirus restrictions this time after two disrupted years of the London Grand Slam.

Twenty-time Slam winner Djokovic, who has made clear he is not vaccinated against the virus, was barred from playing at the Australian Open back in January and booted out of the country by the Government.

Djokovic, 34, will also be able to compete at the French Open after organisers in Paris dropped all Covid restrictions.

The Serbian has won the Wimbledon men’s singles title six times, including last year when he defeated Italian Matteo Berretini in straight sets.

The 2020 Wimbledon Championships was cancelled amid the pandemic, while the 2021 edition took place in front of restricted crowds up until the semi-finals.

This year’s tournament will take place between June 27th and July 10th.

Credit to Novak for standing his ground despite huge pressure to conform with unreasonable medical demands. Hopefully this will be the end of impediments put in his way, and the wider movement towards the removal of all discriminatory measures against the unvaccinated will continue apace.

Prepare For Winter Lockdowns, Says WHO