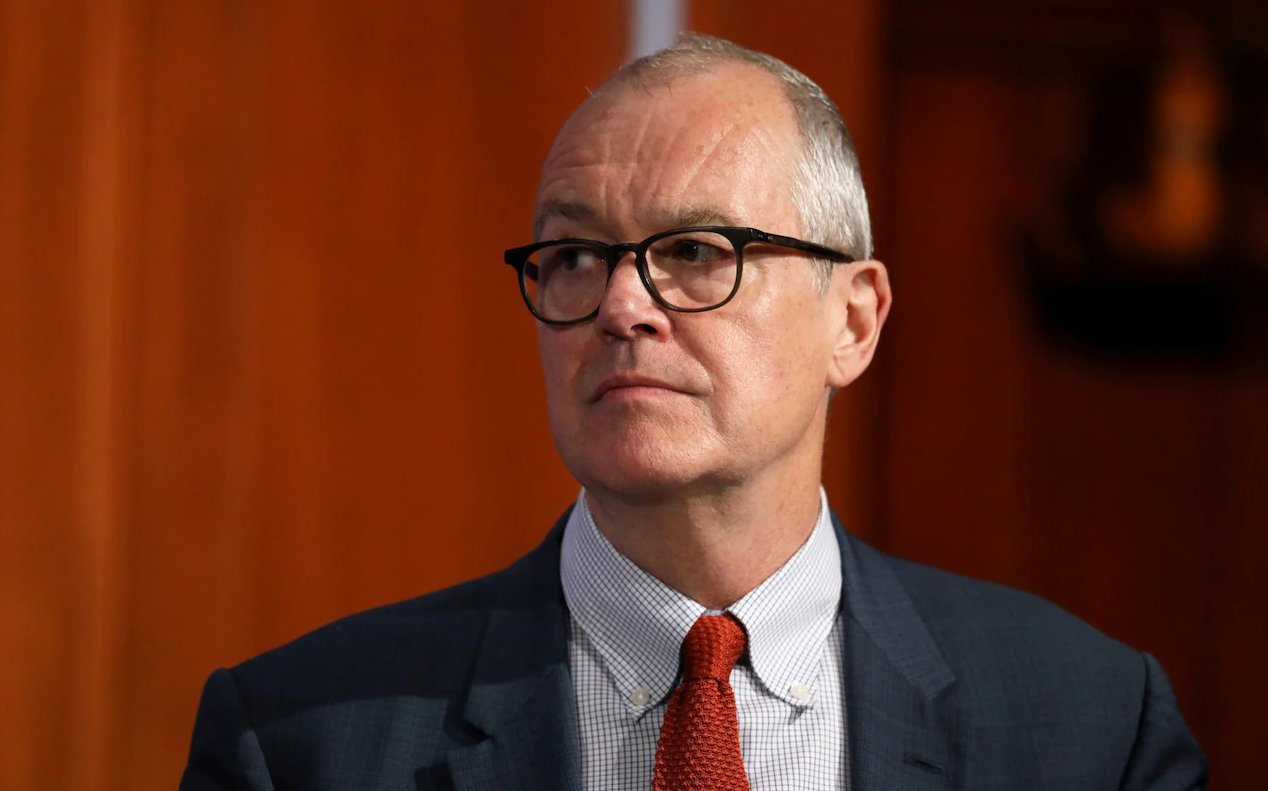 Sir Patrick Vallance has warned against Net Zero fear mongering and said he has not stopped eating meat or flying.

“It’s important that the messaging [on climate change] isn’t designed to cause fear or upset, it should be about making sure people understand what the situation is,” the Government’s Chief Scientific Adviser told a House of Lords committee on Tuesday.

“We should not aim to frighten people because that’s not helpful, but we should aim to enable people to understand what actions they can take.”

Sir Patrick said that people need “clear and specific guidance” about what they can do to help tackle climate change.

Policies to reach Net Zero by 2050 have so far stopped short of encouraging behaviour change such as flying less or changing diets, but the Government has established an environmental ‘nudge unit’ to work out how to persuade people into green behaviours.

Sir Patrick said it was “unarguable” that getting to the Government’s target of Net Zero carbon [dioxide] emissions by 2050 would require behaviour change, and said he had already changed some of his own habits.

“I’m eating less meat, I cycle to work and I fly less than I used to. I haven’t said I stopped flying or I don’t eat meat; I do. I think it’s about reduction, and appropriate reduction across society,” he said.

“Individuals need to know what is expected of them, as well as making that easy for them.”

Funny how Government policy these days seems to come down to the population stopping doing things they enjoy for the sake of some urgent collectivist goal identified by the experts with their models.

Prepare For Winter Lockdowns, Says WHO