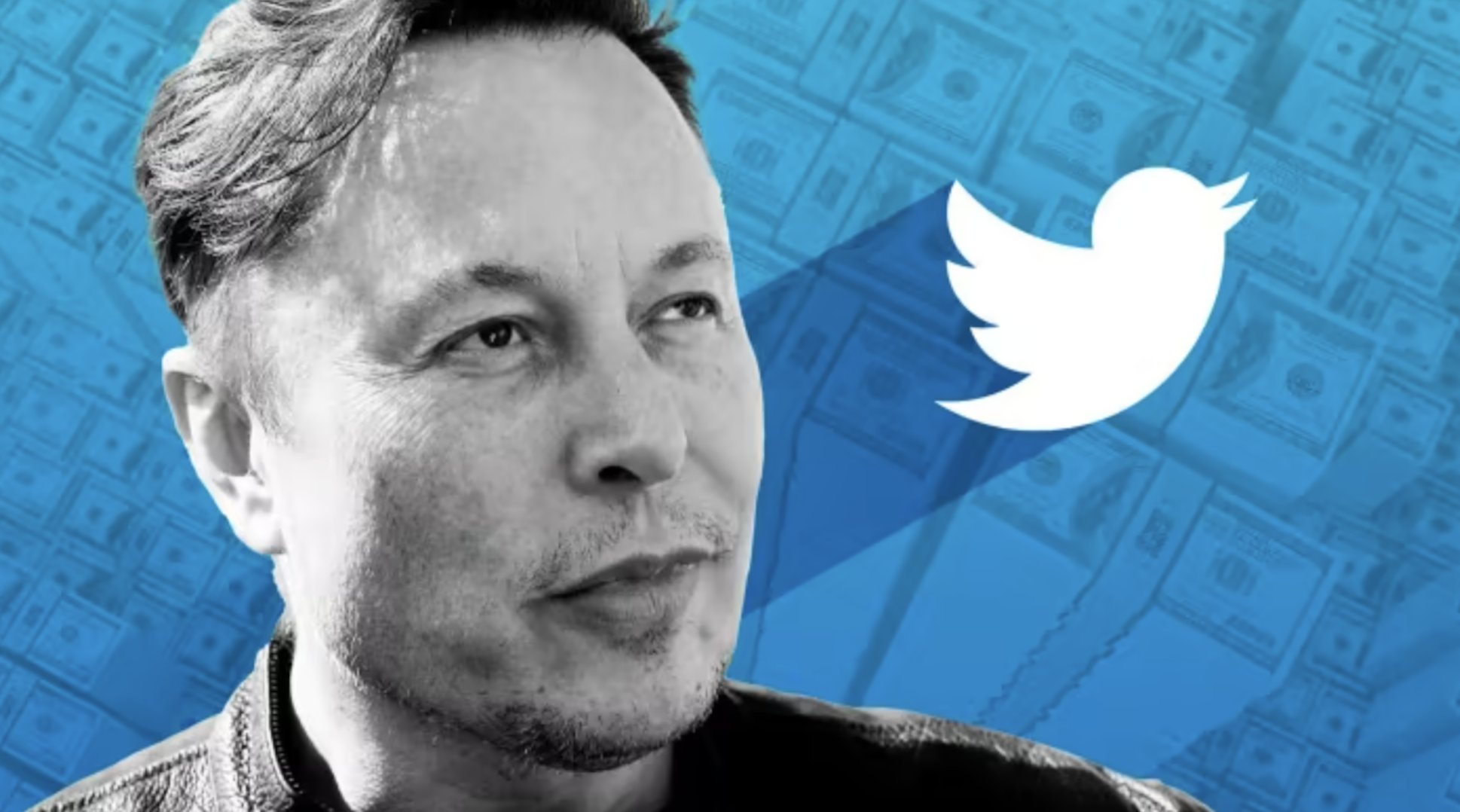 Reuters is reporting that Twitter is about to accept Elon Musk’s £43 billion offer for the company, which the Tesla owner has described as his “best and final” offer.

Twitter may announce the $54.20-per-share deal later on Monday once its board has met to recommend the transaction to Twitter shareholders, the sources said. It is always possible that the deal collapses at the last minute, the sources added.

Musk, the world’s richest person according to a tally by Forbes, is negotiating to buy Twitter in a personal capacity and Tesla is not involved in the deal.

Twitter has not been able to secure so far a ‘go-shop’ provision under its agreement with Musk that would allow it to solicit other bids once the deal is signed, the sources said. Still, Twitter would be allowed to accept an offer from another party by paying Musk a break-up fee, the sources added.

The sources requested anonymity because the matter is confidential. Twitter and Musk did not immediately respond to requests for comment.

Musk has said Twitter needs to be taken private to grow and become a genuine platform for free speech.

The deal would come just four days after Musk unveiled a financing package to back the acquisition. This led Twitter’s board to take the deal more seriously and many shareholders to ask the company not to let the opportunity for a deal to slip away, Reuters reported on Sunday.

Stop Press: You can read more about this story in the Financial Times, the Wall St Journal, and Bloomberg.

Stop Press 2: Twitter’s board has announced that the company will be sold to Elon Musk for around $44bn. Now we’ll find out what Musk’s vision of free speech for Twitter is, and what the backlash from the wokerati will be.