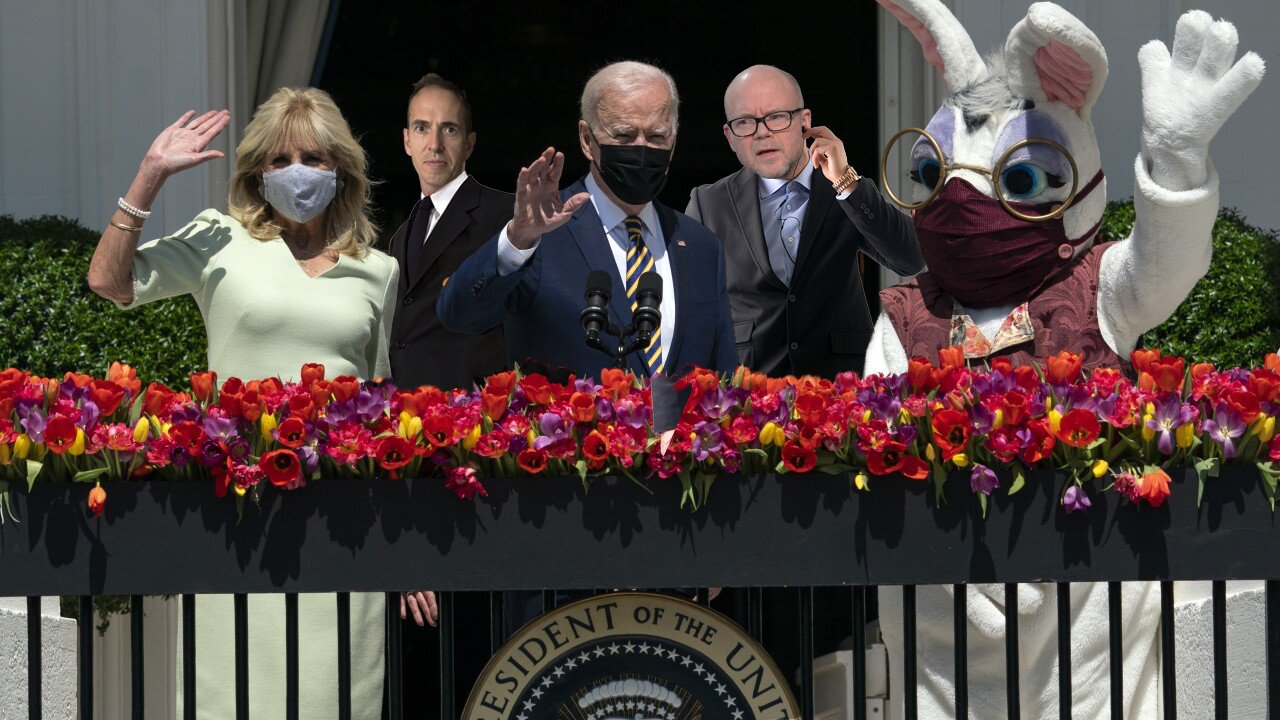 In this a special Easter weekend edition of London Calling, James and I talk about the Archbishop of Canterbury’s unwelcome intervention in the immigration debate, the Church of England’s refusal to ordain Calvin Robinson, QPR’s games on Good Friday and Bank Holiday Monday, James’s hesitation about embracing the ‘chem trails’ conspiracy theory, Joe Biden’s imaginary friend, the sinking of the Moskva and whether the war in Ukraine is going well or badly for Putin (James thinks it’s “running on rails”; and, in Culture Corner, the BBC’s Platinum Jubilee Reading List, Slow Horses, Operation Mincemeat, Flying Colours and The Ship.

Stop Press: If anyone would like to attend the Delingpod Live in which James will interview Maajid Nawaz on stage, click here.