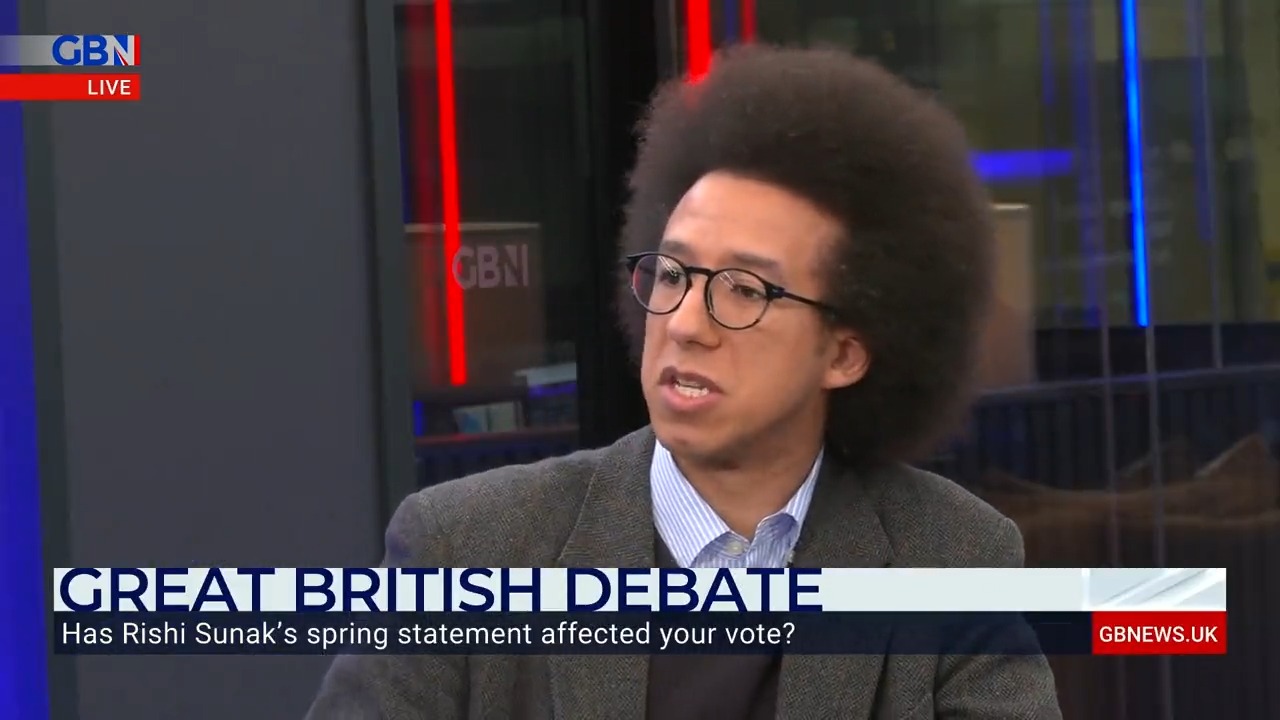 GB NEWS presenter Calvin Robinson has accused Bishops in the Church of England of trying to block his ordination to the priesthood because of his conservative views. The Sunday Express has more.

But senior clergy in London including the Bishop of London Sarah Mullally have taken exception to his criticism of woke culture and other conservative comments on social media and blocked the original plan.

Mr. Robinson, a former teacher and well-known right of centre political commentator has been training for ordination at St Stephen’s College in Oxford and was supposed to begin a curacy in Holborn later this year

Mr. Robinson has told the Sunday Express that he has consulted a barrister about possibly taking the Church of England to court over the issue arguing that he and others are facing prejudice for “having orthodox conservative opinions.”

He said: “The problem is that there is a disconnect between the Church of England hierarchy who are increasingly woke Guardian readers, and the congregations who are mostly Daily Express and Daily Mail reading conservatives.

“I am much closer to the grassroots, I tend to read the Express and the Mail and I am willing to stand up for those orthodox Christian opinions against things like trying to allow gay weddings, rebaptisms for trans people and the like.”

The original plan was for Mr Robinson to be a part time curate and continue his media work on GB News and elsewhere.

He said: “I felt that the media work was part of my calling and future ministry so the two were not separable.”

However, at a Zoom meeting on February 25, the Bishop of Fulham Jonathan Baker who was his sponsor told him that he “needed to make a choice” and warned that it would be too difficult to do both because of complaints which were being made about him.

A few hours later the Bishop of Fulham emailed the Bishop of London to say that Mr Robinson’s curacy in Holborn had been cancelled.

Stop Press: Justin Welby, the Archbishop of Canterbury, has described the Government’s plan to relocate undocumented migrants to Rwanda as “ungodly”. So the Anglican church stopping a black man from becoming a priest because of his conservative views is perfectly acceptable, but a policy designed to stop people smuggling is “ungodly”?