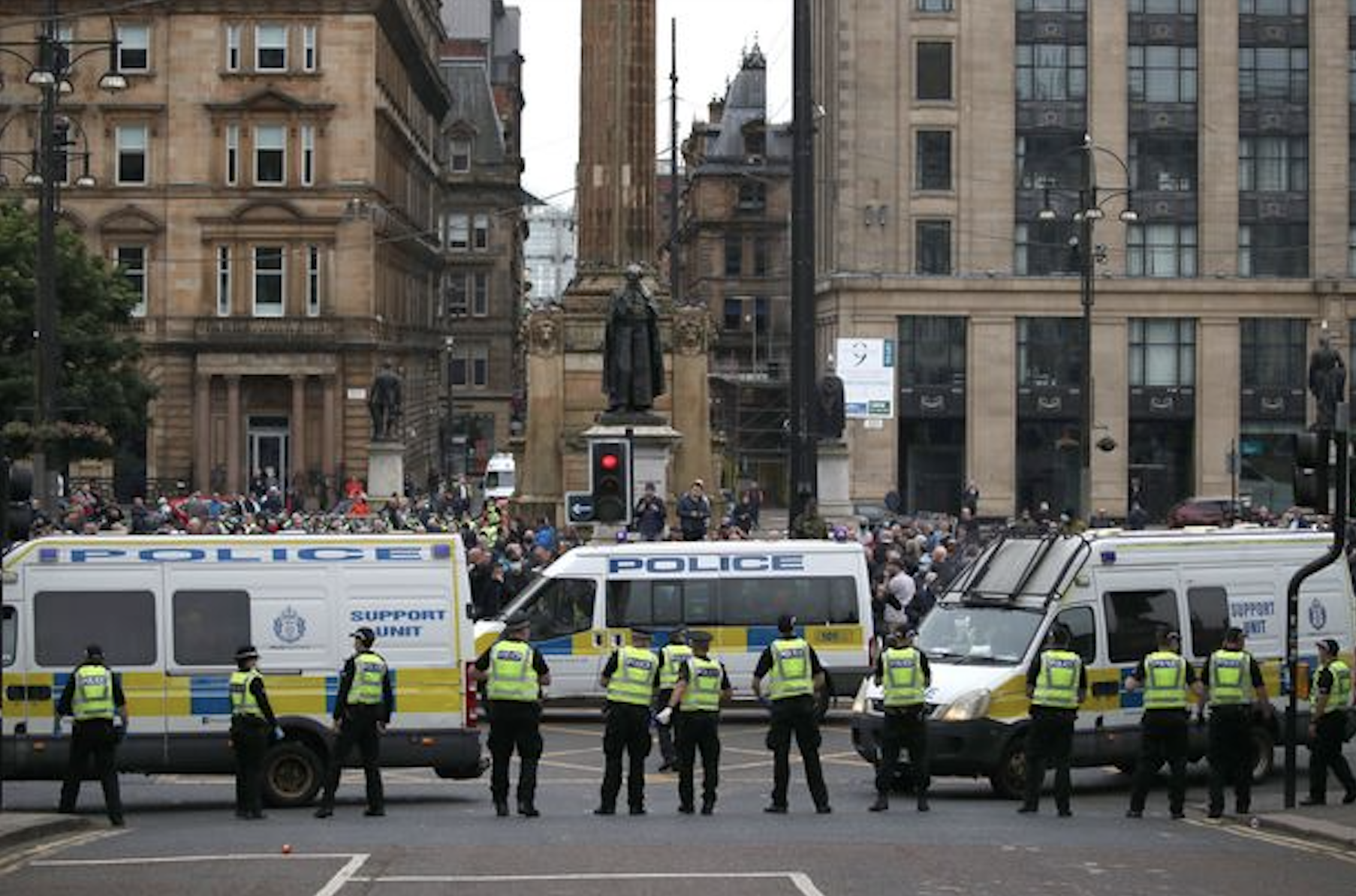 The Free Speech Union is launching FSU Scotland next week and is attracting widespread, cross-party support, as reported in today’s Times Scotland.

A new campaign group, supported by high profile politicians, academics and religious figures, is being set up to oppose the emergence of an “intimidatory” cancel culture and the censoring of controversial views.

Joanna Cherry, the SNP MP and QC, Jenny Lindsay, the award-winning poet, Lindsay Paterson, a professor of education policy, and Murdo Fraser MSP, the former deputy leader of the Scottish Conservatives, have given their support to the Free Speech Union Scotland, which will launch later this month.

Others who have joined the organisation’s inaugural advisory council are Iain Macwhirter, the journalist and former rector of the University of Edinburgh, Peter Kearney, the director of the Catholic Media Office and Jim Sillars, the former SNP deputy leader.

A number of academics, activists and politicians have been subjected to physical threats and online abuse after they expressed views on contentious issues, such as gender self-identification and the rebranding of statues and buildings named after controversial public figures.

Lindsay was advised by police not to attend events unaccompanied after she was subjected to an online hate campaign. She was vilified, ostracised and labelled a “bigot” after she raised concerns, in a tweet, about a trans rights advocate threatening violence against lesbian activists who they branded “Terfs” (trans-exclusionary radical feminists).

Jenny Lindsay was particularly eloquent about the difficulty of having civil conversations about the trans issue in Scotland.

Lindsay said: “I’ve had people interfere with my work by contacting people who hire me, people attempt to encourage friends and collaborators to cease contact, been dropped by writer friends who share my views but who are terrified for their careers and seen people who support me harangued on Twitter.

“I was dropped from a £2,000 commission as the client feared they might get attacked on social media, not because they thought I’d done anything wrong.

“It has upturned my entire life and was exceptionally damaging mentally. I was also an absolutely ridiculous target for all of this given I’ve both worked with and hired trans people for 20 years.” She added: “In nearly 20 years of programming events and writing and performing in Scotland I have never known an atmosphere so stifled, nor the importance of freedom of expression so disregarded by individual writers and arts organisations.

“I dearly hope for robust discussion about re-energising Scotland’s literary landscape so that writers and thinkers feel free to explore complex contemporary issues without fears of no-platforming, ostracisation, smearing and loss of livelihood.”

I gave a quote to the Times that wasn’t used, so I’ll reproduce it here instead:

We are setting up FSU Scotland at the urging of our members and supporters north of the border. They are concerned about the lack of civility in public discourse in Scotland and the growing intolerance for people who challenge institutional orthodoxies, particularly when it comes to women’s rights. This culture of intolerance is likely to become more entrenched when the Hate Crime and Public Order (Scotland) Act is activated, so the defenders of free speech need to start organising now. The fact that such an impressive group of people have joined the Advisory Council of FSU Scotland from across the political spectrum shows how deep and widespread this concern is.

Stop Press: You can read additional coverage of the launch in the Scottish Daily Express.

Stop Press 2: Any Scottish readers interested in joining the Free Speech Union can do so here.