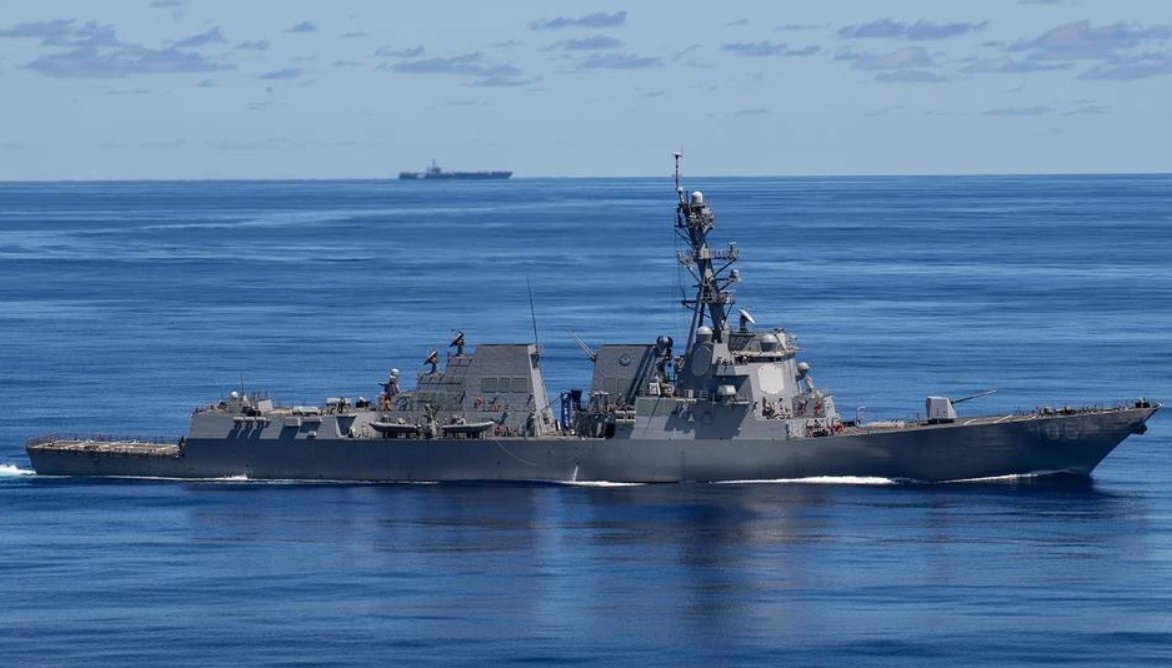 An ongoing legal battle over whether the U.S. military can force troops to get vaccinated against COVID-19 has left the navy with a warship its says it can’t deploy because it is commanded by an officer it cannot fire. Navy Times has the story.

It’s a standoff the brass are calling a “manifest national security concern,” according to recent federal court filings.

The issues stem from a lawsuit filed in the U.S. District Court for the Middle District of Florida late last year alleging servicemembers’ rights are being infringed upon by the Covid vaccine mandate because their religious beliefs prevent them from taking the vaccine.

Judge Steven D. Merryday issue an order last month banning the Navy and Marine Corps from taking any disciplinary action against the unnamed Navy warship Commander and a Marine Corps Lieutenant Colonel for refusing the vaccine.

In the process, the case has raised questions about the lines between military good order and discipline, and the legal rights of servicemembers as American citizens.

Merryday’s injunction is “an extraordinary intrusion upon the inner workings of the military” and has essentially left the Navy short a warship, according to a February 28th filing by the Government.

“With respect to Navy Commander, the Navy has lost confidence in his ability to lead and will not deploy the warship with him in command,” the filing states.

The Navy has 68 Arleigh Burke-class destroyers in the surface fleet, 24 of which are based in Norfolk.

But while the Government’s filing framed the judge’s order and the commander’s vaccine refusal as impacting the core of American military might, plaintiffs’ attorneys contend the case is ultimately about the rights afforded the plaintiffs under the Constitution and the Religious Freedom Restoration Act. That act bans the Government from substantially burdening a person’s exercise of religion.

Not deploying a warship because the Commanding Officer won’t get vaccinated? I think they might have their priorities wrong somehow. But don’t worry, it’s not as though there’s a war on…