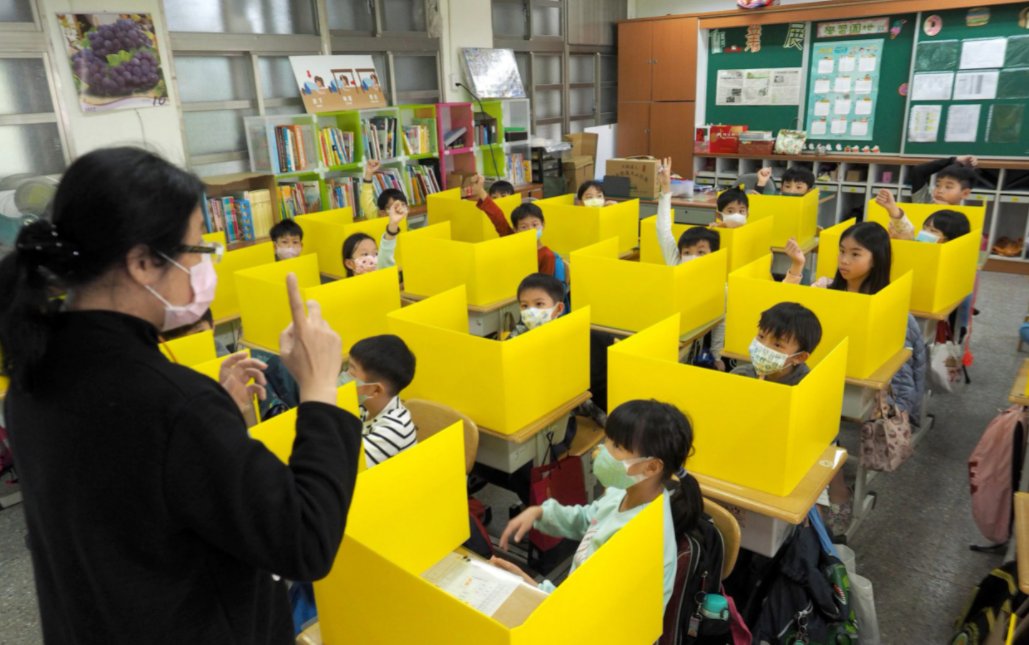 After just the first lockdown, data suggest that average primary school pupils in England were 3.6 months behind the level in maths that pre-pandemic years had achieved at the same stage, rising to almost six months in Yorkshire and the Humber. The Telegraph has more.

In normal times, there is a shocking poverty gap when it comes to how our children do at school. By the time they arrive for their very first day, disadvantaged kids are already four months’ learning behind their more privileged peers. Yet these are not normal times. Two years of Covid shutdowns have led to educational consequences that grimly rival those of a deprived upbringing – but for all.

After the first lockdown, for example, the latest data suggests average primary school pupils were 3.6 months adrift of the level in maths that pre-pandemic years had achieved at the same stage. Children in some parts of the country fared far worse. In Yorkshire and the Humber, the gap was 5.7 months. When it came to reading, primary children unlucky enough to find themselves in the Covid cohort were on average just under two months behind.

The question now for teachers, parents and the Government is whether they will ever catch up, or whether the years of disruption they have encountered today will cascade through the rest of their lives, impacting university and career prospects and their personal lives, too.

It was never meant to be like this. But temporary emergency measures have morphed into a two-year trial, with repeated lockdowns, homeschooling, and the pingdemic puncturing entire class bubbles. Still, it goes on.

In January, almost one in 12 teachers was off work. Last week, MPs declared the Government’s £5 billion National Tutoring Programme to help disadvantaged children ‘level up’ after Covid to be a costly failure. Meanwhile, according to the Centre for Social Justice, 100,000 “ghost children” – those who miss more than half their school sessions – have almost entirely disappeared from education since last year’s return to schools.

Making good will not be easy. Deprived children may start school only four months behind, but generally they don’t catch up. According to Natalie Perera, CEO of the Education Policy Institute (EPI), by the time they leave education, the gap has widened to 18 months. So will Britain’s Covid cohort suffer a similar fate? …

Repeated lockdowns are likely to take a significant toll on young people’s physical health given that, in 2019, a study suggested that people were 6.85% less likely to report poor health in later life for one additional year of schooling.

Meanwhile, surveyed by the charity Young Minds, two-thirds of children said they expected repeated lockdowns to leave long-term scars on their mental health. This is borne out by teachers who have seen children regress, not just in their studies, but in their social behaviour. Suddenly, the function of classrooms not just as places of learning, but of pastoral care, has become all too evident.

Many places saw a rise in children referred to social services. In Middlesbrough, the number rose by 40% year on year. As Amanda Spielman, Ofsted’s Chief Inspector, wrote in her recent annual report: “This was a difficult year to be young, and a challenging time to be learning. In all phases of education in 2020/21, most children and young people have learned less than they normally would have done. For many, the loss of education, disrupted routine and lack of physical and other activities led to physical and mental health problems. Loneliness, boredom and misery became endemic among the young.”