Reflections on the War in Ukraine 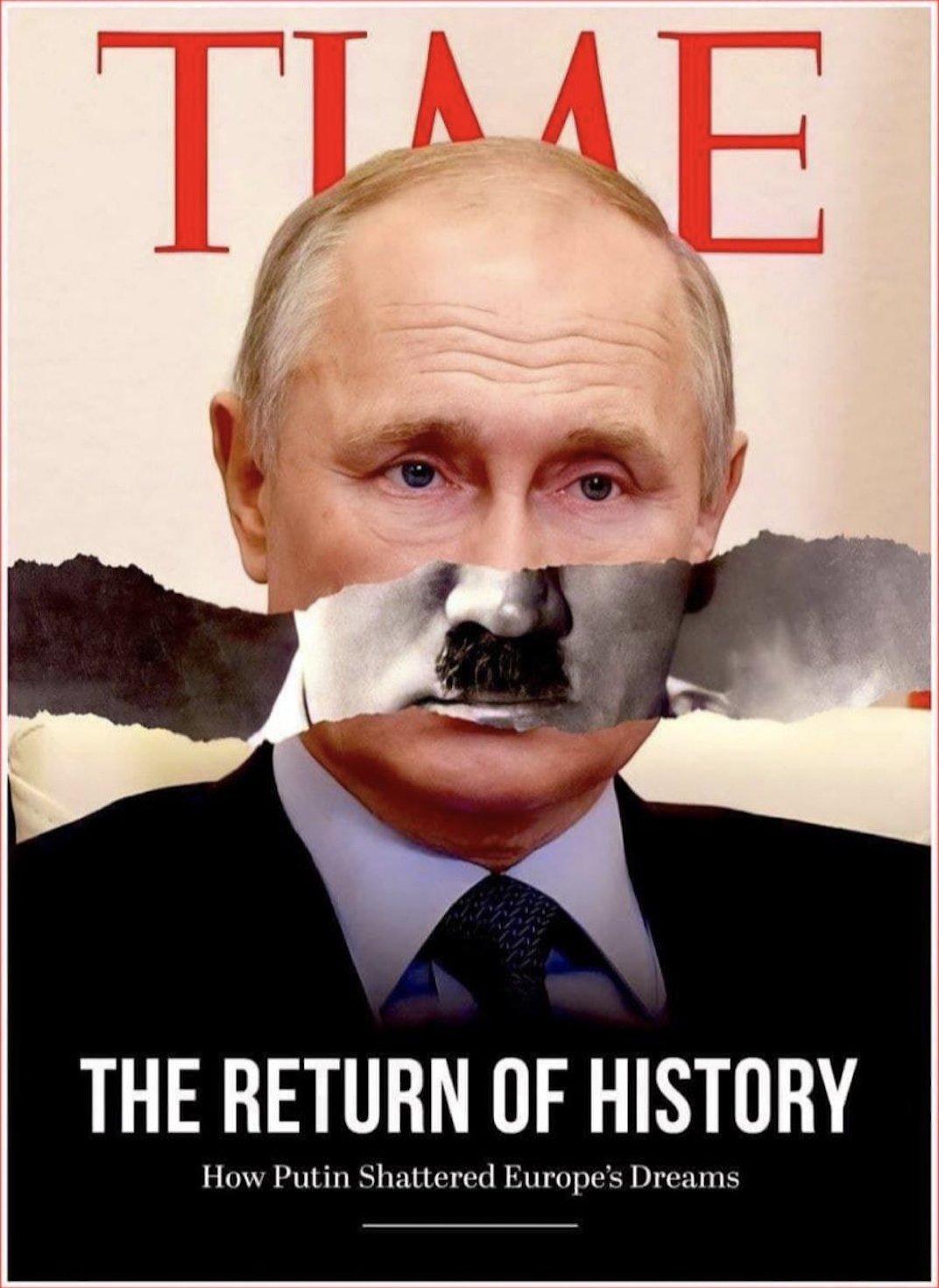 We’re publishing an original essay today by Dr. James Alexander, an Assistant Professor in the Department of Political Science at Bilkent University in Turkey and a regular Daily Sceptic contributor. In this typically thoughtful and illuminating essay, Dr. Alexander tries to pinpoint what’s so strange about the war in Ukraine and what sceptics should think about it. Here is an extract:

The war in Ukraine is a strange war, because it is old-fashioned. It is the classic European form of war, whereby one sovereign state clashes with another sovereign state over some disputed territory – as adjusted by the Napoleon-Bismarck-Hitler intensifications whereby a European sovereign state engages totally with its adversaries: now enabled by military technology, on the sudden and sharp side, to engage in blitzkrieg-type assaults at high speed on the central citadel to effect some sort of ‘regime change’, and enabled, on the blunt and brutal side, to wage a complete war grindingly against the entirety of the civilian population.

The reason I say that this war of 2022 is old-fashioned is that since 1945 we in the West have generally fought only colonial or post-colonial wars or pseudo-wars: Korea, Suez, Vietnam, the Falklands, Iraq, Afghanistan, Libya. These have involved extremely distant engagements where there is no risk to European or American civilians. (Even the Second World War, was, by and large, of this nature for Americans.) These wars were not always liked, and were not always successes – consider Suez and Vietnam or, latterly, Afghanistan – but they were, as far as the Western states were concerned, colonial. That is, disengaged, and, for us, completely military.

But even such colonial or post-colonial wars are considered by our elites to be passé. The very latest type of war – the one we prefer, we educated elites in the West – is the war against carbon emissions, the war against COVID-19, the Culture War. In each case, humanity (pronouns we/us) – humanity, I say, has some responsibility for the enemy we are fighting, but the enemy is, emphatically, not composed of any mass of humans as such. The enemy (sometimes a foe, sometimes a fate) is a change in our earthly condition, or a virus and sickness, or prejudice and bias. This is the sort of war we moderns like to fight: with wind turbines, masks and seminars on institutional racism. And we like to fight them to the death: which explains all the talk of ‘zero’. We want to dissolve the enemy, destroy it completely, and we console ourselves that since this enemy is not human, we are justified in this sort of war, if not in any other sort of war.

Let us call the three types of war I have described, first, IMPERIAL WAR, second, COLONIAL WAR, and third, METAPHORICAL WAR. Imperial war is direct, an extension of power across land. Colonial war is indirect and distant. It need never involve civilians. It is bracketed: it is war by report. Metaphorical war brings war back home again, since the war is now fought on our behalf by states and sometimes involves those sacrificing its own citizens as a form of collateral damage, for the greater good.

COVID-19 was the instantiation of this in such a clear form that even the most innocent could see it clearly.

Like all Dr. Alexander’s essays, this one is worth reading in full.

Image: Note that this ‘Time Magazine cover’ is a mock-up, not a real one published by the company.