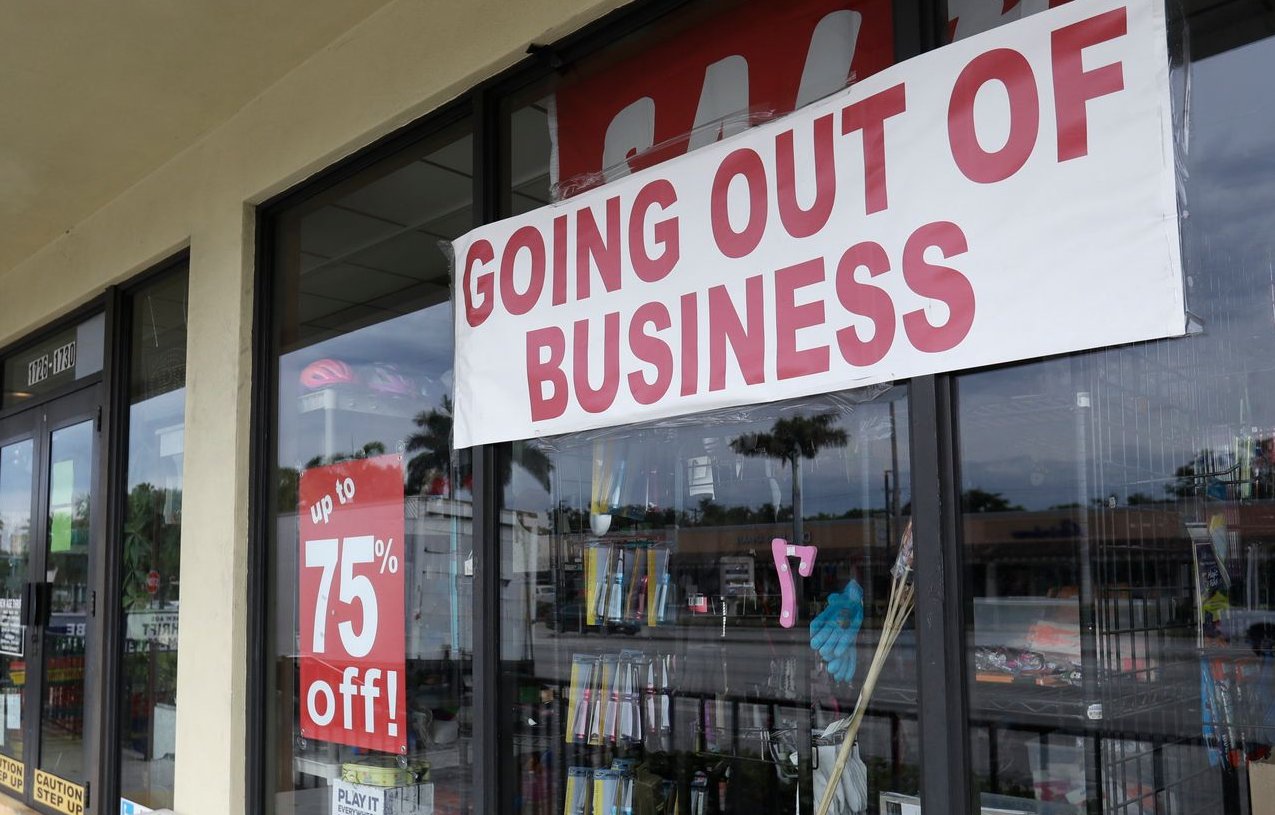 There follows a guest post by an author, who wishes to remain anonymous, who is an experienced independent restructuring and turnaround professional with successful HMRC dealings going back over 20 years.

It was always the case that the Government’s rush to help businesses at the beginning of lockdowns would inevitably lead to some issues further down the line. In this article I argue that there is a disconnect between the broad policy agendas of the Treasury and HMRC. In particular, HMRC should not try to close businesses that have been adversely affected by COVID-19, provided the businesses can make a good case that they can recover over a reasonable time period. HMRC should not unilaterally apply a timescale for debt repayment that is unrealistic for a business.

The Treasury has always appreciated that COVID-19 affected businesses might not recover for several years. The introduction of the Business Recovery Loan Scheme, and its recent extension until June 2022, is evidence of this. The Business Recovery Loans are repayable over periods up to six years and are underwritten by Government guarantees of 70-80%.

There can be no doubt that the overall policy of the Treasury is to support COVID-19 affected businesses as long as reasonably necessary.

However, HMRC does not appear to have got the memo and is largely adopting the same approach to collecting overdue debt from businesses that it used pre-pandemic.

HMRC publishes its policy on collecting overdue debt online. The current version shows no evidence of any consideration of two key factors. Firstly, whether a business has genuinely been affected by COVID-19 and needs a certain amount of time to recover. Secondly, whether that business has Government guaranteed loans – either from the earlier CBILS and CLBILS loan schemes, or from the more recent Business Recovery Loan Scheme. The important fact to remember is that all of these loans were awarded on a loan-worthy basis. This was emergency funding directed at businesses that could demonstrate they’d been adversely affected by COVID-19 and had credible recovery plans.

By way of evidence, Freedom of Information requests show that from 2017 to 2019 HMRC issued 12,342 Winding Up Petitions, of which roughly 45% caused the businesses to fail.

So, we now face the entirely likely and illogical situation whereby HMRC will attempt to close businesses – sorry, ‘customers’ – who may have a Government-backed loan. The collateral damage may mean that the cost to the taxpayer is higher than the actual debt itself.

Common sense dictates that HMRC should not be allowed take independent action to close businesses that can demonstrate that they have been adversely affected by the pandemic and are in the process of recovering. If HMRC has concerns about debts not being paid, it can always enlist the support of the many corporate recovery specialists who are generally better equipped than tax inspectors to judge the recovery prospects of a business.

It was clear during the pandemic that HMRC wasn’t given policy guidance to complement the various support packages put in place for businesses by the Treasury. When the Government guaranteed £80bn of loans to get businesses through the pandemic, it did so on the understanding that recovery would not be immediate for many businesses. Why, then, should HMRC try to close down businesses that can’t repay debts quickly enough?

It seems HMRC remains a law unto itself. Calling taxpayers ‘customers’ is a good example of how HMRC confusingly positions itself. It is a branch of the Civil Service, not a supplier. A client of mine received this chilling comment last year when pleading for leniency.

Surely jobs, infrastructure and communities should be at the heart of HMRC’s priorities? The comment is, though, clear that HMRC should look at the best Net Return to the Exchequer.

It is time for Rishi Sunak to get to grips with this threat to the survival of thousands of businesses, which is hardly in the national interest. I’m not suggesting that businesses which are inevitably going to fail should be protected from market forces. But HMRC must take a much longer, more pragmatic view.