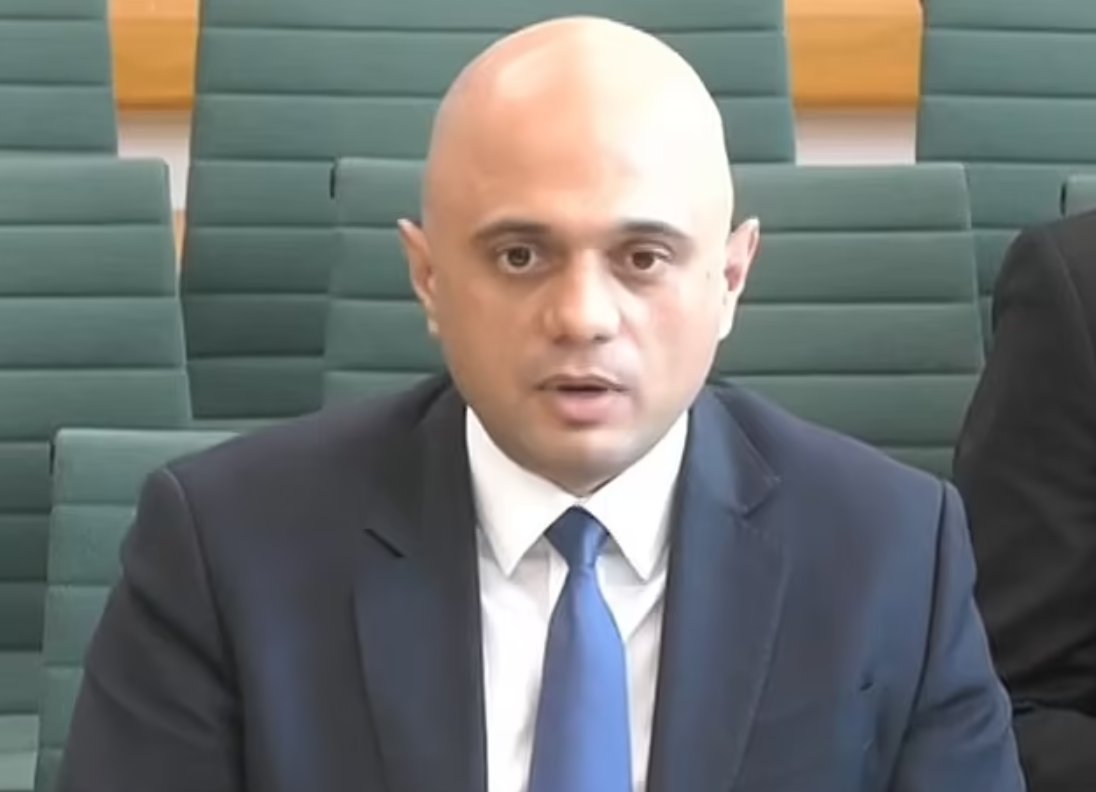 Emergency powers brought in to tackle Covid will be consigned to history, Health Secretary Sajid Javid assured MPs today, saying he does not “envisage” ever having to bring back provisions in the Coronavirus Act because Britain has made so much progress in the pandemic. MailOnline has more.

While most of the lockdown powers were ushered in under the Public Health Act, the Coronavirus Act gave Government further abilities to control the spread of the virus.

Mr Javid admitted some of them were “quite draconian”, including the power to detain people with mental health issues which were never used but expired “very early on” in the pandemic.

Mr Javid was defending the Act  from accusations that elected MPs were unable to scrutinise controversial provisions before their introduction.

The vast majority of the Act’s remaining provisions are now due to expire on March 24th as part of a sunset clause brought in when ministers rushed them through Parliament at the start of the pandemic in 2020.

When asked by MPs if a new Covid variant could prompt the return of the Act’s provisions, Mr Javid said he could not “envisage” ever having to do so because Britain has broad immunity against the virus and surveillance programmes to monitor its spread.

“Thankfully we have built huge and very significant defences over the past two years, the vaccinations… the treatments we have today, the testing capabilities we have today including the ability to genomic sequence,” he said.

“It’s a completely different picture that we have today than before.”

It’s certainly welcome to hear the emergency legislation will expire, and while ministers not ‘envisaging’ bringing it back is a meaningless assurance, it is nonetheless the thing we want to hear and is better than saying they are leaving it open. Will the Government now follow Denmark’s lead and reclassify Covid as no longer a socially critical disease?

The expiry of the Coronavirus Act still leaves the problem that the Public Health Act – under the generous interpretation of ministers and with the indulgence of supine judges – turned out to be far more illiberal than anyone guessed. It needs a thorough reform, at the very least to ensure that no restrictions can be imposed on the healthy without prior Parliamentary approval, or better still, to follow the example of Sweden’s constitution and rule it out entirely.