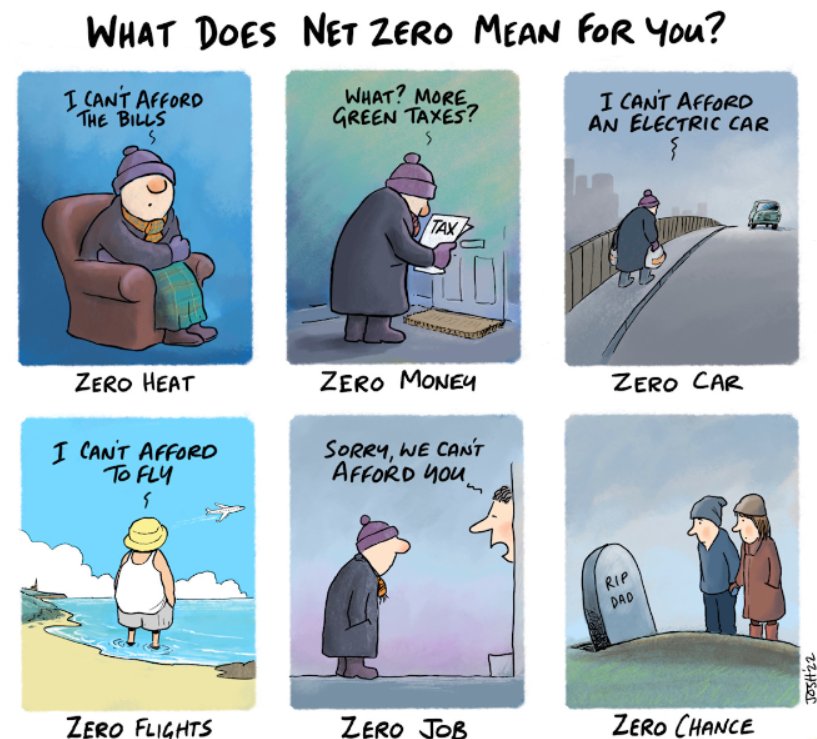 Today we look further into some of the invented extreme weather scares, dystopian so-called  ‘tipping points’ and assorted junk science that formed a crucial part of the January 2020 Cabinet Office presentation that is said to have changed Boris Johnson’s mind over the causes of climate change.

The event was organised by the Government’s Chief Scientific Officer Sir Patrick Vallance and presented, using 11 slides, by the Chief Scientist of the Met Office, Professor Stephen Belcher. The stated goal of the exercise was to “stabilise climate, which requires net zero emissions”, said Belcher. As we reported yesterday, Johnson has said the presentation acted as his “road to Damascus”. As we also reported, the event, which came to light recently after an FOI request, was described by the climate writer Paul Homewood as a “childish attempt to scare the PM”.

Tall stories of extreme weather were presented in a slide titled “Impacts of a warming world”. Regarding U.K. rainfall, Professor Belcher claimed that “extended periods of extreme winter rain are seven times more likely”. Quite where this information came from is unclear. Scottish rainfall has increased of late but across England, annual precipitation has barely moved for nearly 200 years.

So far as extreme periods of rain are concerned, Homewood produces a number of highest five-day winter rainfall charts across England that show little change going back to 1900. Belcher made his claims, described by Homewood as “nonsensical”, two years ago. Currently the Met Office is stating that “current trends in extreme rainfall are within past natural variations”.

A common thermogeddon trope is that wildfires are caused by climate change. “Our house is on fire,” a 16-year old Greta Thunberg told the Davos elites in 2019. There are no details about what Belcher said on this subject but he is unlikely to have drawn Johnson’s attention to NASA satellite data. According to a 2017 paper in Science, the satellites showed that “globally, the total acreage burned in fires each year declined by 24% between 1998 and 2015”. While reporting the dramatic decline, the authors of the report seem disinclined to let wildfires go completely from the green cause. “We’ve seen a substantial global decline over the satellite record, and the loss of fire has some really important implications for the Earth systems”, it is noted. Of course wildfires play an important role in balancing complex ecological systems. But in  promoting the green agenda – too many fires, or too few, it’s all the same.

Flooding can be a problem in the U.K., as in other areas of the world where it rains. Most years a few thousand homes are inundated due to causes such as poor flood defences, land management issues and increasing urbanisation. Belcher preferred to link it to human-caused climate change. He is not alone in this. Last year the London mayor Sadiq Khan warned that time is running out to act on the “climate emergency”, which will have devastating effects on the city and “could see Hackney under water”. Five other boroughs were said to be at high risk of flooding along with nearly half of London’s hospitals and 200,000 homes and workplaces.

With such a clear threat, one might expect to see the Thames flood barrier going up and down like a yo-yo. Back in the real world, it has barely been used since 2014.

John Christy is Professor of Atmospheric Science at the University of Alabama and he has explained why extreme weather claims are unscientific.

The last Belcher slide, called “Tipping points”, is pure science fiction. The imaginative work of the green activist and Guardian journalist George Monbiot is full of this meaningless phrase. Last year, for instance, Monbiot wrote that “all over the world” crucial systems appear to be approaching their tipping points. He went on to talk about “triggering a cascade of chaos know as systemic environmental collapse”.

Fine for Guardian readers, of course, but hardly Prime Ministerial day-time reading. Paul Homewood summed the last slide up: “We’re in Day After Tomorrow territory here, all of course without any basis in fact.”