Vaccine Passports Don’t Work But Should Be Adopted Anyway to Coerce Young People into Being Vaccinated, Scientific Advisers Tell Government 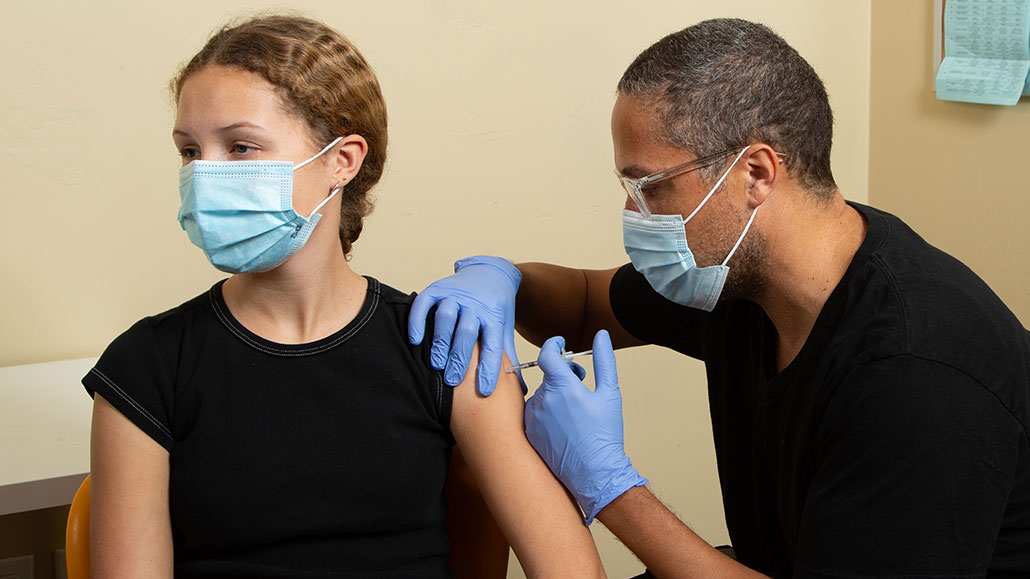 Vaccine passports do little to stop coronavirus transmission at festivals, but should still be considered anyway to increase vaccine uptake in young people, scientists advising the Government have said. It’s the first time advisers have admitted the vaccines do not prevent transmission but have argued the illiberal policy should be adopted purely to coerce people to do something for their own benefit. The Telegraph has the story.

A newly released paper by the Environmental Modelling Group (EMG) shows that researchers admit that vaccine passes have a “limited impact” on the spread of the virus because even vaccinated people can have breakthrough infections, and immunity wanes over time.

However, they argue that they could be used as a “policy lever” to improve the number of young people being vaccinated.

The paper, which was submitted to the Scientific Advisory Group for Emergencies (SAGE) said: “Although vaccinated individuals are less likely than others to be infectious, it is important to recognise that, whilst protection against severe disease is very high, protection against infection is incomplete and that breakthrough infections can still lead to onward transmission.

“Given higher vaccine complacency in certain groups, such as youth who perceive lower risks of infection, this intervention could be an additional policy lever to increase vaccine uptake and population level immunity.”

Critics of vaccine passports have long argued that even fully vaccinated people are capable of catching and transmitting the virus and so certification should not be used to stop people from attending events or travelling.

But it is the first time that Government scientists have admitted that they could be used primarily for forcing people to be vaccinated, rather than to stop the spread of the virus.

The Telegraph article notes the new report suggests the Government is again considering vaccine passports for mass events such as summer festivals. Let’s hope this is just an aberration from the modellers rather than something the Government would be foolish and wicked enough to implement. When is the Government going to let the emergency – including all vaccine-related requirements – end?