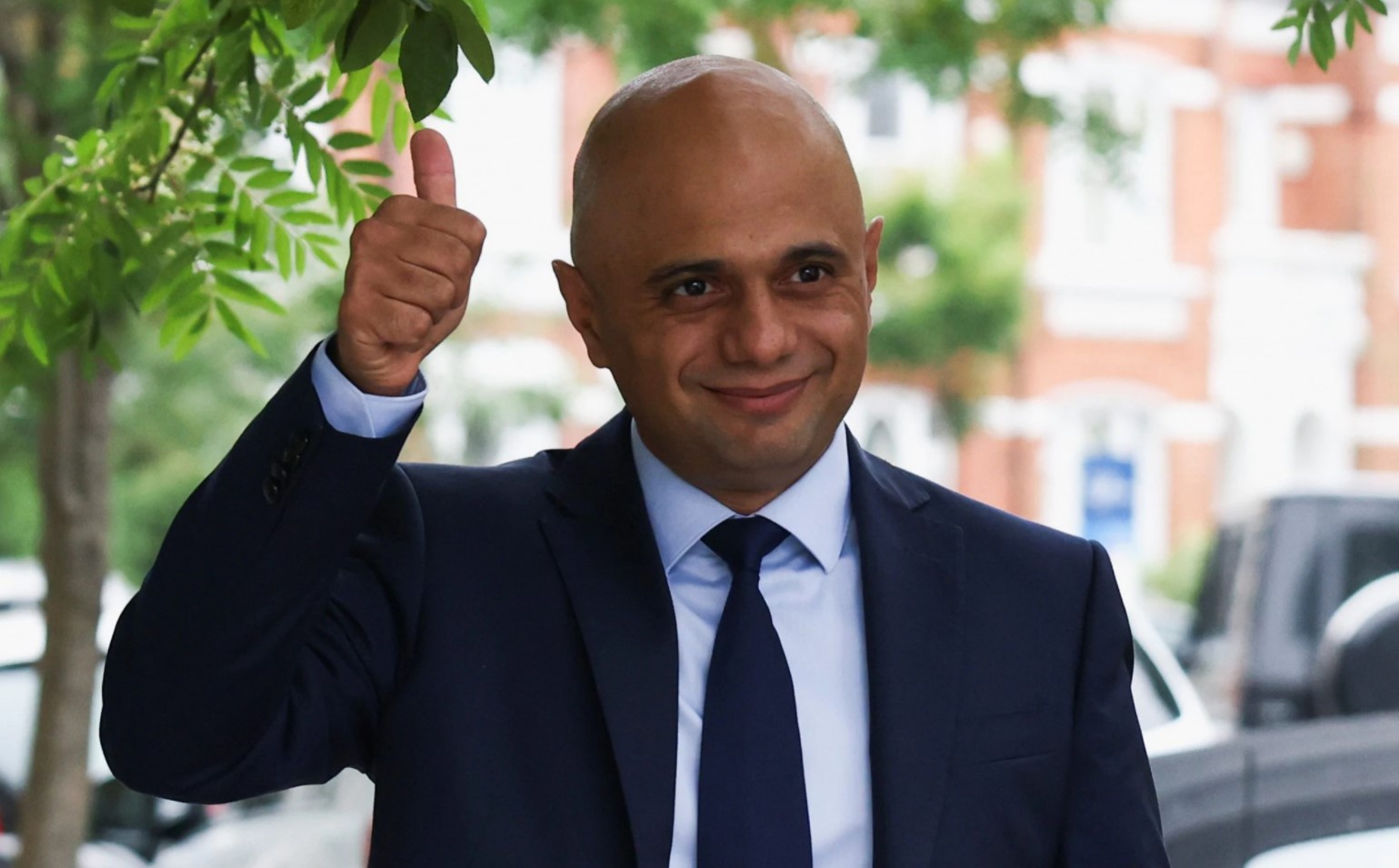 New Health Secretary Sajid Javid appears not to have got the memo about the ‘new normal’ and perpetuating restrictions on flimsy pretexts as in his first full day in office he has said he wants the country to “return to normal as soon and as quickly as possible”. The Telegraph has more.

Sajid Javid has said his “most immediate priority” will be getting the country through the coronavirus pandemic, as he took up the job of Health Secretary.

Speaking to the media for the first time since he took over from Matt Hancock on Saturday, Mr Javid said he recognised the “huge responsibility” which faced him.

And he pledged to “do everything I can to make sure that I deliver for this great country”.

This comes amid Mr Hancock’s shocking departure from his role as Health Secretary after he faced mounting pressure to quit for breaching his own social distancing guidelines in early May.

Mr Hancock was pressured into resigning after CCTV footage emerged showing him kissing his close aide, Gina Coladangelo, in his ministerial office.

Mr Javid said on Sunday that he wants the country to “return to normal as soon and as quickly as possible”, leaving the new Health Secretary with a tight deadline to deliver on England’s July 19th ‘freedom day’.

The lockdown zealots on SAGE won’t be happy and are presumably already plotting how to bring him round to more correct ways of thinking.

If Javid really wants to make his mark and show he is serious he could start by ensuring the country reopens on July 5th rather than July 19th. But either way, dropping the mask mandate and ending social distancing – including as guidance, which can be no less hampering for businesses and organisations for whom guidance is practically mandatory once insurers and lawyers get involved – must be a priority for any return to normality.

Half of Under-30s in England Vaccinated Against Covid

Tens of Thousands Demand Their “Freedom to Dance” in London Protest