Transmission of COVID-19 Is Influenced by Temperature, Humidity and UV Radiation, Study Finds 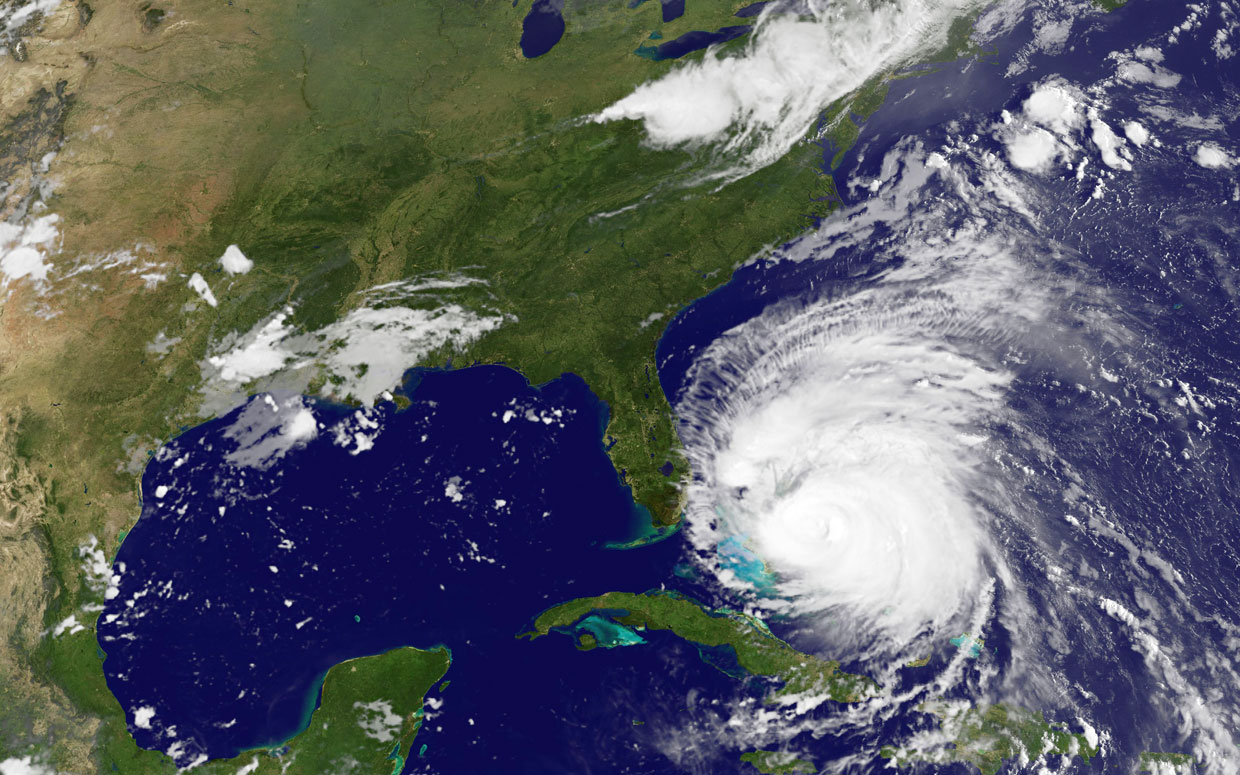 The issue of COVID-19’s seasonality has been covered extensively on Lockdown Sceptics. Back in February, Glen Bishop noted that a model developed by Imperial College researchers – which predicted there would be an additional 130,000 deaths this summer – assumed that transmission does not vary by season.

In a follow-up article, I reviewed eight separate studies that found evidence for the seasonality of COVID-19. Indeed, it would be rather surprising if COVID-19 wasn’t seasonal given what we know about other human coronaviruses, i.e., that they are – in the words of one recent study – “sharply seasonal”.

However, doubts have been expressed about whether COVID-19 is in fact a seasonal disease. Such doubts are based on the observation that countries like Chile and South Africa saw epidemics burgeon during their summer months, and that Britain itself is now seeing a rise in cases.

But as the biologist Francois Balloux notes in a recent Twitter thread, the fact that some countries have seen infections rise during the summer is not inconsistent with seasonal factors playing a role in transmission. It just means they aren’t the only factors involved. (One also has to consider viral evolution, population immunity and human behaviour.)

A new study by researchers from Yale and Columbia (which was published in the journal Nature Communications) offers particularly strong evidence for the seasonality of COVID-19. The authors looked at the relationship between seasonal factors and the R number across US counties between March and December of last year.

They ran a statistical model of the R number, with temperature, specific humidity and UV radiation as predictors. The model controlled for a range of other factors, including spatial, demographic and socio-economic variables.

The authors found that each of the three seasonal factors was independently associated with R. They then calculated the fraction of R that was attributable to seasonality, and obtained a value of 17.5%. Interestingly, specific humidity was the most important of the three, contributing 9.4%.

The authors’ findings indicate that “that cold and dry weather and low levels of UV radiation are moderately associated with increased SARS-CoV-2 transmissibility”. However, they were unable to examine possible differences in seasonality across different variants, leaving this as a topic for future research.

Overall, their study provides some of the best evidence yet for seasonality. And it gives one more reason to be sceptical that the current rise in cases here in Britain portends a major epidemic.