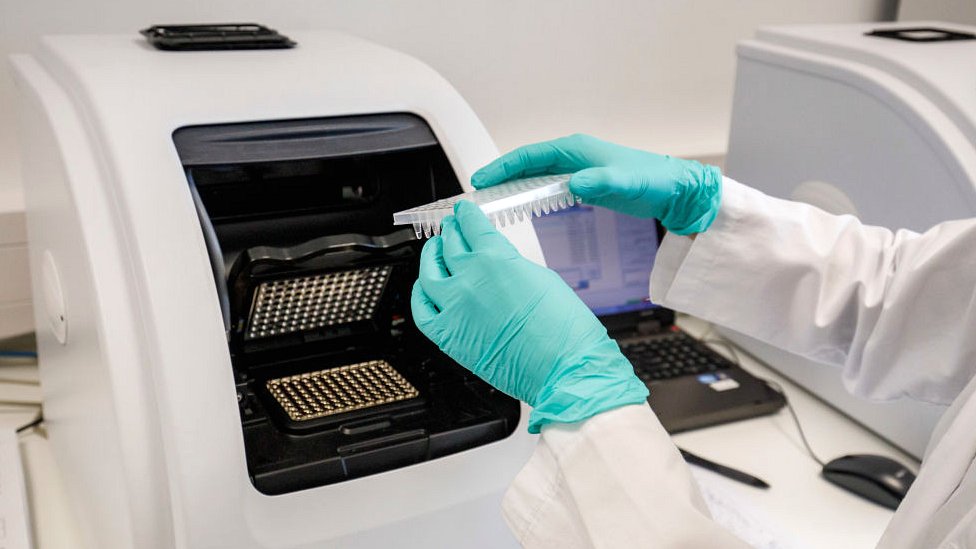 How often do we hear that the PCR (polymerase chain reaction) test is the “gold standard” for detecting COVID-19 infection and thus for controlling and containing a COVID-19 epidemic? To question the accuracy of this test is supposedly part of the “misinformation” sceptics spread, which Ofcom, being guided by biased, Big Tech-funded, activist organisation Full Fact, aims to suppress.

In reality, serious questions about the proper use of PCR tests, particularly in mass screening programmes, have been asked since the technique was invented in 1985 and predate the Covid pandemic.

Since early 2020, there have been concerns that defining a “case” of COVID-19 merely in terms of a positive PCR test – with no consideration of clinical symptoms or the cycle threshold (Ct) of the test, which indicates the viral load of the patient – debases the concept of a clinical case and exaggerates the prevalence of the disease, fuelling alarm.

The issue was raised by Harvard epidemiologist Michael Mina and colleagues in the Lancet in February 2021, where they concluded that the cycle thresholds in reported test data were such that only a quarter to a half of positive PCR tests were likely to indicate the presence of infectious COVID-19. The rest, they argued, were detecting post-infectious viral particles, meaning relying on PCR testing was overstating the number of infectious cases of COVID-19 by a factor of between two and four.

This conclusion has now been underlined in a research letter in the Journal of Infection by seven scientists from the Universities of Münster and Essen. After analysing the test results from a large laboratory in Münster that amounted to 80% of all Covid PCR tests in the Münster region during March to November 2020, they found that “more than half of individuals with positive PCR test results are unlikely to have been infectious”. They thus conclude: “RT-PCR test positivity should not be taken as an accurate measure of infectious SARS-CoV-2 incidence.”

This isn’t to say that PCR tests are of no use in diagnosing COVID-19. PCR amplifies tiny amounts of genetic material until it can be detected, and can certainly be used to detect the presence of SARS-CoV-2. However, some doubt the validity of the PCR test protocols for COVID-19 and so question whether it is even detecting a real virus. However, since a large proportion of samples are currently being genetically sequenced to determine which variant they are, there can be no serious doubt that a real virus with known genetic structure is being detected in the tests.

When viral incidence is low or declining, that’s when the PCR test becomes much less reliable and tends greatly to overstate the prevalence of the disease (by two to four times, according to Michael Mina) and misdiagnoses people as being sick or infectious. When levels are surging and there is more infectious virus around it is much more likely to be accurate, at least in terms of indicating infectiousness, though questions about the proper use of the term “case” where no or mild symptoms are present remain.

Ministers Dithering Over Decision on Whether to Vaccinate Children against Covid