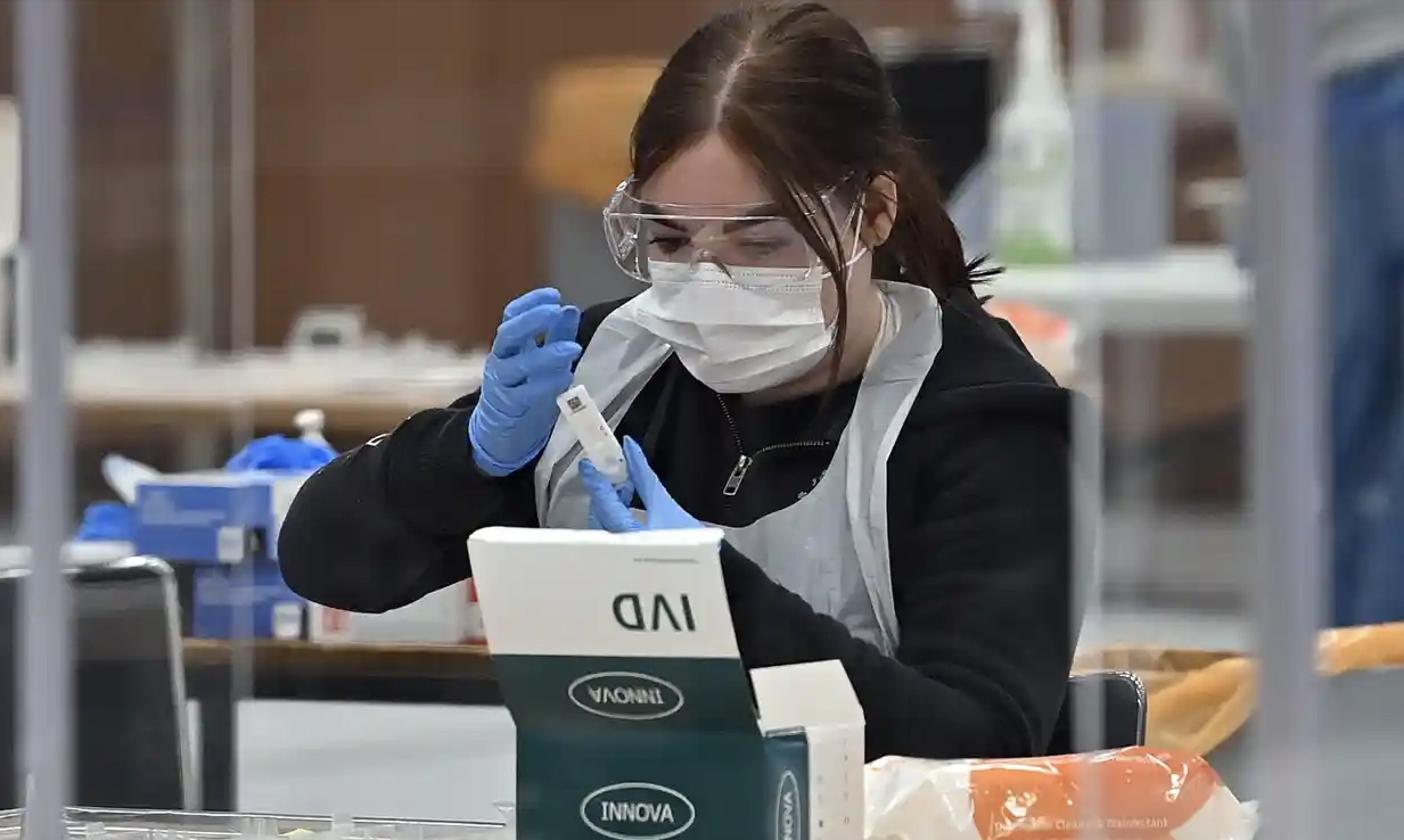 The American Food and Drug Agency (FDA) says the performance of the Innova-manufactured lateral flow test – the one in use across Britain, including in schools – has not been proven to be reliable and, for that reason, the test should either be returned to the manufacturer or thrown in the bin. The Guardian has more.

The FDA has raised significant concerns about the rapid Covid test on which the U.K. Government has based its multibillion-pound mass testing programme.

In a scathing review, the US health agency suggested the performance of the test had not been established, presenting a risk to health, and that the tests should be thrown in the bin or returned to the California-based manufacturer Innova.

In the UK, these lateral flow Innova tests form the cornerstone of Operation Moonshot, the mass-testing scheme championed by the prime minister’s former chief adviser. The idea was that the ability to deliver results within 30 minutes – without the need for processing in a laboratory – provided a cheap, pragmatic and efficient way to identify people who had caught the virus but not fallen ill. But critics have raised concerns about accuracy.

Given the tests have been offered free to millions in England, for use at home or at test centres, workplaces and schools, with the aim of detecting more cases, breaking chains of transmission and saving lives since April, the FDA announcement is particularly damning.

The US agency has not authorised the use of the Innova test in the US, although the manufacturer has submitted a request for authorisation. But when the FDA discovered the Innova test was being distributed for US use regardless, it conducted an inspection of Innova’s medical device operations between March and April 2021.

In its report, the agency accused the company of “false or misleading” estimates of the clinical performance of certain configurations of the test, saying the estimates did not accurately reflect the performance of the diagnostic devices during clinical studies.

The FDA also highlighted that the clinical study data submitted by Innova as part of its request for US authorisation was identical to data previously provided by other manufacturers in separate requests.

Stadium Cancels Tickets for June 26th After “Discussions With Government”