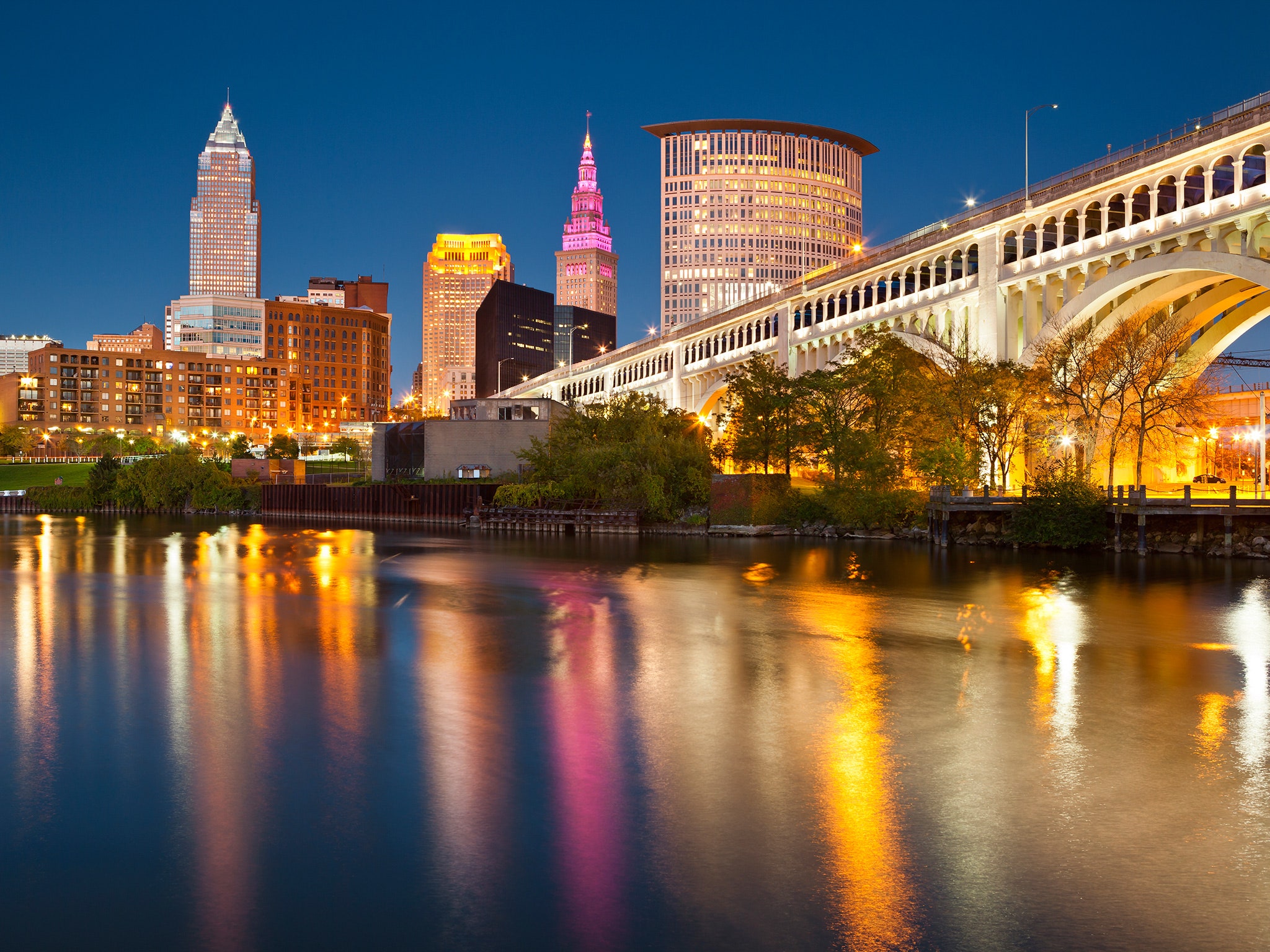 A new study (not yet peer-reviewed) of over 50,000 employees of the healthcare system in Cleveland, Ohio, has found that previous infection provides very robust protection against re-infection and, importantly, that there is no gain to being vaccinated as well.

U.S. Senator Rand Paul tweeted the study’s conclusion: that it means vaccines should be prioritised for the not-previously-infected at home and abroad, not wasted on the already immune.

The study’s finding is particularly robust because of the large sample size and because there were zero instances of re-infection among the previously infected (both vaccinated and unvaccinated). This was despite the study period beginning at the peak of Ohio’s winter wave, so the unvaccinated had plenty of exposure to the virus. Other studies have found the relative risk reduction offered by previous infection to be 80% against all re-infection and 90% against symptomatic re-infection, so the results in this study were even higher than usually observed.

However, the study’s findings for vaccine effectiveness in the not-previously-infected are much less reliable.

The first thing to say is the reporting of the results is frustratingly minimal. There are no tables to go with the figures so you are left trying to read numbers off graphs. There is also no breakdown for first dose and second dose – people are counted as unvaccinated right up until 14 days after their second dose. This means all the infections people get after their jabs, including in any post-vaccination infection spike, get counted as unvaccinated infections.

Looking at only the not-previously-infected now (in whom all 2,154 infections in the study occurred), the study found 2,139 infections among the unvaccinated versus just 15 among the vaccinated. Unfortunately, we can’t do a simple calculation for vaccine effectiveness from this because the populations these infections occurred in changed by the day as people moved from the unvaccinated to vaccinated cohorts, and the authors did not convert the figures into person-days or similar to take that into account. This means we can’t say it was 2,139 infections out of so many people, and likewise with the 15 infections, to allow a straightforward comparison of infection rates among vaccinated and unvaccinated.

What we can do though is observe in the plot below that most of the infections in the study occurred before day 50 of the study period, at at time when (almost) no one was vaccinated – the numbers beneath the plot show that most people became vaccinated between days 60 and 80 (when the number vaccinated jumps from 7,392 to 24,989; note that in this kind of plot the cumulative incidence can change due to people moving from one category to another and not just because of new infections). This means the comparison of the number of infections in the two cohorts is heavily skewed by the much longer time period for the unvaccinated group and the fact that most infections occurred prior to (almost) anyone being vaccinated.

The authors state that they adjust for the “phase of the epidemic”, which is done by making changes according to the steepness of “the slope of the epidemic curve”. However, the steepness of the slope does not by itself tell you the background prevalence (just how fast infections are rising or falling) so it’s not clear that this adjustment will properly take into account the difference in incidence at different times. In any case, it does not take into account that the exposure time for the unvaccinated cohort is much longer than for the vaccinated cohort. The authors do not indicate that they adjust for anything else.

This means that the reported 0.031 hazard ratio for the vaccinated group, which translates to a 96.9% vaccine effectiveness (relative risk reduction of Covid infection), needs to be taken with a pinch of salt. Perhaps this is why the authors do not make anything of this finding, omitting it from their conclusions and summary. It does seem a missed opportunity, though, with data as detailed as the authors had access to, not to have designed a study that could reach a more reliable answer on vaccine effectiveness.

So in summary: the headline results about immunity through previous infection being robust and vaccination not adding anything to it are sound. But don’t try to get anything else out of it in terms of vaccine effectiveness because the analysis is not careful enough to tell you anything reliable.