Did Care Homes Achieve Focused Protection in the Second Wave? 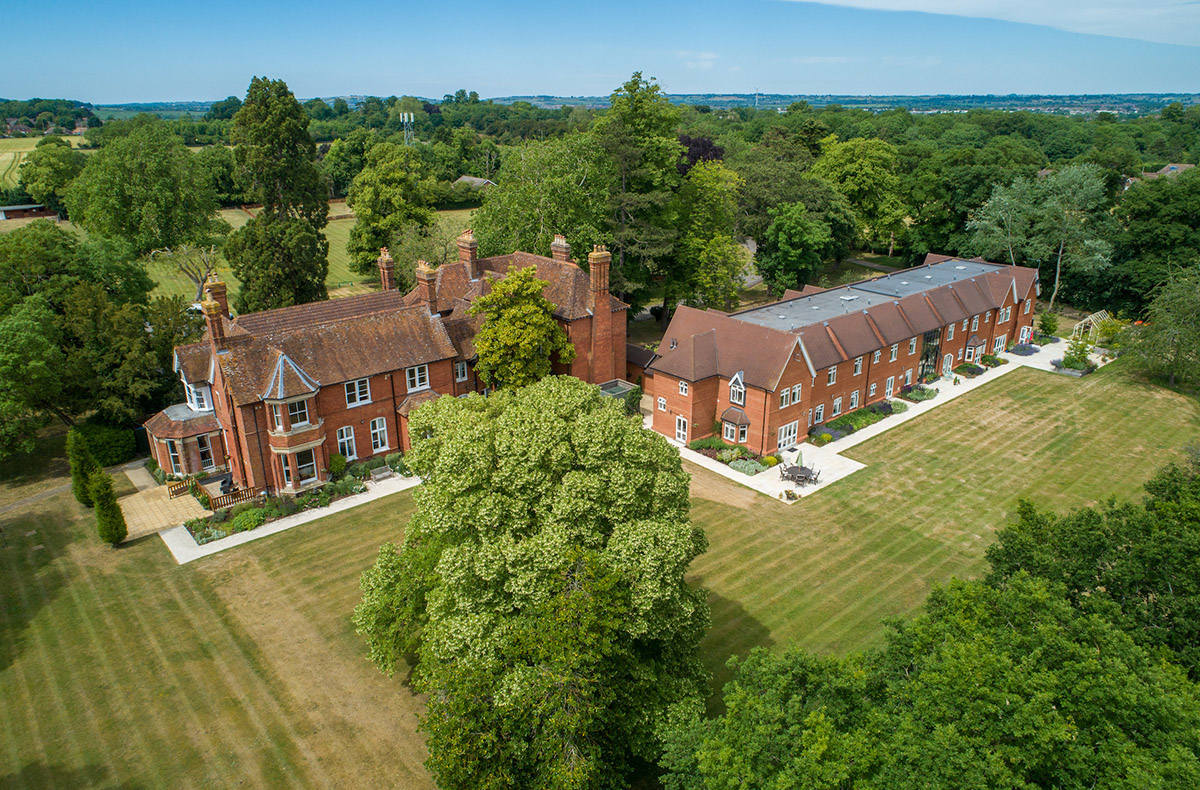 Contrary to popular understanding, Britain’s second wave of COVID-19 was less deadly than the first: although there were more deaths within 28 days of a positive test, age-adjusted excess mortality was lower.

One possible explanation is that fewer people were infected in the second wave (even though the infection fatality rate remained constant). However, data from the Coronavirus Infection Survey suggests that roughly the same number of people were infected in the two waves. About 7% of people had antibodies at the end of the first wave, and about 14% had antibodies toward the end of the second wave (before the vaccination program had gotten fully underway).

Incidentally, some people may have been infected without developing antibodies. I’m using the number who developed antibodies as a proxy for the total number who were infected in each wave.

Another possible explanation is that we became better at treating the illness. Evidence suggests that thousands of lives were saved by corticosteroids like dexamethasone, but these may not have been widely used in the first wave. Yet another explanation is simply that there were fewer frail elderly people alive at the beginning of the second wave, meaning that the average elderly person who became infected was less likely to die from the disease.

However, there’s possibly a fourth reason why the second wave was less deadly than the first, namely that care homes achieved a degree of focused protection.

In the first wave, a disproportionate number of those who died were care home residents. This is partly because elderly patients who’d caught the virus in hospital were discharged to care homes when they were still infectious, resulting in deadly outbreaks. Hence more effort was made to shield care home residents in the second wave.

According to the ONS, there were 27,079 excess deaths in care homes during the first wave, but only 1,335 during the second wave:

This finding is supported by two recent academic studies. One study, published in Environmental Research, found that the percentage of COVID-19 deaths among care home residents was lower in the second wave in eight out of 11 countries with available data, including the UK.

Another, unpublished study observed a major spike in excess mortality among care home residents last spring, but no increase during the final weeks of 2020.

While it’s too early to say exactly which factors explain the reduction in mortality between the two waves, the evidence presented here suggests that effective shielding of care home residents may have been a major contributor. Though it should be noted that care home occupancy was lower in the autumn and winter, which probably accounts for some of the disparity in excess deaths.

Perhaps if more attention had been paid to shielding in the first wave, Britain would have come through the pandemic with a lower death toll.

Almost 40% Of Recent Covid Victims Died Primarily of Other Conditions