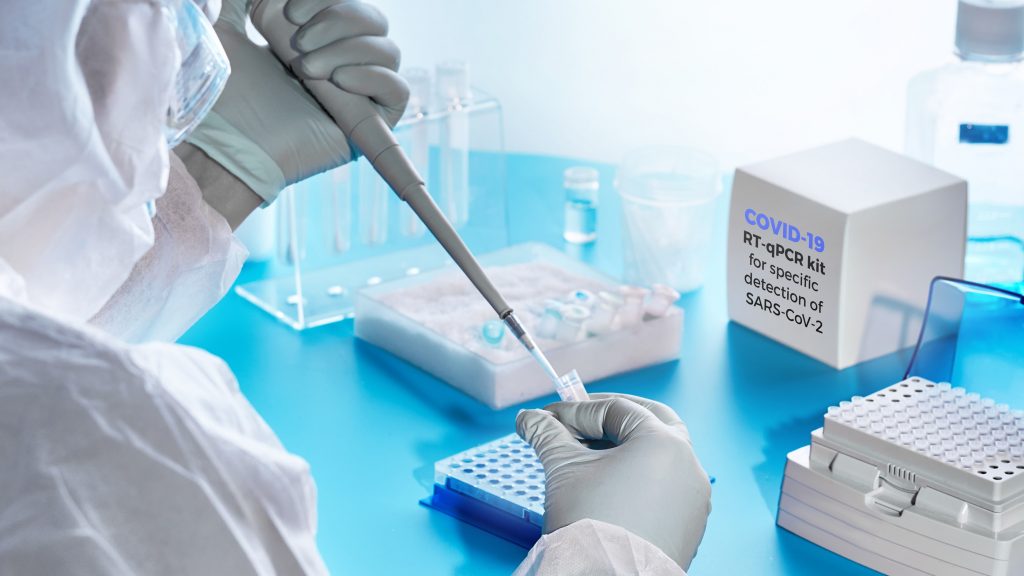 The Office for National Statistics has admitted that in its Covid infection survey it has been reporting PCR tests as positive when only a single coronavirus gene is detected, despite this being contrary to the instructions of the manufacturer that two or more target genes must be found before a positive result can be declared.

According to a rapid response in the BMJ this week by Dr Martin Neil, a statistics professor at the University of London, targeting only a single gene in this way massively increases the risk of a false positive because of the possibility of cross-reactivity with other coronaviruses as well as prevalent bacteria or other contamination.

Digging into the detail of the methods followed by the lighthouse laboratories which process the tests for the ONS, Professor Neil writes:

The kit used by the Glasgow and Milton Keynes lighthouse laboratories is the ThermoFisher TaqPath RT-PCR which tests for the presence of three target genes from SARS-COV-2. Despite Corman et al originating the use of PCR testing for SARS-CoV-2 genes there is no agreed international standard for SARS-COV-2 testing. Instead, the World Health Organisation (WHO) leaves it up to the manufacturer to determine what genes to use and instructs end users to adhere to the manufacturer instructions for use.

The WHO’s emergency use assessment for the ThermoFisher TaqPath kit includes the instruction manual and contained therein is an interpretation algorithm describing an unequivocal requirement that two or more target genes be detected before a positive result can be declared. The latest revision of ThermoFisher’s instruction manual contains the same algorithm. The WHO have been sufficiently concerned about correct use of RT-PCR kits that on January 20th 2021 they issued a notice for PCR users imploring them to review manufacturer instructions for use carefully and adhere to them fully.

Between a quarter and two thirds of positive results were affected, Professor Neil found.

Over the period reported the maximum weekly percentage of positives on a single gene is 38% for the whole of the UK for the week of February 1st. The overall UK average was 23%. The maximum percentage reported is 65%, in East England in the week beginning October 5th. In Wales it was 50%, in Northern Ireland it is 55% and in Scotland it was 56%. The full data including averages and maxima/minima are given in [17].

Although the non-compliant practice was clearly indicated in the ONS reports and confirmed in correspondence, it was denied by key figures when writing in the press.

Professor Alan McNally, Director of the University of Birmingham Turnkey laboratory, who helped set up the Milton Keynes lighthouse laboratory, contradicted what was stated in the ONS report in a Guardian newspaper article about the new variant. He reported that all lighthouse laboratories operated a policy that adhered to the manufacturer instructions for use: requiring two-or-more genes for positive detection.

Is this one reason the ONS consistently reports higher Covid infections than the ZOE Covid Symptom Study, which tracks symptomatic Covid? In its latest report published today, the ONS estimates 192,300 people had Covid in the UK in the week ending March 13th, whereas ZOE estimates 109,400 people had symptomatic Covid in the middle of that week – almost half the number.