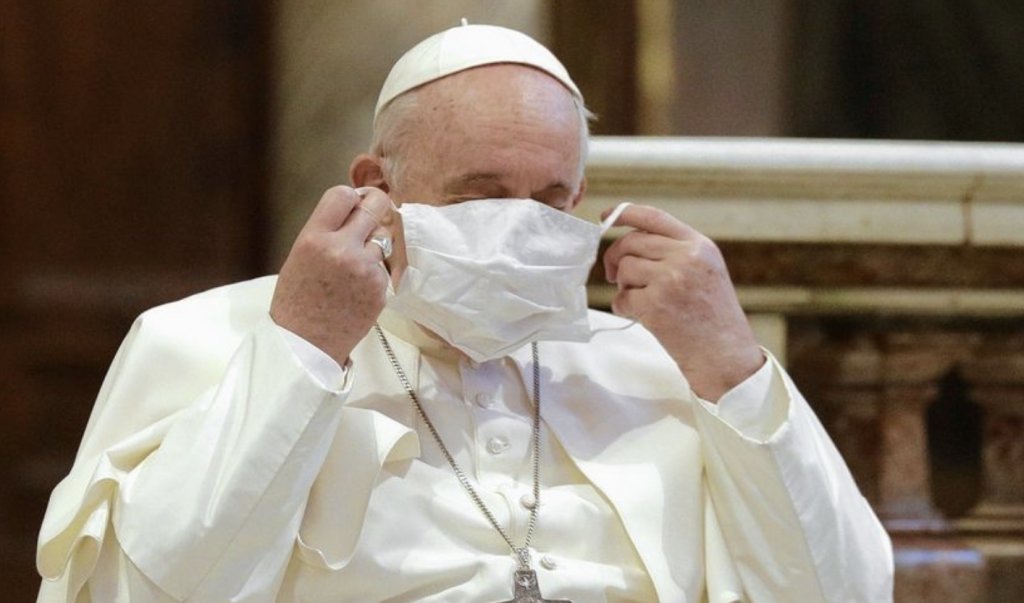 Vatican staff – including the most senior members of the Catholic church – who choose not to fulfil their “moral duty” of getting vaccinated against Covid will be forced to undergo a regular testing regime or will be refused work (and, more importantly, pay). Pope Francis believes the mandate is acceptable because “humanity has a history of friendship with vaccines”. MailOnline has the story.

Vatican employees without the proper certificates proving they are either vaccinated or have returned a negative Covid test would be considered “unjustly absent” and would be paid no salary, according to the Washington Post.

Pope Francis was vaccinated in January and has advocated for Roman Catholics to get the jab, with the firm stance from the Holy See being seen as a message to Catholics across the word.

Vaccine mandates have become a contentious issue around the world, with some debating whether they can be refused on the grounds of religious exemptions.

In the case of the Vatican, no exemptions have been announced so far, although it noted that the issue would be discussed with the Secretary of State in consultation with the city-state’s health department.

The new rules are set to go into force from October 1st.

The Vatican has said that it considers it acceptable for Catholics to use vaccines, even those that use stem cell lines from aborted fetuses in their research. …

“It’s a bit strange because humanity has a history of friendship with vaccines,” [the Pope said earlier this month] after a visit to Slovakia, according to BBC News.

“Even in the College of Cardinals there are some vaccine negationists but one of them, poor thing, has been hospitalized with the virus. These are the ironies of life,” he added, in an apparent reference to U.S. Cardinal Raymond Burke, who is a vaccine sceptic.

Cardinal Burke is now out of hospital recovering from his Covid infection.