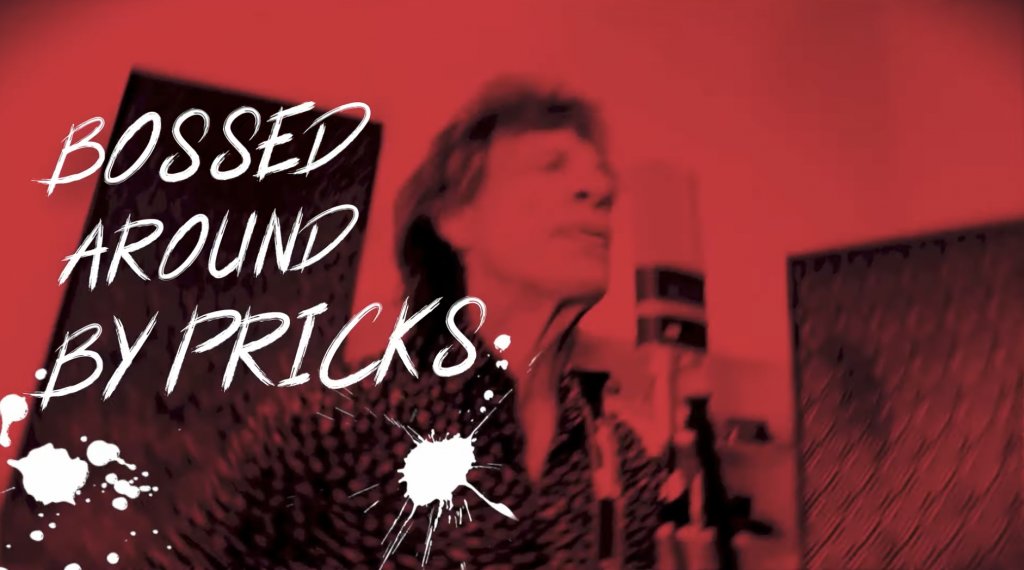 A number of famous musicians have nailed their colours to the good ship lockdown sceptics in the past 12 months, including Van Morrison and Eric Clapton, but none quite as illustrious as the latest addition to our ranks: Sir Mick Jagger. The Rolling Stones frontman has released a song today called “Eazy Sleazy“, a collaboration with David Grohl of the Foo Fighters. “It’s a song that I wrote about coming out of lockdown, with some much needed optimism,” says Jagger.

If you watch this YouTube version of the song, complete with the lyrics, you’ll find a number of anti-lockdown messages:

Looking out from these prison walls
You got to rob Peter if you’re paying Paul
But it’s easy, easy
Everything’s going to get really freaky
Alright, on the night

We’ll escape from these prison walls
Open the windows and open the doors
But it’s easy, easy
Everything’s going to get really freaky
Alright, on the night
It’s gonna be a garden of earthly delights
Yeah it’s easy, sleazy
Everything’s smooth and greasy
Yeah

Easy, believe me
It’ll only be a memory you’re trying to remember to forget

However, lest you think Jagger has become a full-blown conspiracy theorist, there’s a swipe at some of the crazier fringes of lockdown scepticism in the final verse: