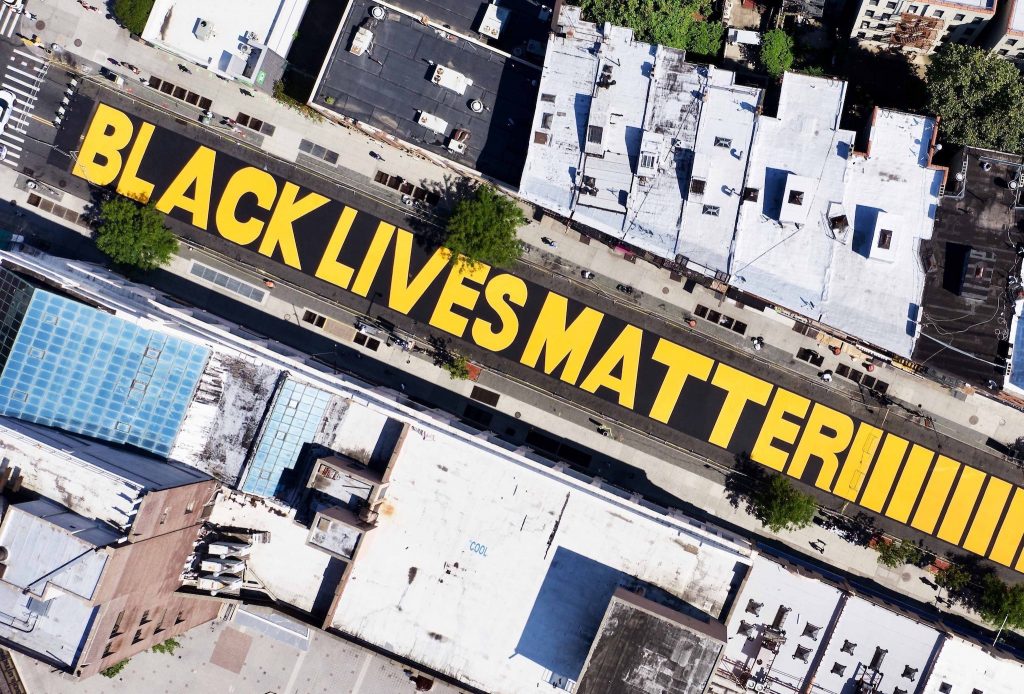 McAuliffe had promised to “diversify” the teaching profession, noting that “50% of the students … are students of colour and yet 80% of the teachers are white”. Youngkin, by contrast, had vowed to ban Critical Race Theory. Under his administration, the Republican said, children would not be taught “to view everything through a lens of race”.

Youngkin’s victory has sparked renewed debate over the term ‘woke’. And passions are running high. Alexandria Ocasio-Cortez, the feisty Congresswoman from New York, said it’s “a term pundits are now using as a derogatory euphemism for civil rights & justice.”

Likewise, The Atlantic writer Adam Serwer claimed that the term “expresses sentiments the people using it would be uncomfortable articulating directly” (by which he presumably meant bigotry).

And the Slate writer Joel Anderson went so far as to call it a “racial slur”. He then followed this up with the rather ominous statement, “It doesn’t mean I’m gonna do anything to you, or that anyone else will. But it doesn’t mean I won’t either.” That escalated quickly…

Should the word ‘woke’ be retired? I would argue: no. Although the term can be used derisively, this is true of many political terms that are not insults (e.g., “you’re just a bunch of Tories!”). What’s more, ‘woke’ isn’t used exclusively by people on the right; until quite recently, in fact, many leftists openly identified as woke.

They key issue is this: over the last 10 years, a new strand of leftism has emerged, which has been incredibly influential, and precisely because it’s been so influential, we need a simple way of referring to it.

Existing terms like ‘left-wing’, ‘progressive’ or ‘liberal’ won’t do. And that’s because this new strand of leftism is, in some respects, directly opposed to traditional leftism (as frustrated leftists keep pointing out). For example, traditional leftism says, “judge people based on character, not skin colour”. This new strand of leftism says the reverse.

‘Woke’ seems like a perfectly good label. So why all the hostility from left-wing activists? One possibility is that ‘woke’ no longer has a clear meaning. But that’s just not true. As I myself have noted, the term refers to:

a specific ideology which sees identity groups like sex and race as the primary units of society; which attributes to some groups the status of victims and to others the status of oppressors; and which posits that various ‘structural’ and ‘systemic’ forces stymie members of the former groups while conferring ‘privilege’ on members of the latter.

And if you consider my definition too vague, try defining the term ‘liberalism’, or ‘conservatism’ for that matter.

One suspects the real reason that activists like AOC want to do away with ‘woke’ is that it’s much harder to fight something if you don’t have a name for it. They want us to believe that woke politics is just traditional leftism: you know, helping poor people and that sort of thing. But that’s not what it is at all.

The woke recognise the power of language better than anyone, which is why you might have seen medical journals referring to “bodies with vaginas”, rather than “women”. Note: this is a clear attempt to change reality through language. And pretending that ‘woke’ doesn’t have a clear meaning stems from the same impulse.

In a recent article, the non-woke leftist commentator Freddie deBoer wrote, “please just fucking tell me what term I am allowed to use for the sweeping social and political changes you demand”. Notwithstanding the profanity, deBoer was sincerely asking for a better term than ‘woke’, and said he’d “happily use one if offered”.

If the woke do want to come up with a better term, here are the rules. It can’t be ‘left-wing’, ‘progressive’ or ‘liberal’ (those are already taken). And it can’t be too cumbersome (‘person who believes in social justice’ isn’t going to fly). So why not just ‘woke’? 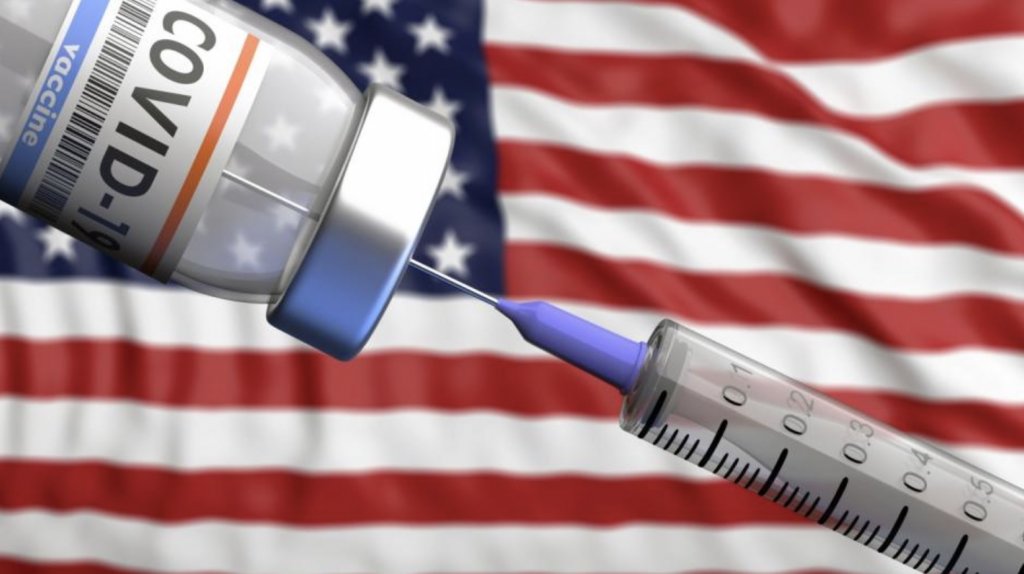 Reports of low Covid vaccine uptake have mainly come from the Continent in recent months – largely due to fears about the AstraZeneca vaccine’s links to blood clots. But vaccine hesitancy now seems to be spreading in America, where a number of states say they are running out of people willing to take a Covid vaccine.

On Tuesday, Federal health agencies called for the rollout of the Johnson & Johnson (J&J) vaccine (which has already been given to nearly seven million Americans) to be paused immediately due to some recipients developing rare blood clotting disorders within two weeks of being vaccinated. The vaccine is also under investigation by Europe’s medicines regulator. Cases of blood clotting among those who have received the J&J vaccine are likely to have contributed to vaccination refusal rates in the US, in the same way that similar fears regarding the AZ vaccine have added complications to Europe’s rollout. The Mail has the story.

The U.S. supply of Covid vaccines is beginning to rapidly outpace demand, as appointments remain unfilled across the country and states say they are running out of people willing to get the shots.

As of Friday, 49% of U.S. adults had received at least one vaccine dose…

Health officials have suggested that the country needs to achieve a vaccination rate of 70% to 90% to achieve coronavirus herd immunity, the point at which a virus no longer circulates freely because it cannot find susceptible hosts…

On Friday, Pennsylvania Governor Tom Wolf issued a desperate plea for residents to get vaccinated, as clinics in the state reported hundreds, if not thousands, of available appointments that were not being filled each day…

She said the fact that nearly half of Pennsylvania’s nursing home workers have declined the vaccine is further evidence of “how far we have to go and how much of a challenge overcoming this vaccine hesitancy will be in the near future”.

Vaccination rates are so low in some states that their leaders are considering various “creative” ways of increasing uptake.

Louisiana has gotten creative in its vaccine push, with brass bands playing at a 24-hour drive-thru coronavirus vaccine event, and doses delivered to commercial fishermen minutes from the docks…

U.S. States Say They Are Running Out of People Willing to Take a Covid VaccineRead More 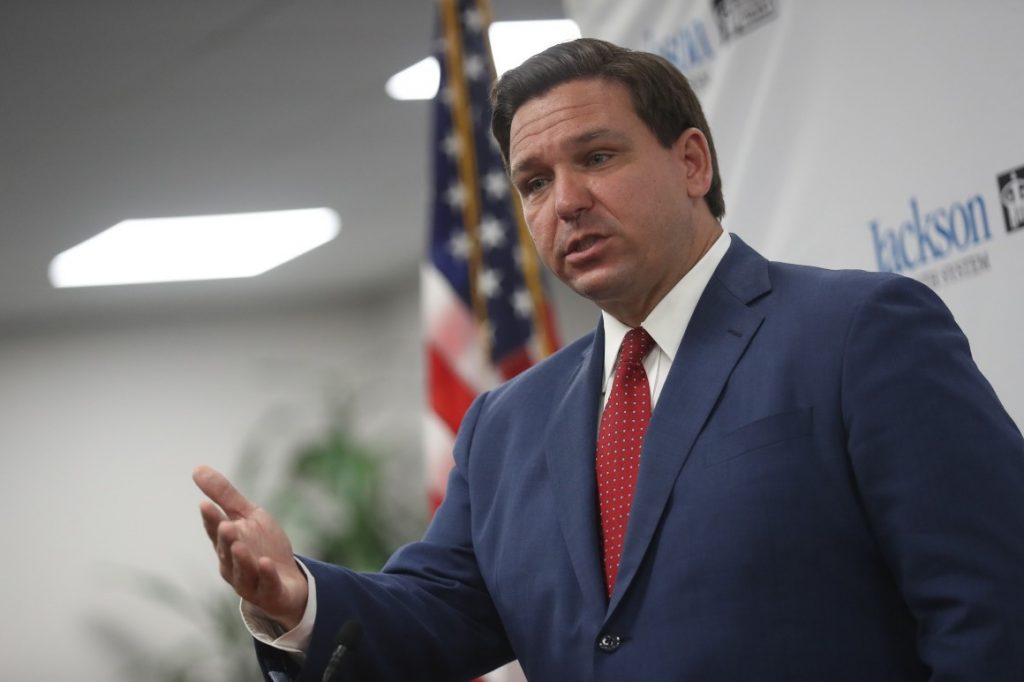 The crew at the Oxford Centre for Evidence-Based Medicine (CEBM) have done an analysis of excess mortality for 2020 across 32 countries to get a clearer picture of the impact of the pandemic and lockdowns. They used excess mortality instead of “Covid deaths”, they explain, to avoid problems with recording and classification of deaths and include any impact of anti-Covid measures. They used age-adjusted mortality to take into account differences in the average age of populations. They compared 2020’s figures to the average of the previous five years to give a percentage increase or excess during the pandemic year (they have made the tool they used to analyse the data publicly available).

The results are plotted in the graph below. Perhaps the most telling result is that Sweden, which did not impose strict lockdown measures throughout the year (it kept all retail and hospitality and most schools open and imposed no restrictions on private gatherings) saw only a 1.5% increase in age-adjusted mortality. Surely no one can argue that such a small increase in mortality (and almost entirely among the elderly and already unwell) can justify the severe and harmful suspensions of civil liberties we have endured over the past year?

When Will Government Reject the Failed Lockdown Models?Read More