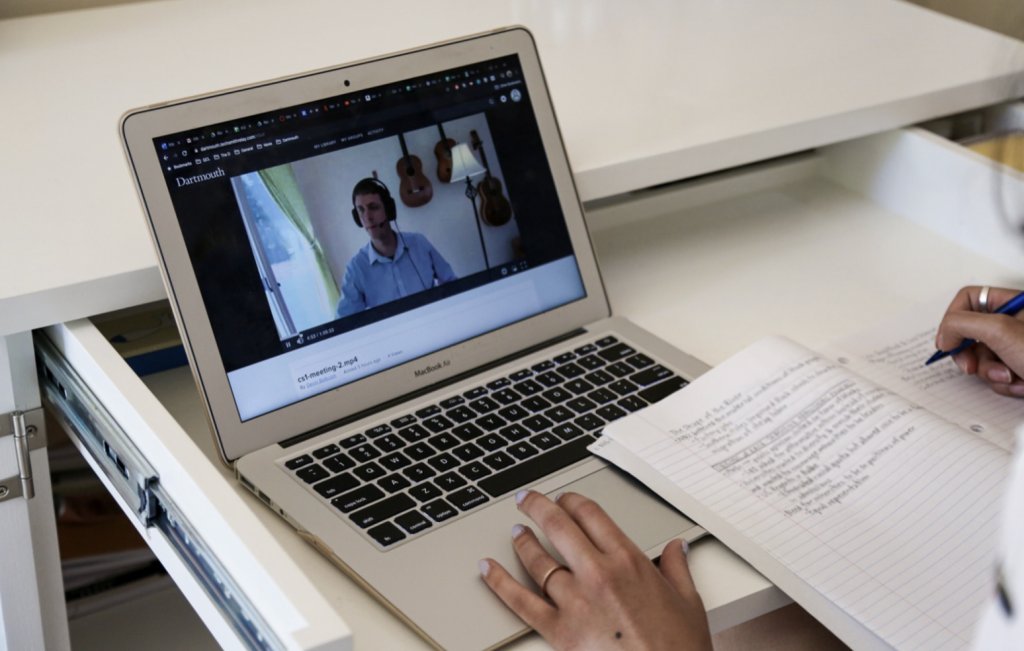 A group of 17 university students’ unions have called for a 30% reduction in their tuition fees (worth £2,700) to compensate for the loss of education caused by the Government’s lockdowns. They are willing to accept higher interest rates on their loans in exchange for this discount. The Guardian has the story.

[The group,] led by the London School of Economics and the University of Sheffield, [has] written to the Education Secretary, Gavin Williamson, and the Universities Minister, Michelle Donelan, to propose that the Government funds a 30% tuition fee rebate for all students this year by increasing interest rates by 3% to 6.2%, meaning it would be repaid only by the highest earning graduates.

The letter stated: “We are asking for immediate financial justice for Covid-affected cohorts of university students. In an ideal world, education should be free; however, in a year when students are calling for compensation on their fees, we have created a fiscally neutral solution to adjust tuition fees, supporting students with a one-off payment.”

The student leaders, who are all from research universities in the Russell Group, based their calculations on modelling from the London Economics consultancy. It suggested that increasing the interest rate on student loans would mean that the £1 billion cost of the 30% rebate would be paid for by high-earning graduates, because loans are written off after 30 years, rather than the taxpayer or graduates on low incomes.

The average male graduate would pay £6,500 more in loan repayments over their lifetime, with the very highest earners paying up to £29,800 more, but female graduates on average salaries could repay the same amount because their lifetime earnings are lower.

The pandemic meant most students were barred from their campuses from the end of the autumn term until May 17th, so they missed out on in-person teaching, access to facilities such as libraries, and social and extracurricular activities. Many were frustrated to find themselves unable to access rooms in halls of residence and flats they had already paid for…

Some students have voiced their anger with universities this year through rent strikes, building occupations and socially-distanced protests…

A Department for Education spokesperson said: “Universities have a strong track record in delivering excellent blended tuition, and we have been clear from the start of the pandemic that the quality and quantity should not drop.

“The Office for Students will be monitoring to ensure this is the case, and universities should be open about what students can expect.”

Another letter sent by a group of 19 students’ unions told the competitions watchdog in April that students have been “mis-sold” degrees. They demanded tuition fee refunds. Prior to this, the Government responded to a petition asking for a reduction in fees saying: “[We are] not considering a reduction in maximum fee levels to £3,000.” 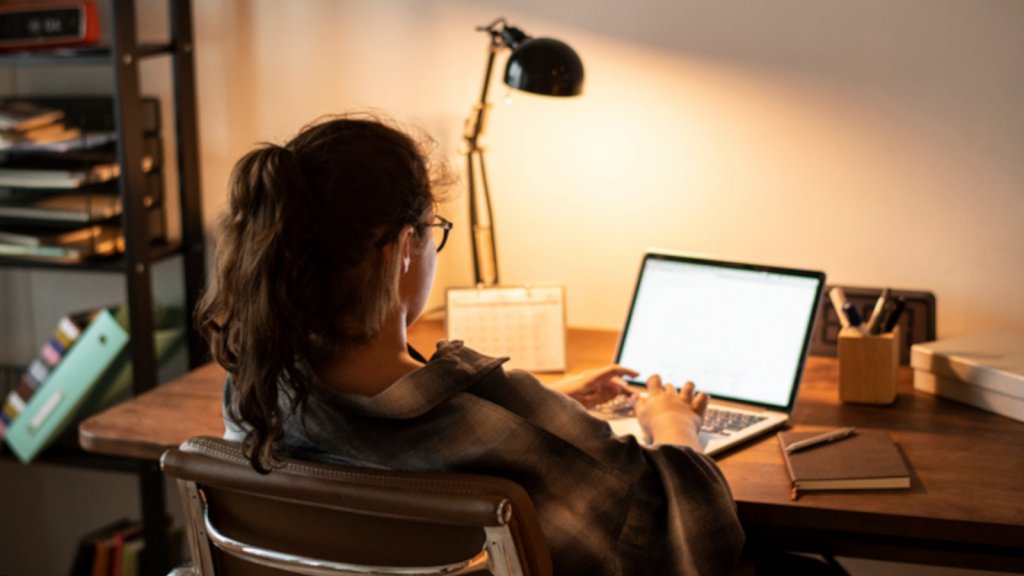 University students should not be charged their full fees because of the level of disruption caused to learning by almost a year of heavy lockdown restrictions, according to a group of students who are calling for a “day of action” to highlight the matter. An online petition calling for tuition fees to be reduced has received almost 600,000 signatures. BBC News has the story.

A group of university students are calling for a day of action to demand fee refunds because of how Covid has affected their learning experience.

The Write Off, Right Now (WORN) group, led by three University of Bristol students, wants April 16th to be used to apply pressure to the Government.

It said online learning did not provide the same value for money and students should not be charged their full fees.

WORN is encouraging students across the country to “take over” social media on April 16th to spread the message about what they say is an unfair decision to charge full fees for those studying remotely during lockdown, when in-person classes have been banned.

And while the National Union of Students has not called for tuition fee rebates, or a reduction in fees, it is pressing for the creation of hardship funds to be large enough to meet demand.

Student and WORN campaign leader Lianna Denwood said it was time for the government to “take ownership” of the situation and recognise students “haven’t been provided with the education they were sold”.

One of WORN’s leading members, Scott Weavers, has said that it would be “morally unfair” for students to be forced to pay their tuition fees in full.

We were promised when we signed up for university that we would receive sufficient access to facilities, course equipment and social contact to help us achieve our degrees.

This year we have acquired anything but that standard, and yet we’re still expected to pay full price.

The onus, they say, is on the Government to “help students” since universities “do not have the financial ability to compensate their entire student population”.

Stop Press: The petition to reduce university student tuition fees from £9,250 to £3,000 has received a response from the Government. No prizes for those who guessed that this reduction is not under consideration!

Tuition fee levels must represent value for money and ensure that universities are properly funded. Government is not considering a reduction in maximum fee levels to £3,000.