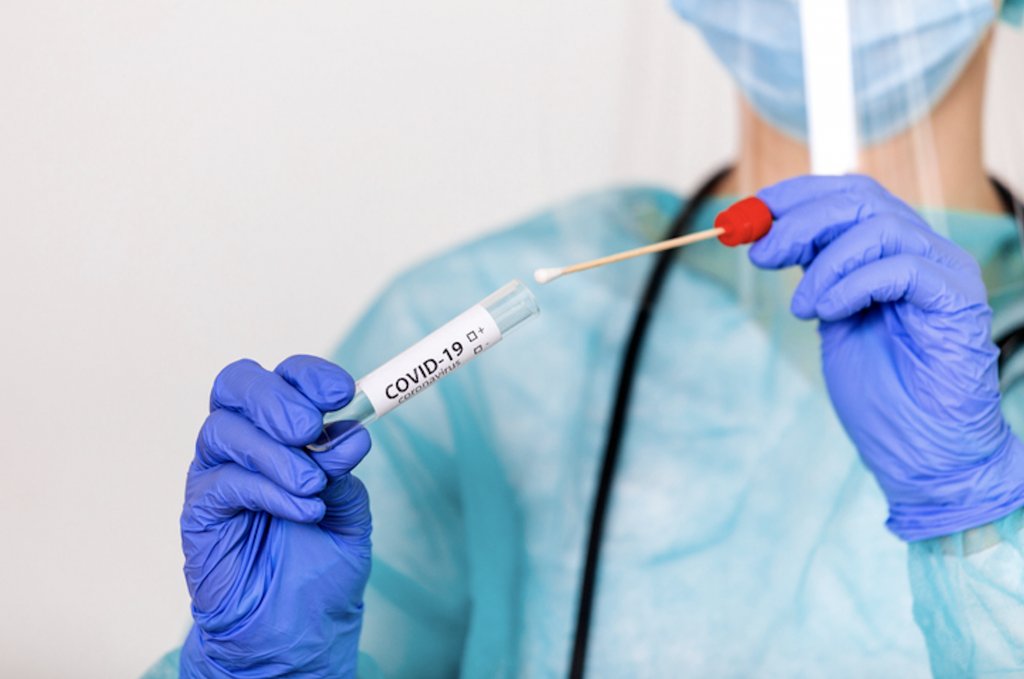 Tom Chivers at UnHerd has published an article headlined “PCRs are not as reliable as you might think“, sub-headlined “Government policy on testing is worryingly misleading”. The core argument of the article is that due to high rates of false negatives, a positive lateral flow test followed by a negative ‘confirmation’ PCR should be treated as a positive. I pass no comment on this. However, the article makes a claim that itself needs to be fact checked. It’s been quite a long time since PCR accuracy last came up as a topic, but this article provides a good opportunity to revisit some (perhaps lesser known) points about what can go wrong with PCR testing.

The claim that I want to quibble with is:

False positives are so rare that we can ignore them.

Claims about the false positive (FP) rate of PCR tests often turn out on close inspection to be based on circular logic or invalid assumptions of some kind. Nonetheless, there are several bits of good news here. Chivers – being a cut above most science journalists – does provide a citation for this claim. The citation is a good one: it’s the official position statement from the U.K. Office for National Statistics. The ONS doesn’t merely make an argument from authority, but directly explains why it believes this to be true using evidence – and multiple arguments for its position are presented. Finally, the arguments are of a high quality and appear convincing, at least initially. This is exactly the sort of behaviour we want from journalists and government agencies, so it’s worth explicitly praising it here, even if we may find reasons to disagree – and disagree I do.

Please note that in what follows I don’t try to re-calculate a corrected FP rate, alternative case numbers or to argue that Covid is a “casedemic”.

Is Tom Chivers Right to Say PCR False Positives are “So Rare” they can be Ignored?Read More