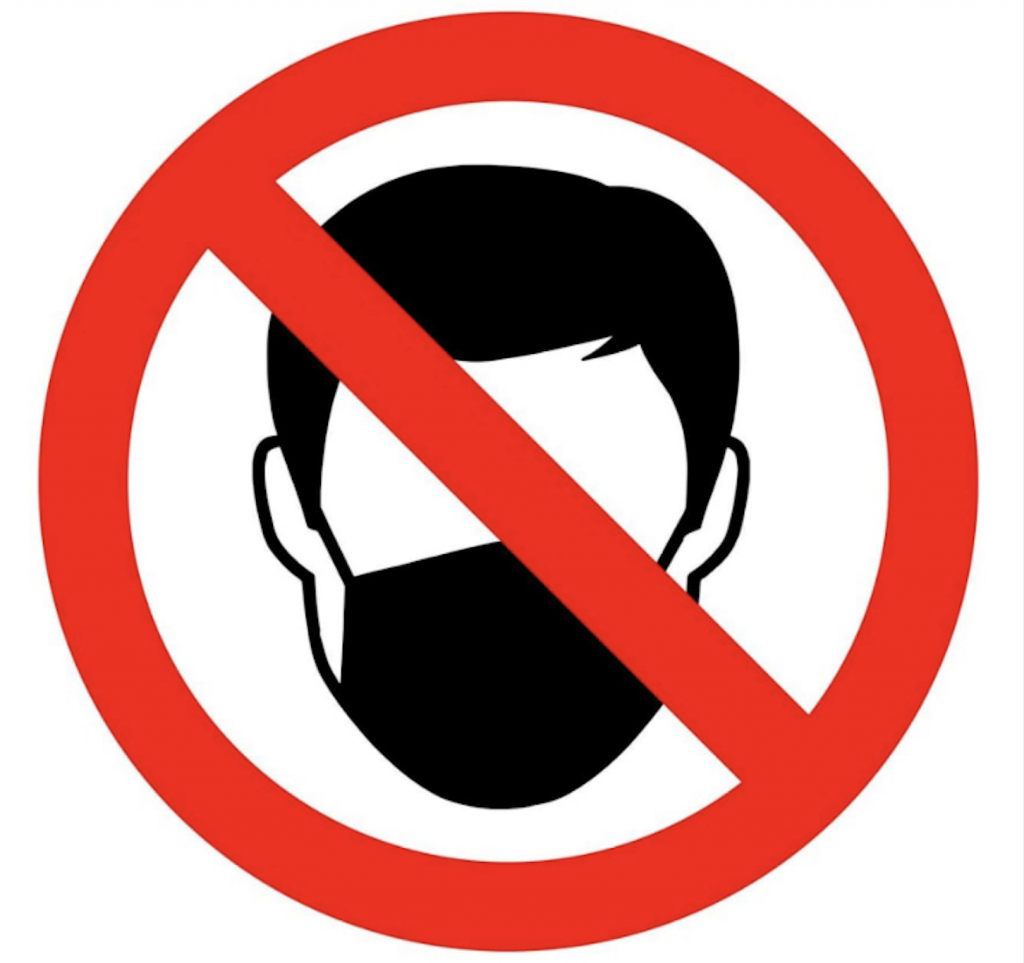 We’re publishing a guest post today by Rob Tyson, one of the organisers of Smile Free, a group that campaigns against mask mandates in the U.K. Rob points out that Sadiq Khan’s mask mandate on Transport for London doesn’t appear to be based on a single scientific study.

Britain’s well-established, pre-Covid pandemic plan, endorsed by Chief Medical Officer Chris Whitty as late as March 19th 2020 before being abandoned four days later, contains an interesting sentence relating to the wearing of face masks in the community (an intervention the plan did not recommend):

Unfortunately, despite the fact that no nation on earth can demonstrate ‘widespread benefit’ of forced masking on infection control after a year of mandates, no-one in authority wants to disabuse the public of this perception.

Rather, they want to continue and even intensify this irrational behaviour.

Indeed it is striking how Sadiq Khan and Transport for London (TfL) – which runs the London tube, trains and bus network – justify their forced masking requirement.

“Following the science” this ain’t.