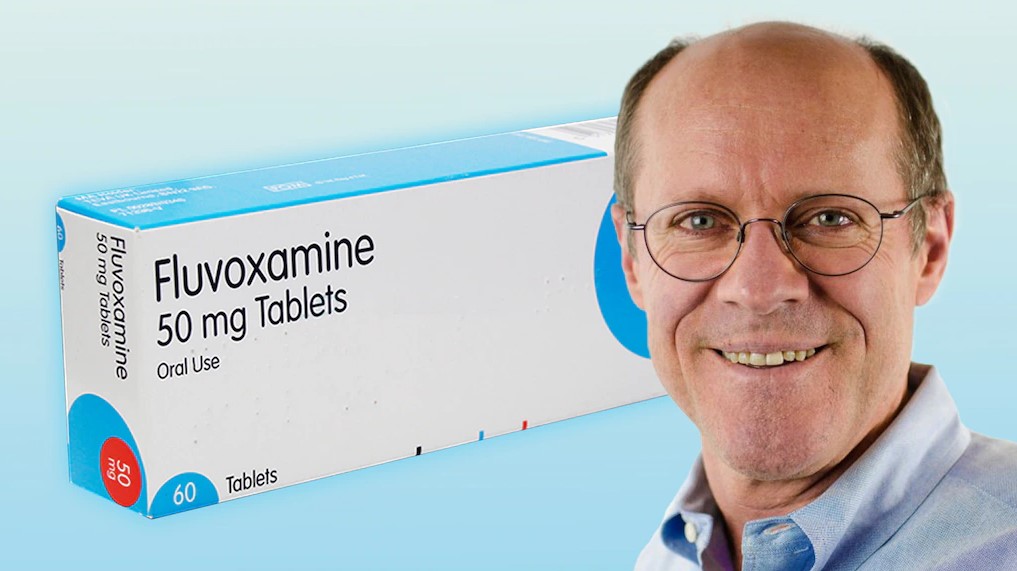 Steve Kirsch at TrialSiteNews has written an excellent new overview of the evidence on three COVID-19 treatments that have been unfairly overlooked or maligned by health authorities including the World Health Organisation and the U.S. National Institutes of Health. They are hydroxychloroquine, ivermectin, and fluvoxamine, and despite consistently good evidence of their effectiveness in early treatment, Western and global health authorities have remained either neutral about them or recommended against their use. Kirsch goes in some detail through the evidence on each and suggests governments should set aside the guidance of the WHO and NIH and “independently evaluate the evidence”.

The whole piece is worth reading in full, but I particularly want to highlight here the section on fluvoxamine, which is a promising drug that has not received the prominence the emerging data on it should warrant even among many with their ear to the ground on repurposed treatments.

Fluvoxamine, which is commonly used as an anti-depressant though has more general anti-inflammatory effects, is not acknowledged by the WHO at all in connection with COVID-19. However, Kirsch notes that the NIH is more up-to-date on this one.

The NIH is better; it is listed on the NIH’s Covid Treatment Guidelines, and the NIH  knows that there have been two quality randomised trials done by top US researchers (one trial was a DB-RCT, the other was quasi-randomised which the NIH categorises as “observational” but that’s a debate for another op-ed), both were published in peer-reviewed journals, and both papers were given a prestigious “Editor’s Choice” designation.

In other words, fluvoxamine has something that ivermectin and HCQ both lack: two quality studies, done by highly respected researchers associated with top-quality institutions, published in top peer-reviewed journals, both studies had statistically significant results on a critical clinical endpoint (hospitalisation), both were an interventional trial, both were randomised, and both studies were highlighted by the editors. It is for these reasons that the mainstream scientific community believes that the case for fluvoxamine is superior to the case for ivermectin and HCQ.

Of the most respected scientists I know, 100% would choose fluvoxamine in a heartbeat over the other two drugs if they got Covid and had to pick a treatment based on the evidence available today. A top medical school looked at fluvoxamine and other options and the consensus was that the case for fluvoxamine was clearly the strongest. I also know of a DB-RCT study, not yet published, which compared the efficacy of fluvoxamine against ivermectin and fluvoxamine had the greater benefit by far.

The consistent superior rating by mainstream scientific experts is important because if a country adds ivermectin and/or HCQ to their treatment recommendations, then adding fluvoxamine should be a “no brainer.” Unfortunately, this isn’t the case today, anywhere in the world. However, the FLCCC did add fluvoxamine to their early outpatient treatment guidelines based on the evidence and the experience with doctors all over the world with the combination.