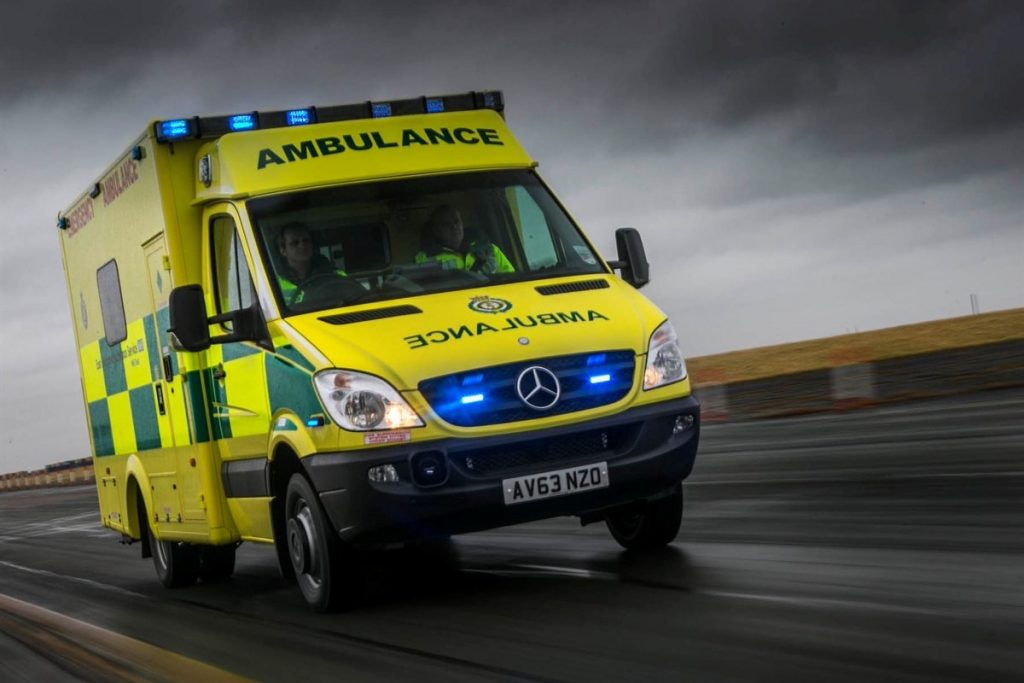 On Tuesday the ONS announced that there were 9,628 deaths in England and Wales in the week ending 28th May 2021. This is 232 fewer than the previous week, and 3.1% below the five-year average. Here’s the chart from the ONS:

Deaths in England and Wales have now been below the five-year average for 11 of the past 12 weeks. Over that time, there were 8,212 fewer deaths than you’d expect based on the average of the last five years. And note that, due to population ageing, the five-year average understates the expected number of deaths. So the true level of “negative excess mortality” is even greater.

As I’ve noted before, the most likely explanation for persistent “negative excess mortality” in England and Wales is that deaths were “brought forward” by the pandemic.

Given these figures, and the fact that around 80% of adults now have COVID antibodies, it is difficult to see what possible grounds there could be to delay the full reopening. Indeed, the costs of remaining lockdown measures must be so vastly disproportionate to the benefits that the Government’s dithering – as Daniel Hannan has noted – is surely a function of status-quo bias. 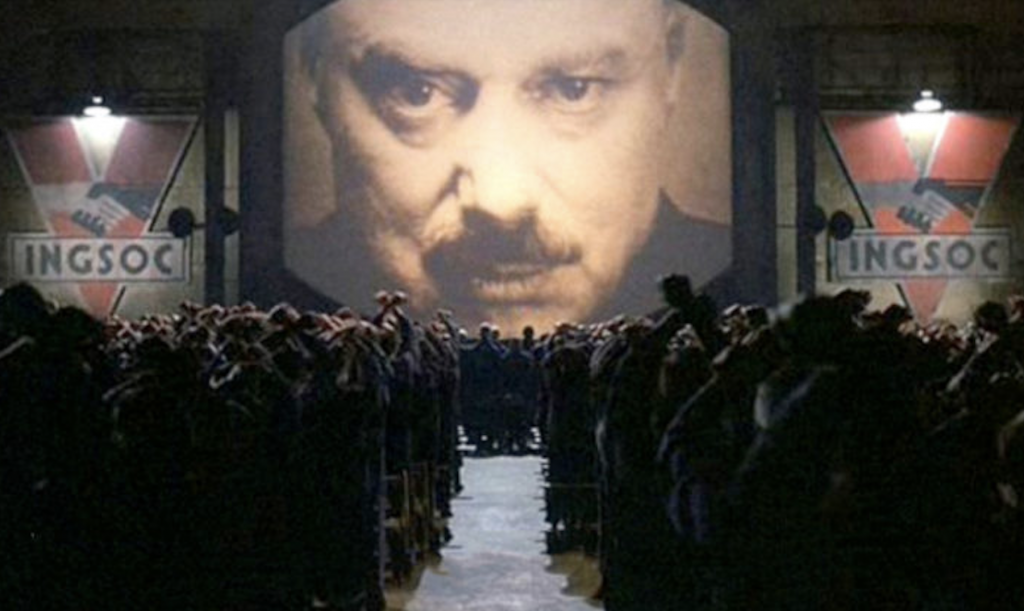 We’re publishing an original piece tonight by Dr Sinéad Murphy, an Associate Researcher in Philosophy at Newcastle University, about why it is the public have put up so little resistance to lockdowns. She was prompted to wonder about this by recent pieces on why the Conservatives did so well in last week’s election, from Freddie Sayers’s piece in UnHerd attributing it to Stockholm Syndrome to Noah Carl’s piece in Lockdown Sceptics discussing status quo bias. Dr Murphy thinks it is something more sinister – and deeper – than that.

In an essay from 25 years ago on contemporary conditions of work, the Italian philosopher Paulo Virno identified the phenomenon of uprooting as increasingly operative in societies like his own. Not a once-off uprooting, such as moving from one job or career to another, but an unending process of uprooting, the effect of precarious employment and its continual auditing, in which workers must always be ready to move onwards or upwards and to cultivate the commensurate skills of adaptability and virtuosic sociability.

Most pertinent in Virno’s analysis is the alliance it indicated between this endless uprooting and a certain brand of gullibility. The erosion of stability gives rise to a hyperbolic and free-floating feeling of belonging, even though occasions for it are slight or implausible.

“The impossibility of securing ourselves within any durable context,” Virno wrote, “disproportionately increases our adherence to the most fragile instances of the here and now… to every present order, to all rules, to all games.”

Does the phenomenon of uprooting that Virno described apply to our situation now? Does it explain the curious adherence of so many in our society to the present Covid order and to those who dictate it, no matter how fragile it, and they, have become? 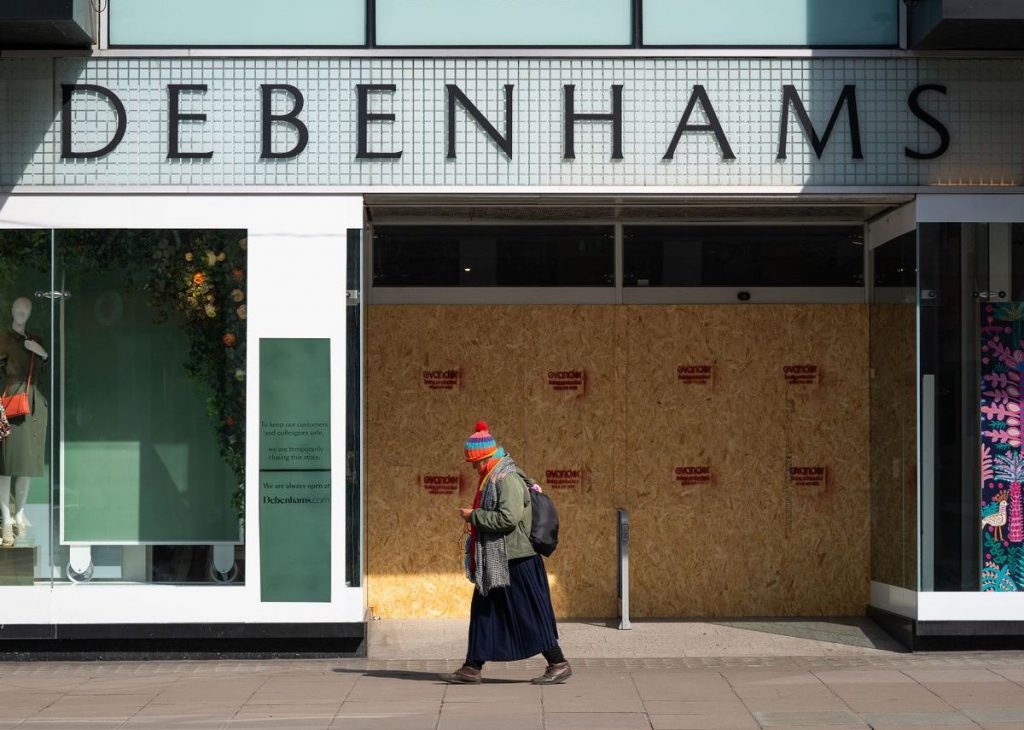 However, you’d hope that it wouldn’t affect decision-making over something as consequential as a national lockdown. Where the lockdown is concerned, you’d hope that rational judgement based on firm principles, or rigorous cost-benefit analysis, would prevail.

Yet that doesn’t seem to be the case, as the Tory peer Daniel Hannan argues in a piece for Conservative Home:

Would anyone, coming fresh to our current situation, propose a lockdown? The vulnerable have been shielded: around 95% of people over 50, along with healthcare and care home workers, have had what turns out to be a highly effective vaccine. The inoculation programme is now reaching healthy people in their early forties – people for whom, in most cases, the virus would manifest as a cold. As I write, the latest daily death count is six. Not six per million. Six.

Even if you believe a lockdown was necessary to “flatten the curve” (which, incidentally, it very likely wasn’t), the curve has now been thoroughly flattened. And with seasonality starting to kick-in, any remaining benefit of lockdowns is rapidly approaching zero. (Recall that every European country saw declining death numbers last May.)

Despite all this, some lockdown measures are still in place. Hannan continues:

The trouble is that lifting restrictions is an altogether tougher proposition than not imposing them in the first place. People tend to anchor to the status quo. Governments are reluctant to relinquish the powers they assumed on a supposedly contingent basis. Just as with post-war rationing, bureaucrats fear chaos if controls are lifted, and struggle to understand the (admittedly counter-intuitive) notion of spontaneous order. Freedoms, as always, need to be prised from the cold grip of the administrative state.

And as Hannan notes, the costs of the ongoing measures are far from trivial:

Well, for one thing, each of the next 19 days will cost us several hundred million pounds. Sums that would have horrified us a year ago have now become unremarkable; but they haven’t become any smaller. To say “just another couple of weeks” is much easier if you are a government official at home on full pay than if you are, say, a restaurateur or hotelier. Every day in lockdown is adding weeks to our recovery.

It’s time for the Government to acknowledge that the last four months have gone better than expected, and the remaining lockdown measures should be lifted immediately. Meanwhile, Hannan’s article is worth reading in full.