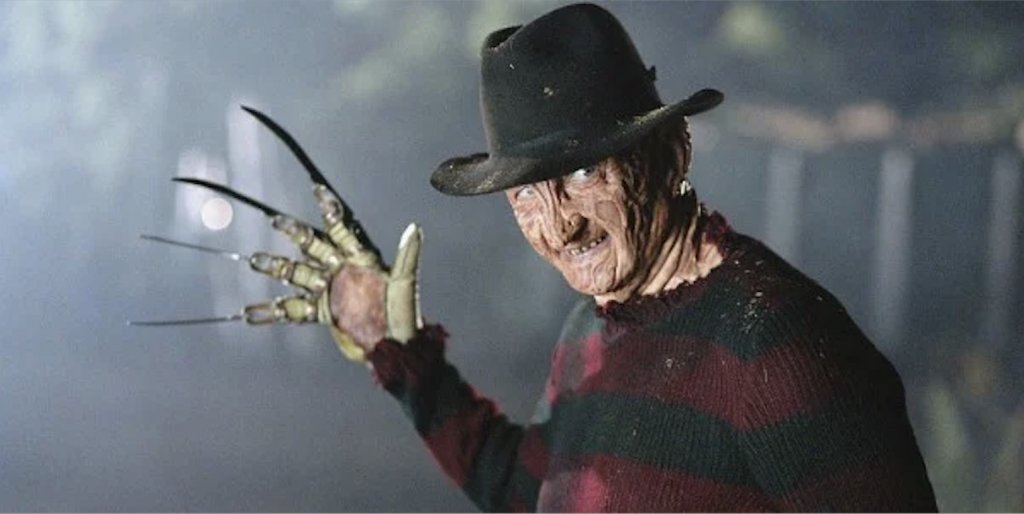 Scarcely a week passes without Neil Ferguson popping up to issue a dire warning about the risks of opening up too soon. This morning, he appeared on Radio 4’s Today programme to warn about the risk posed by the new South African variant which he linked to the resurgence of the virus on the continent. His solution? Ban summer holidays. MailOnline has more.

Professor Neil Ferguson warned today that Britain must keep out the South African variant of coronavirus amid spiralling cases in Europe, suggesting foreign holiday plans may have to be shelved.

The SAGE adviser – dubbed ‘Professor Lockdown’ because his gloomy modelling of the first wave spooked ministers into the spring shutdown – said the troubling Covid strain was accounting for a “significant” amount of new cases on the continent.

He stopped short of calling for an outright travel ban but hinted that tough surveillance and quarantining at airports and borders would need to remain in place.

MailOnline notes that Professor Ferguson is assuming that vaccines are our only protection against infection from SARS-CoV-2.

But antibodies make up just one part of the immune response to Covid – for example white blood cells also play a critical role.

The study from Oxford, which has yet to be peer reviewed, suggests that the antibodies created by existing jabs and by natural infections can still neutralise the Brazilian and South African variants. This happened at lower levels than recorded with a strain that circulated during the first months of the pandemic.