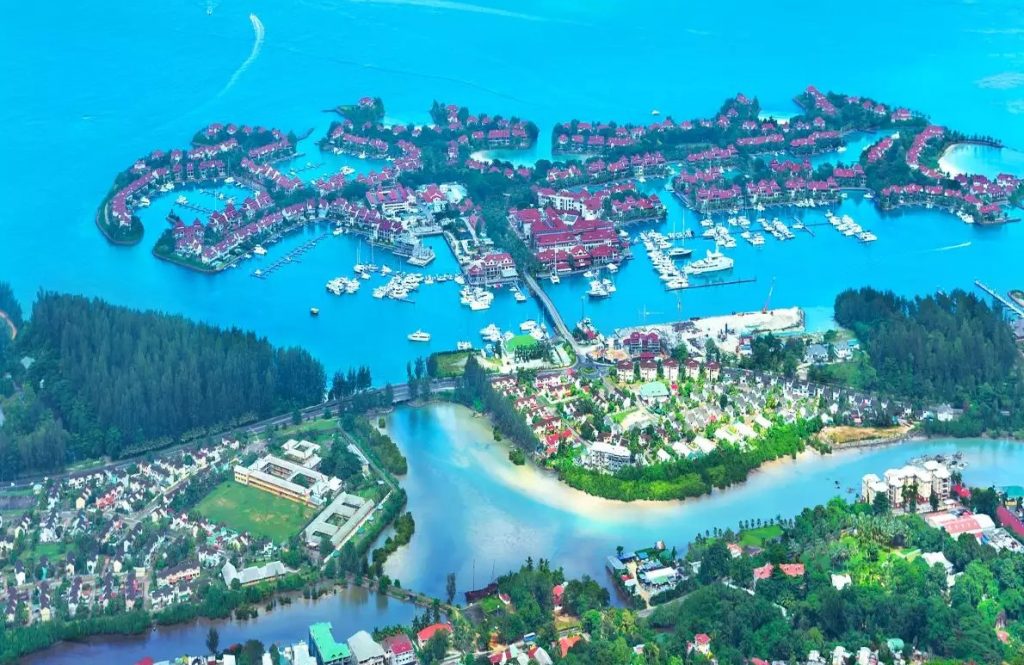 In a perplexing and worrying development, Seychelles, one of the world’s most vaccinated countries, announced today that it was extending restrictions for an indefinite period as infections remain persistently high. Bloomberg has the story.

The palm-fringed Indian Ocean archipelago has seen a large number of infections since early May even though 70% of it 98,000 people are fully vaccinated with either Sinopharm or AstraZeneca Plc vaccines. It had rushed to conduct an inoculation campaign and reopen to tourism, the lifeblood of its economy.

“In view of the persistent community transmission of COVID-19, the increasing number of deaths, the confirmation of the presence of variants circulating in the population, the Public Health Authority is reinforcing the public health and social measures in place,” the health ministry said in a statement on Friday.

Bars, casinos and shops have to close at 7 p.m., events such as wedding celebrations are banned and gatherings of more than four people, unless it’s for work, are banned indoors and outdoors.

“These measures will remain in force and can only be relaxed when the outbreak is under greater control,” the ministry said.

Here is their cases curve with a comparison to the U.K. 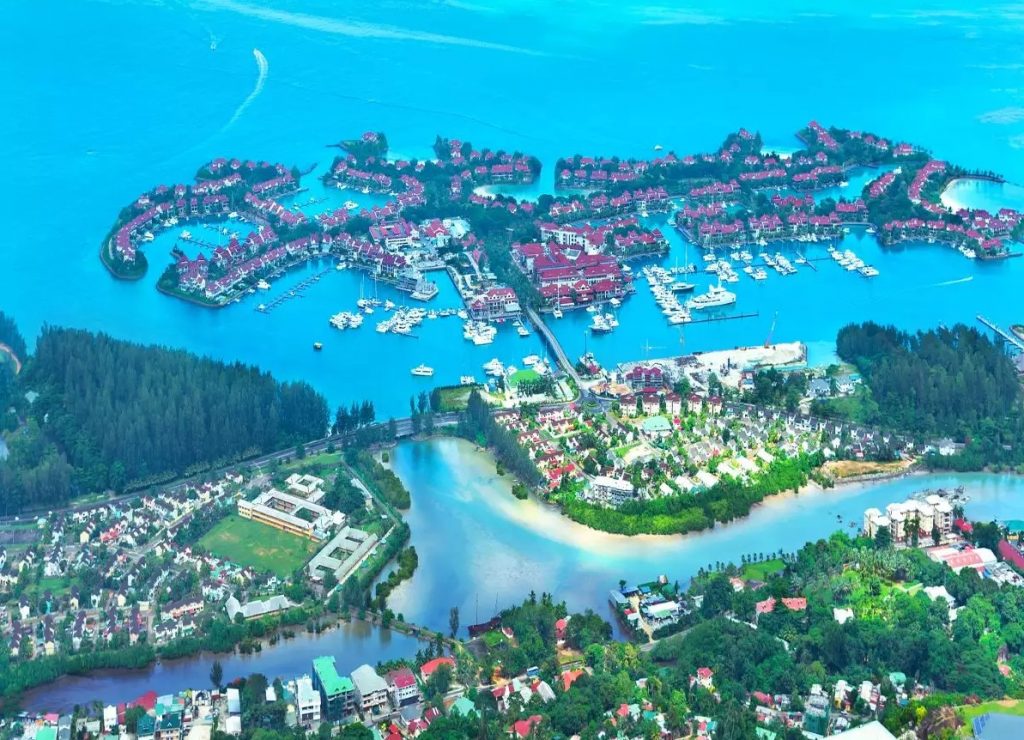 Seychelles, an archipelago nation in the Indian Ocean with a population of about 98,000, is locking down again – even though it has fully vaccinated more than 60% of its adult population with two vaccine doses, more than any other country in the world including Israel.

The country has banned the intermingling of households, closed schools, imposed curfews on bars and cancelled sporting activities for two weeks as infections surge.

The country began vaccinations in January using a donation of Chinese vaccines from the United Arab Emirates. According to Bloomberg, by April 12th, “59% of the doses administered were Sinopharm vaccines and the rest were Covishield, a version of AstraZeneca’s shot made under licence in India.”

The Government put the surge down to people being less careful, particularly over Easter. However, setting aside whether population behaviour is a plausible explanation, this doesn’t explain why the vaccines are not preventing transmission or infection.

Why is the World’s Most Vaccinated Nation Locking Down Again?Read More