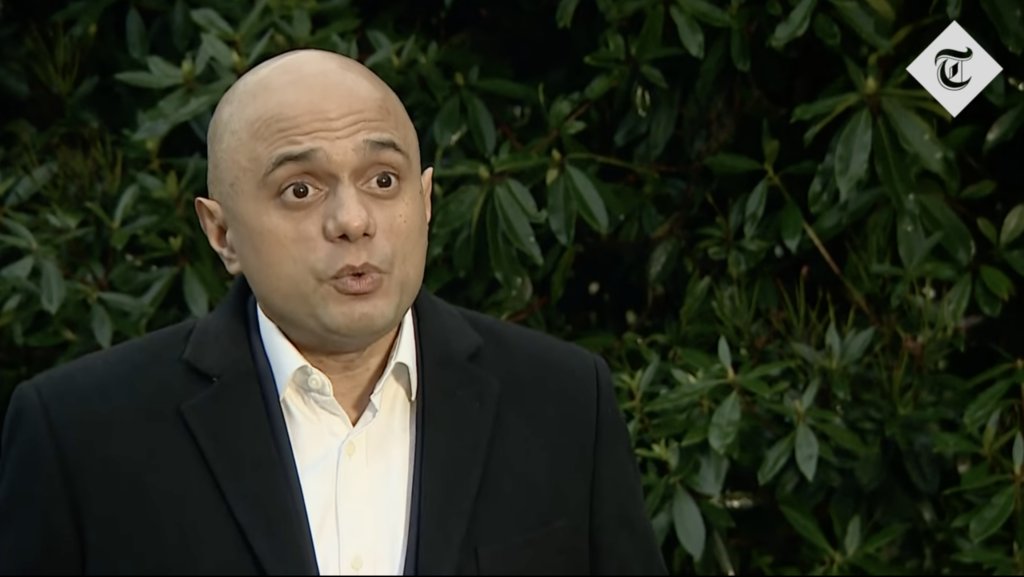 Covid restrictions will NOT be tightened in England before the New Year, Boris Johnson has decided after reviewing the latest data on the spread of the Omicron variant. This is a decisive win for lockdown sceptics. The Telegraph has more.

It means that New Year’s Eve parties can go ahead, although the possibility of new rules in January has not been ruled out.

The public are also being urged to show “caution” in the coming week, including taking a lateral flow test before gatherings, keeping windows open where possible and wearing a mask when required.

The Prime Minister is understood to have taken the decision not to bring in further restrictions at this stage because of signs in the data that Omicron may be a milder form of COVID-19, as suggested by previous scientific analysis. …

The number of people in hospital in England with Covid is less than half of what it was last year, despite there being three times as many reported cases.

And Sajid Javid, the Health Secretary, revealed on Monday that 75% of eligible adults have received a booster jab, with the speed of the rollout being cited as one reason for not bringing in new restrictions.

However, the move leaves England out of step with Scotland, Wales and Northern Ireland, which have all imposed limits on household mixing in social settings.

Announcing the decision, Mr Javid said: “We look at the data on a daily basis – that hasn’t changed over the Christmas period. But there will be no further measures before the New Year.

“Of course, people should remain cautious as we approach New Year’s celebrations. Take a lateral flow test if that makes sense, celebrate outside if you can, have some ventilation if you can.

“Please remain cautious and when we get into the New Year, of course, we will see then whether we do need to take any further measures. But nothing more until then, at least.”

Stop Press: Will the Government introduce tighter restrictions in the New Year? The Telegraph says Government officials have draw up plans for a number of different measures, including reintroducing the ‘rule of six’. But none of these have been put to ministers yet. 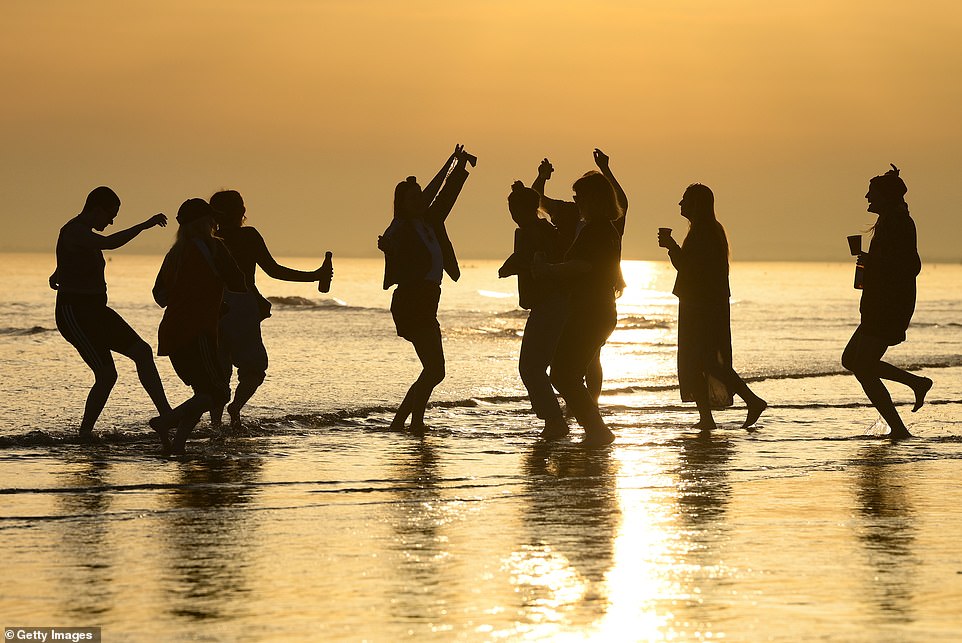 The “Rule of Six” is almost unenforceable because of the Government’s decision to allow two households to meet outside, say police chiefs. The Telegraph has the story.

Policing chiefs have warned ministers that the “Rule of Six” is virtually unenforceable because of the two-household concession.

As councils began a clear-up of litter left in parks and beaches by people enjoying Tuesday’s heatwave, policing sources told the Telegraph that enforcing the rules had been made “very, very difficult” by the decision to also allow two households to meet outside.

Many threw caution to the wind on Tuesday as beaches, seafronts, parks and promenades were packed in Brighton, Leeds, Sheffield, Nottingham, Birmingham and London. In Birmingham, council teams suspended mowing across parks on Wednesday so they could focus on litter picking instead.

“We made it very, very clear to Government that they have made it almost impossible to enforce the ‘Rule of Six’,” said a policing source privy to the discussions.

“It used to be relatively simple. As long as you can count to six, you can enforce it as seven is beyond the rule. Now you could have 26 people in a group, 13 from each household. That makes it very, very difficult. How do you prove that they don’t live in the same house?”

Because of the difficulty of enforcing the “Rule of Six” in light of changes in Government guidelines, police will take a more “permissive” approach than was taken during last year’s lockdowns.

The source said police were taking a more “permissive” approach than in lockdown as more people were vaccinated and infection levels flatlined or fell.

This meant there was less “enforcement” and more “engage, encourage and explain”, although this would revert if infection rates rose again. …

Police chiefs also warned that there were problems over the change in guidance from “Stay Home” to “Stay Local”, which was open to interpretation. “Local to someone with mobility issues is very different to someone who got there in a helicopter,” said a police source. “It becomes an extra element of difficulty when something is subjective.

“We will have people camping out on the Lake District. They will be driving there because it is only a couple of hours to get there. So what do you do?”

The weather has drawn Brits to the beach this week, as well as the slight relaxation of lockdown rules allowing people to travel out of their local areas. The Mail said that the British public “think it’s all over”.