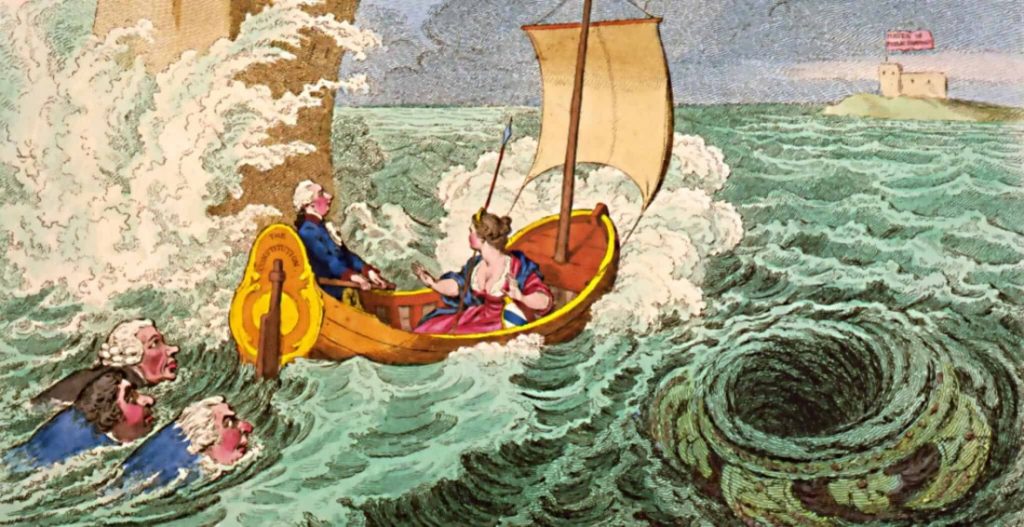 We’re publishing an original essay today about the decline of Britain into an authoritarian, one-party state by Dr. James Alexander, an Assistant Professor in the Department of Political Science at Bilkent University in Turkey. I say “essay”, but it’s more of a splenetic howl of rage – and all the better for that. Here is Dr Alexander’s opening salvo:

Britons are slaves and if they are not yet fully enslaved then there is certainly every sign that they wish to be slaves, and this is what all the taking the knee and taking the jab is about. If we do not want to be slaves, then we need beliefs which will enable us to confound the politics of others. And we also need to maintain a politics of justified opposition – something which collapsed during the pandemic.

The BBC was right, by its own standards, to try to erase the words from the performance of Rule, Britannia at the Last Night of the Proms last year: because these words are no longer part of the official ideology of the United Kingdom. Let us consider its most famous lines, and some of the best lines from ‘God Save the Queen’:

In recent times we might as well be signing these lines instead:

Worth reading in full. Bracing stuff.