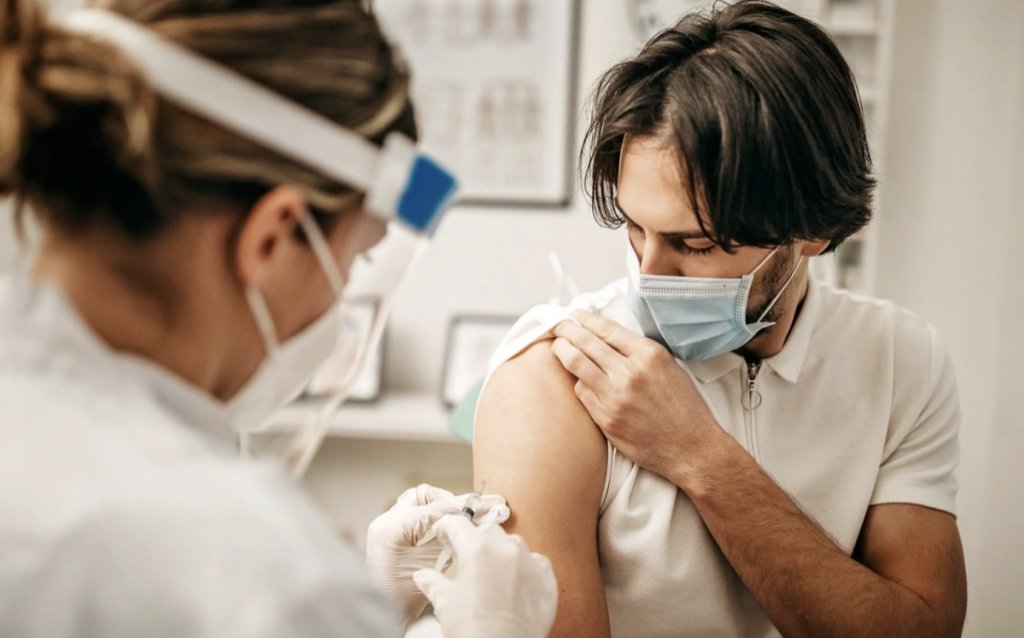 The report from round 13 of Imperial College’s REACT-1 Covid infection survey was published yesterday, covering the period from June 24th to July 12th, broadly corresponding to the Delta surge.

The press release led with the claim that “double vaccinated people were three times less likely than unvaccinated people to test positive for the coronavirus” (0.4% vs 1.2%). This is clearly misleading as an indication of vaccine effectiveness, however, as younger people were both less likely to be vaccinated and more likely to test positive. As the report itself admits: “These estimates conflate the effect of vaccination with other correlated variables such as age, which is strongly associated with the likelihood of having been vaccinated and also acts as a proxy for differences in behaviour across the age groups.”

Presumably, the headline was chosen by a politically savvy communications officer who did not want to draw attention to the fact that the study found a lower vaccine effectiveness than other studies such as those of Public Health England.

It found a vaccine effectiveness (vaccine type unspecified) among 18-64 year-olds of 49%. However, the 95% confidence interval ran from 22% to 67%, meaning the authors didn’t have enough positive test results to be very sure of their estimate (despite testing nearly 100,000 people, only 527 results or 0.54% came back positive). They couldn’t even be very confident it wasn’t as low as 22%.