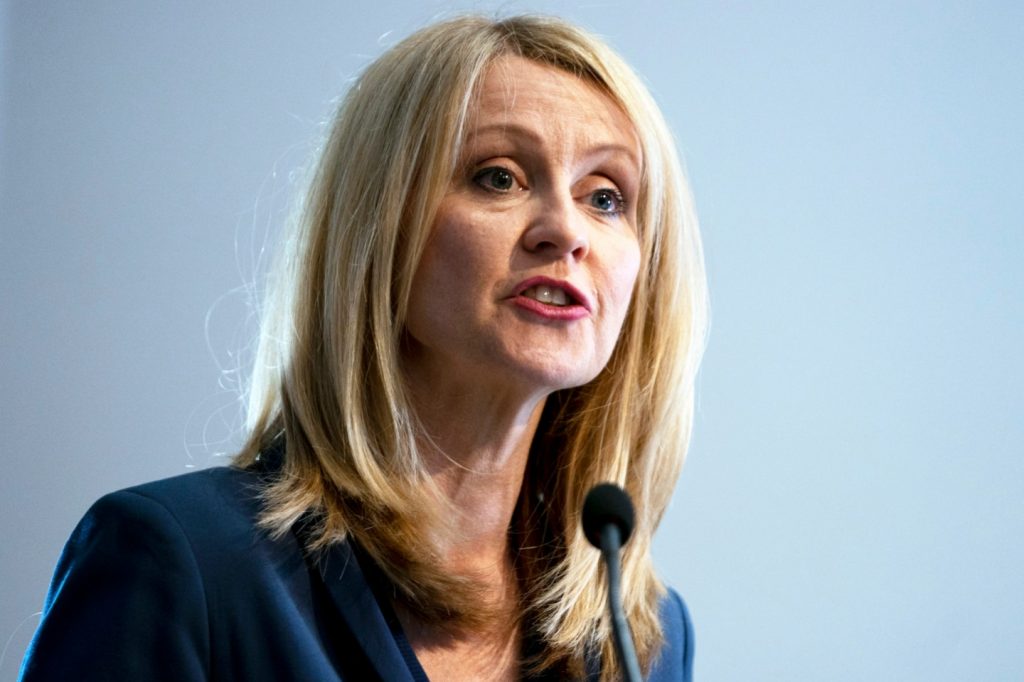 It makes “little sense” to impose any kind of vaccine certification scheme, an expert panel of scientists has told a cross-party group of MPs, since Government data indicates that “vaccinated people over 30 years are now more likely to be infected than the unvaccinated”.

The comments were made at a hearing for an enquiry into Covid passes set up by the Pandemic Response and Recovery All Party Parliamentary Group (APPG). The group, established in the autumn to scrutinise the Government’s response to the pandemic, will gather information from doctors, public health officials, business owners and parliamentary colleagues before setting out its conclusion to Government ministers.

Co-chaired by Conservative MP Esther McVey and Labour MP Graham Stringer, the APPG says it will examine the pros and cons of such a scheme and the rationale behind it, as well as global evidence of whether they work.

Vaccine Passports Make No Sense as the Vaccinated Are More Likely to Be Infected, Scientists Tell MPsRead More 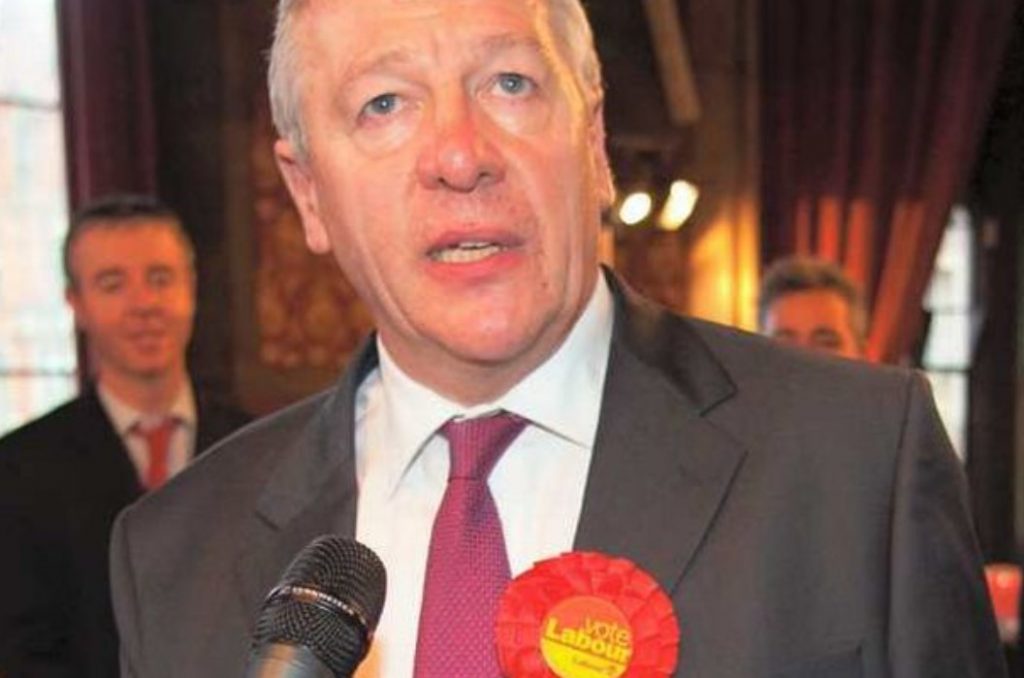 As the Government sets out its ‘toolbox’ for its “winter plan” which continues to hold out the threat of new restrictions, a new cross-party group of MPs and Peers has formed to hold ministers’ feet to the fire.

The All-Party Parliamentary Group for Pandemic Response and Recovery brings together parliamentarians of all parties from both Houses of Parliament to examine the impact on society of the Government’s pandemic policy.

The group says that its aim is to provide a forum for scientists, health professionals and other experts to engage in broad, balanced and open discussion to inform a more focused and flexible approach to Government policy. It seeks to point the way to new approaches to pandemic management which prevent avoidable suffering and loss in the future.

Every policy measure to mitigate the pandemic has come with costs. We must test any ongoing measures, especially non-pharmaceutical interventions, against what we once thought necessary and assess the genuine risks. It is time also, to foster wider public debate that broadens the Government’s scientific advice network to involve a whole-of-science approach.

A good society is defined by life, health, liberty and the pursuit of happiness, not by the prevention of one disease alone.

Did the Government and its Advisors Implement Measures Proportionate to the Risk, Asks Chair of New Cross-Party Group of MPs and PeersRead More