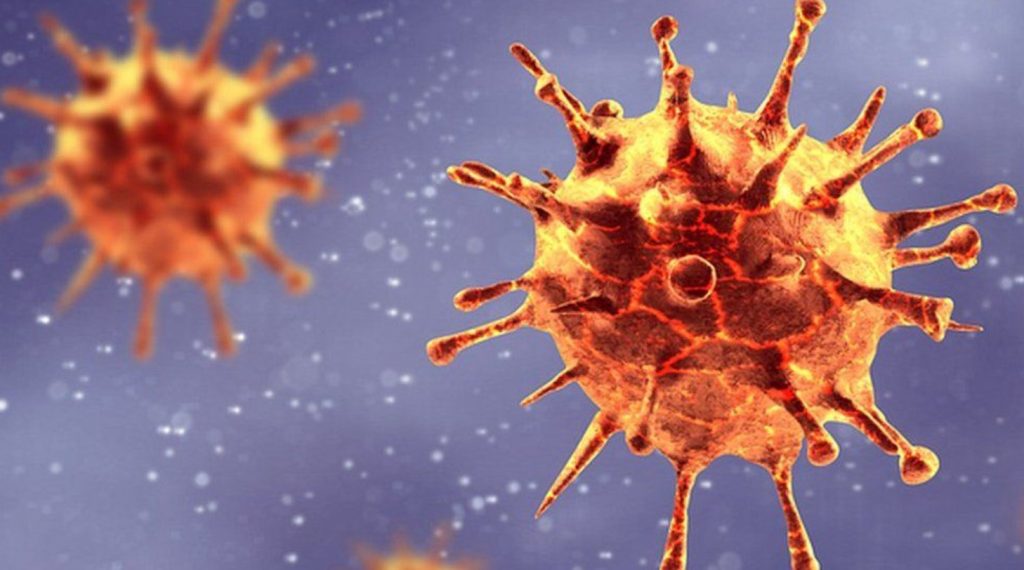 I wanted to come back to the question of what causes COVID-19 occasionally to have explosive outbreaks. We’ve had two in England so far. Using the graph below (produced by Imperial’s REACT study using symptom-onset reports from their antibody survey, so no PCR tests involved) we can see when they occurred. The first occurred from around February 25th to March 19th 2020, ending after about three and a half weeks, as abruptly as it began. The second got going around December 2nd, and ended – once again abruptly after three and a half weeks – on December 25th. As the lines below indicate, these starts and stops bear no relation to when lockdowns were imposed or lifted (the red and blue lines respectively).

Given that (as we can see) Covid was around in England throughout the winter of 2019-20 (arriving in November according to this graph) and was also simmering away in the autumn of 2020 without taking off, a key question is what triggers the beginning and end of the more explosive outbreaks?

Another way of putting the same question is: why does COVID-19 occasionally, Jekyll and Hyde-like, transform from a relatively gentle, not very infectious disease into a super-infectious disease for a few weeks, before suddenly returning once more to its largely benign form?

Perhaps surprisingly, Covid in England has only been in ‘Hyde’ form for about seven weeks in total so far, with the R rate (the speed at which the epidemic is growing) only going significantly above one (indicating an exponentially growing epidemic) for around three and a half weeks in February/March 2020 and three and a half weeks in December 2020. The rest of the time it’s been up and down in different regions, particularly in the autumn, but there’s been no nationwide surge. What, then, on those two occasions triggered the disease to become briefly so much more infectious across the country?

Does This Explain Why COVID-19 is Normally so Puny But Occasionally Goes Bang?Read More