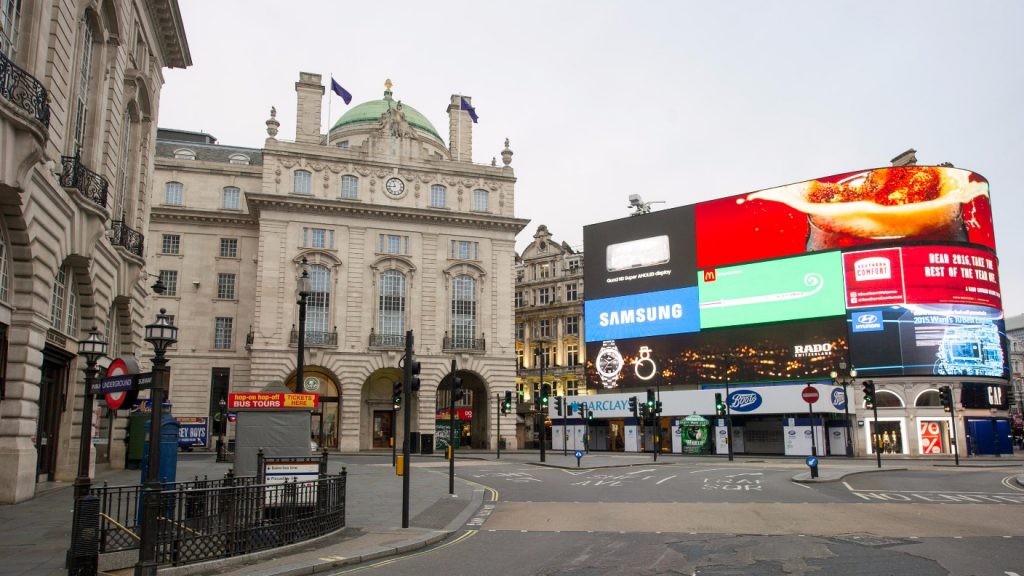 Today we’re publishing an original piece by John Tamny, a Vice President at FreedomWorks, editor of RealClearMarkets, and the author of the newly released book, When Politicians Panicked: The New Coronavirus, Expert Opinion, and a Tragic Lapse of Reason. In the following extract, he describes how the opposite of isolating people in their homes – opening the world up and making it easier for people to bump into each other – has helped reduce our vulnerability to disease.

Oxford professor Sunetra Gupta, one of the authors of The Great Barrington Declaration, has long argued that globalisation’s genius has been understated. It’s not just that the division of labour has enabled relentless specialisation among the world’s workers, it’s not just that people ‘bumping into each other’ have spread ideas and processes that have driven even greater economic advancement that has easily been the greatest foe of disease and death, globalisation has also fostered a great deal of physical, in-person interaction among productive, specialised people increasingly possessing the means to see the globe.

As a consequence they haven’t just seen the world. In a health sense, they’ve spread viruses around the world. With more and more of the world’s inhabitants moving around the globe, so have viruses. The spreading hasn’t weakened the global population, rather it’s strengthened it. Immunity is most notably achieved naturally, and it’s achieved much more quickly when people are constantly interacting with other people.