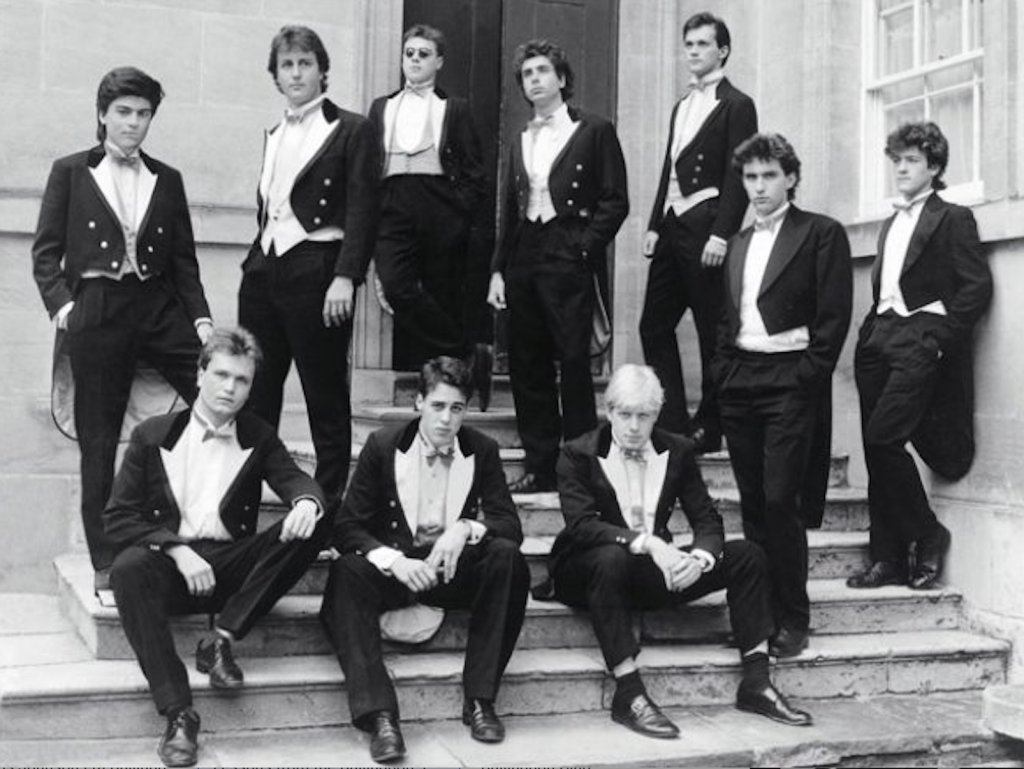 We’re publishing an original essay by longtime contributor Freddie Attenborough today – and this one is a humdinger. Possibly his best yet. Anyone who struggles to digest a piece of this length can go to his Substack where he’s divided it into two parts: one and two. It’s a variation on the “It’s not a conspiracy, but…” theme, suggesting that even though Boris and his Government couldn’t organise a washing up rota, let alone The Great Reset, they’ve revealed their unconscious agenda via their endless cock-ups. And that agenda is essentially to turn the masses back into forelock-tugging serfs by destroying their health and their livelihoods and making them completely dependent on the state. It’s a fantastic read, with some first-class phrasing – more like a stream-of-consciousness novel by Martin Amis crossed with John Kennedy Toole than a polemic. Here are the opening two paragraphs:

The U.K. Government’s latest attempt to satiate Boris Johnson’s multiple, complex and apparently chronic penetrative insemination paraphilias will involve the private sector in bribing young people with discounted takeaway food and free taxi rides. Food delivery and taxi-hailing firms including Uber, Bolt, Deliveroo and Pizza Pilgrims have all been enrolled in this latest psychiatric intervention and are now offering incentives for young people to arouse the Prime Minister’s husband by receiving what he’s taken to referring to during Cabinet meetings as “the pharmaceutical boys’ ejaculate”. “How many disease vectors have the pharmaceutical boys ejaculated into this week?” he’ll ask excitedly, often several times a minute, the words oozing up and out of that capricious little slit in his head like smarmy treacle, mellifluous and full of privilege.

As you might imagine, the BBC got themselves pretty hot and horny about this, the policy’s underlying mix of messianic, full-throttle welfarism and Old Testament-style retributive psychopathy touching a sweet spot for the munificent totalitarians over at New Broadcasting House. Not that they were able to get off as many superlatives as they’d have liked. True, manipulation of the young is as essential to the BBC as it is to every other elite western institution currently waging war on that dangerous, socially harmful pathogen known as “cognitive diversity” – sorry, I mean “Covid misinformation”. But unlike, say, the Guardian, Independent SAGE or Emily Maitlis, the BBC’s efforts to save the povvy proles from wrongthink are forever getting ensnared in all sorts of tiresome, fuddy-duddy, neo-Victorian priggery: here, a Royal Charter blathering on about fairness and due impartiality; there, a Parliamentary Select Committee stuffed to the gills with white men all bloviating away about discredited colonial-era shibboleths like objectivity and truth, and everywhere you look hardworking reporters barely able to take a rhetorical step without some ghastly white supremacist popping out from behind a copy of Hayek’s The Road to Serfdom and demanding they stop acting like the public relations arm of the global pharmaceutical industry.

Go and make yourself a cup of coffee, then come back to your device and read it in full.