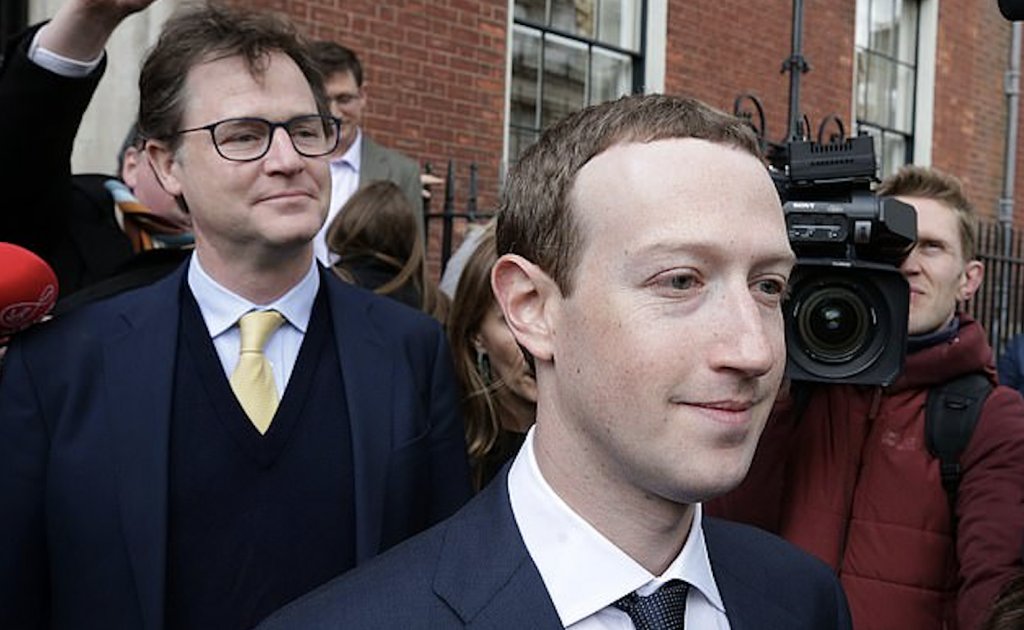 Facebook was today accused by a Conservative MP of “showing its true and ugly colours” and smothering free speech to cosy up to China as it did a U-turn on its ban on posts debating whether Covid-19 could be man-made. Following Joe Biden’s call for further investigation of the theory, such speculation is no longer deemed to be “harmful misinformation” by the social media giant. MailOnline has more.

Critics branded Facebook’s behaviour had been ‘contemptible’ and begged them to respect free speech rather than “ingratiating” themselves with states such as China, which has banned the website but remains a $5billion-a-year ad market.

“The thing that Trump was saying is exactly the same as Biden is saying, but Trump was according to Facebook not allowed to say that. Whereas everyone loves Biden from Facebook therefore it must be right. It is one rule for one political view and another for another.”

And the liberal media in the US, who lampooned Donald Trump when he said a year ago said he had “a high degree of confidence” that the virus escaped from a lab, have finally conceded that he may have been right – after a year ridiculing the suggestion.

Facebook ruled in February it would “remove” any posts that claimed that coronavirus was “man-made” or that the virus was “created by an individual, government or country” – branding it “misinformation” and a “debunked claim” that required “aggressive action” from moderators.

But today the tech giant reversed its ban on its users discussing the theory, just hours after President Biden ordered his intelligence agencies to launch a probe into whether it was man-made after all – and report back in 90 days.